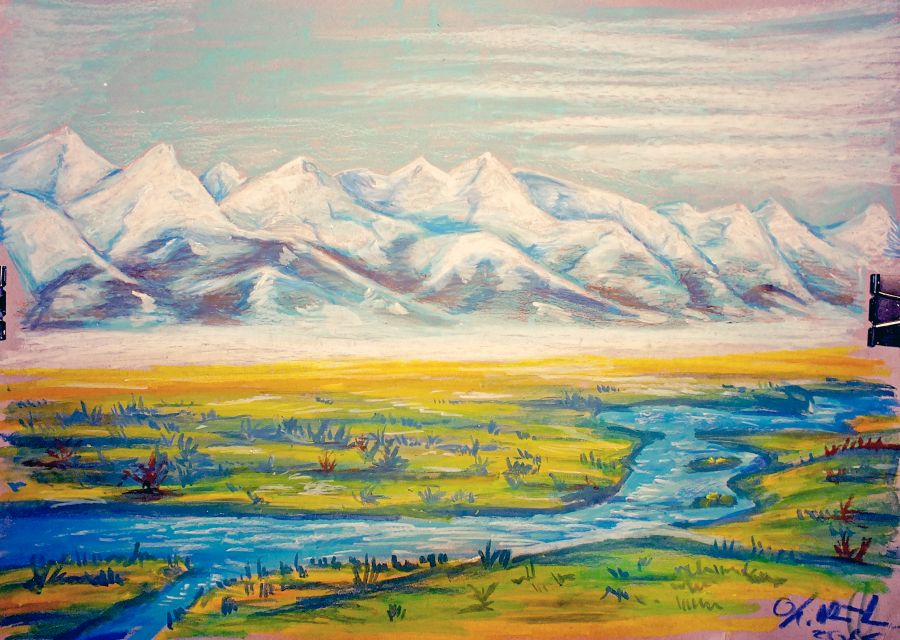 Lore: The plains of Rohan west of the river Entwash; borders the Fangorn forest on the north. Lands north of the Folde described as “a grey-green sea” of “endless miles of grass” containing “hidden pools and broad acres of sedge waving above wet and treacherous bogs.”

Overhead plan: Westemnet will include one town at the Entwade, three agriculturally driven villages (WEV), and three encampments (WEC) in the outer regions. 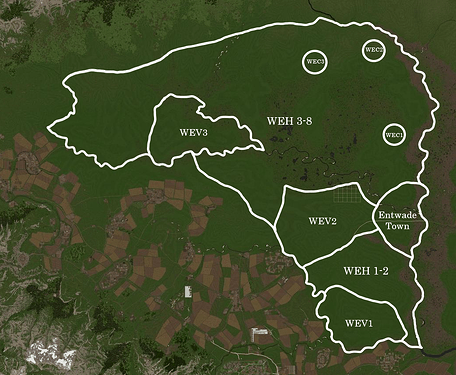 Based on Anglo Saxon longhouses. Longhouses in Westemnet, due to less available wood, have walls primarily made of mud and wattle with thatched roofs.

Stilt houses are houses raised on piles over the surface of the soil or a body of water. Stilt houses are built primarily as a protection against flooding; they also keep out vermin.

Based on Norse era longhouses, turf-houses are built with a mud brick base and a turf-roof held up by wooden support beams.

Since Westemnet and the Folde are both settled by the same group of people, the interior styles are basically identical. For interiors, refer to “/warp Foldeguide.” Interiors will vary depending on the function of the building and the profession of its inhabitants.

Terrain: The addition of levees for controlling floods where needed.

Looks good! I think we’ve discussed it, but a couple of the homesteads could be used by travelling shepherds with their flocks (and therefore might not be inhabited).

Feel like most of the stilt houses should be made entirely from wood and not just copies of the normal concepts upon beams. Your concepts feel quite heavy whereas when you look at the inspiration pictures all the buildings feel quite lightweight and flimsy. 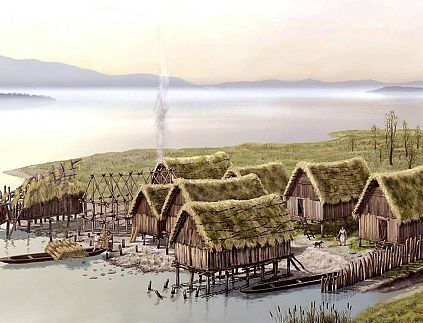 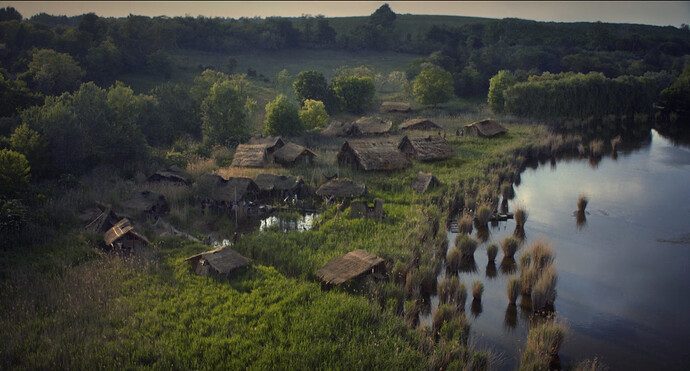 For the walls, it is implied that they are made of a wood (mostly wattle) material and are only covered with a layer of mud/clay. They are not made of solid clay. This not only protects the wall from the elements, but also further shields the inside from wind. That said, stilt houses should not be exclusively mud, some will have exposed wood/wattle and most are a combination of both.

Westemnet Village 1 (/warp WEV1) is now open to the public. In-game guide currently floating above the village, example houses are marked.
If you need feedback, feel free to ask or message me.