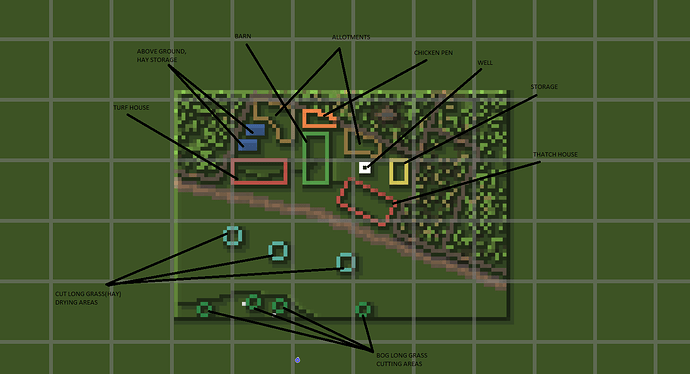 This homestead is on the road itself, next to the bog. It’s focus is split between haymaking and keeping cattle. Since the haymaking is only half of the work they do. One of the houses and the barn shall have thatched roofs while second house shall be the turf house with mixed thatch-earthen roof spanning to the ground
Estimated population : 20 -> 10 per house

Terrain : Nothing. The bog itself is not finished so eventually the hay cutting area location may change a bit later on when landscapers do the work 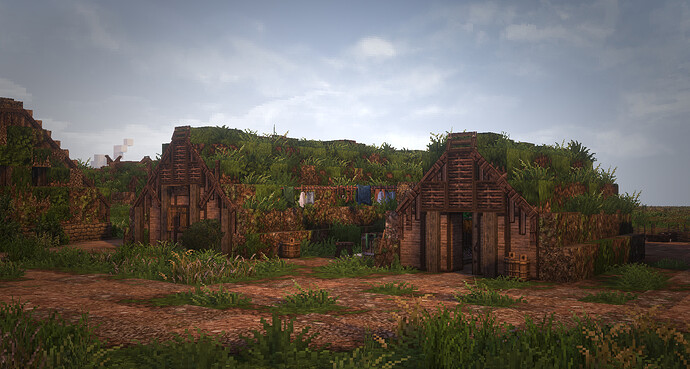 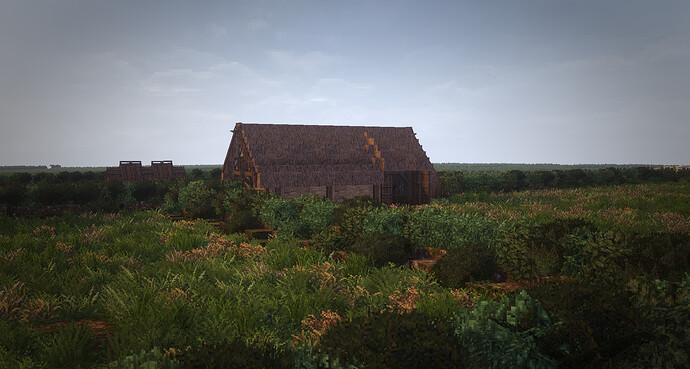 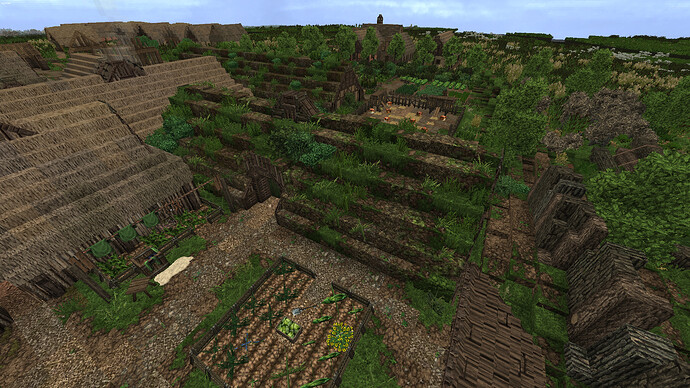 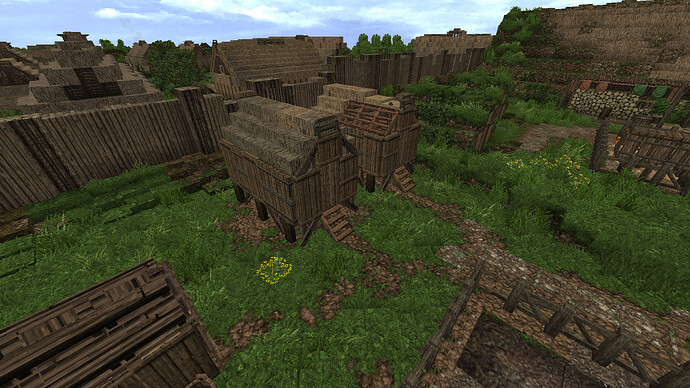 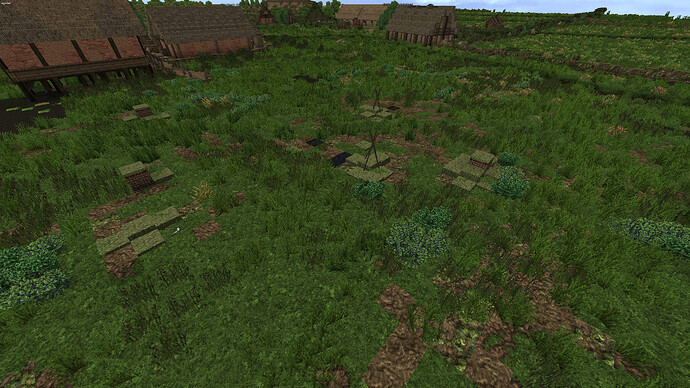 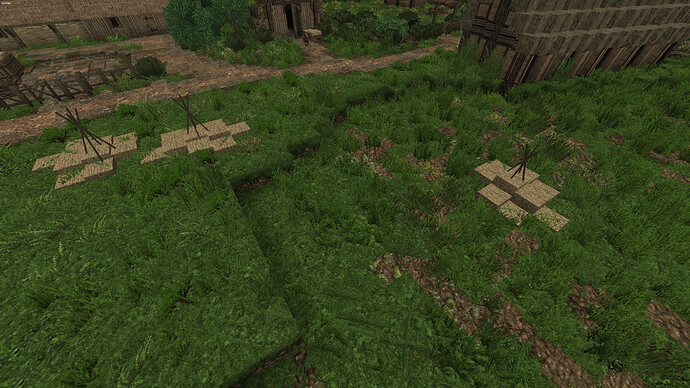 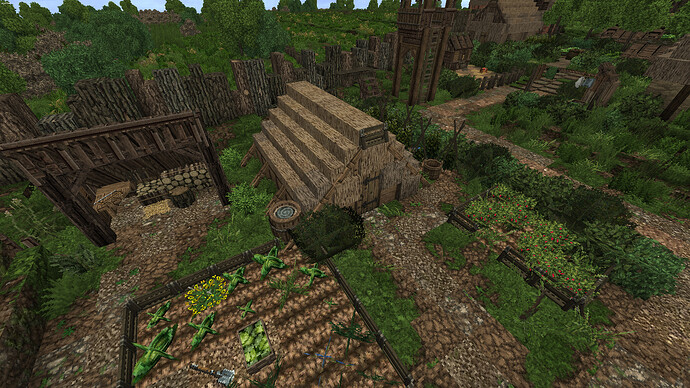 Looks pretty good Dave, I would just suggest to place the barn in such a way it can be directly accessed from the pasture fields: so a large door into one of the fields. if you do that, you can start. 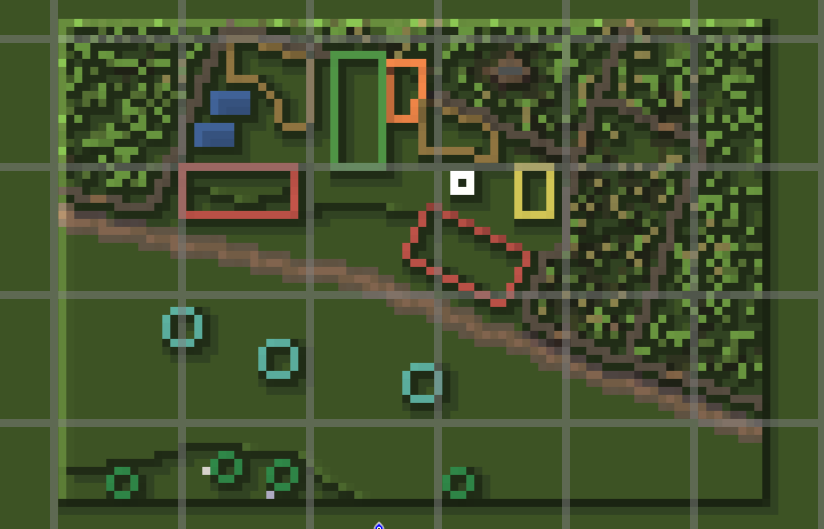 Approved, thread can be closed.