Lore: [After Belgost and Nogrod got destroyed in the war of wrath (at the end of the first age) the firebeards and broadbeams split with some of them joining the dwarves of khazad-dum (durin’s folk) and some of them remaining in the blue mountians.
After Khazad-dum was abandond due to the balrog (durin’s bane) awakening, some of durin’s folk (fleeing from the destruction) and firebeards and broadbeams (who had went to Moria) returned and started building new settlements. They traded mostly iron with the elves of Lindon and men of Eriador. By the middle of the third age most had moved to the southern ered luin. When erebor fell by the attack of Smaug, even more durin’s folk came over to the blue mountains. In the war of the orcs and dwarves, the dwarves of the blue mountians answered thrain’s call and the survivors (few in number) of the war returned to the blue mountains. After the events of The hobbit, and Erebor being reclaimed, most or all of the durin’s folk left the blue mountains and migrated back to Erebor. Mine c (I was planning) was one of the settlements mostly populated by durin’s folk and therefore was abandoned around 60 years (ago) with the other firebeards and broadbeams moving to other settlements such as Thorin’s halls]
Overhead plan and Concepts:
http://imgur.com/a/LX6kG ( sorry added the concepts and overhead plan together)
Reference Imagery:
http://imgur.com/a/Tqo8A (some pictures are of non-abandoned theme but I couldn’t find any other ones)

Where is MineC supposed to be? Could you post a dynmap screenshot? 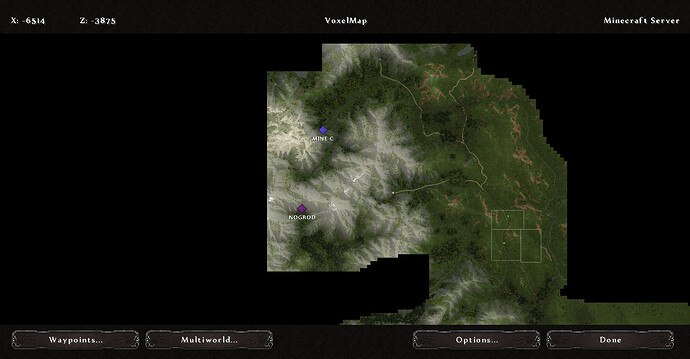 Accepted, go for it. Will there be any collapsed halls or tunnels?

yes I was planning on some

Sure thing. Just add him to the original post as co-leader.

Also do ask any + for help with the tunnels.

So @Fornad Guan thinks that I should make this settlement like 500 years old but idk - what do you think?

500 years since it was abandoned, you mean?

yes that’s what I mean

It’s up to you, but that sounds reasonable. There were abandoned mines when Arvedui fled to the Blue Mountains, and that was over a thousand years before our map is set. In fact, it’s entirely feasible for us to say that your mine was the one he hid in.

Ruben thinks that the entrance hall should have no houses, idk what do you think @Fornad ?

The entrance hall in Khalath-Giri has houses. Did he give a reason as to why it shouldn’t?

He didn’t give me one so I’ll still build houses in the hall,I’ll ask if he has a reason when I see him

For the tombs, we already have a design for them at Bizar-Filatin.

@Fornad I added 3 ruined watch tower on the mountain in front of them mine, is that ok as a warning system (as this mine was probably under threat from angmar since it destroyed Arnor and also there are 3 mines in close proximity)? 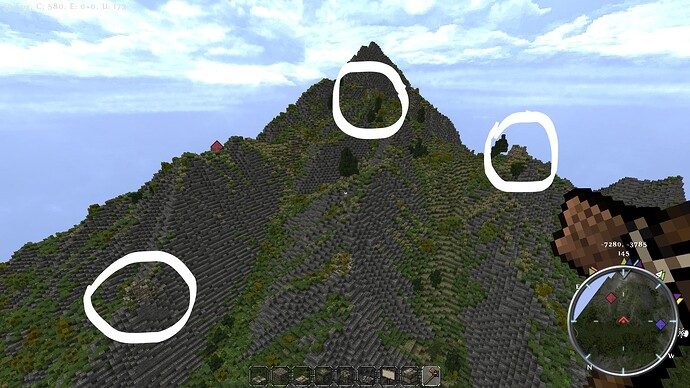 This mine was abandoned 2000+ years ago, towers wouldn’t survive on mountainsides like that for that long.