Yea, it will be very similar. I want to prevent stuff like unfinished buildings, lack of research etc.

Harlond is a pretty big city as well and will probably be a long going project, so I will focus on making every house a bit more interesting and fun to build. As well as having small projects inside of Harlond to apply for, then I mean stuff like specific buildings, squares, stuff that needs more planning to achieve a better result. I think what type of building it is, expresses itself on how the exterior looks. To give an example, the masons guild will be build with more stone bricks and stone materials. And if someone think that is interesting, they can make a small facade concept and apply for it. In that way I think the project will run smoother over time and as a result Harlond will have a lot of details and unique corners all over the city.

Harlond is officially open!! The allotments and the farmland marked with orange wool is the only thing open for now. Plenty of houses and gardens to do. We will eventually work on the city itself later on, but I need to do some more planning and fixing before I open it.

To be allowed to build in Harlond YOU must READ this document: Harlond Guide

The guide is looking great, but I have some feedback before building begins in earnest.

I think what you really need to watch out for is buildings looking too Bree-like. This was easily avoided in Mithlond because the colours are completely different, but with Harlond’s more earthy, warm palette there’s more of a danger of the city looking like a more pleasant version of Bree.

There are two simple things you can do to add an elven feel: 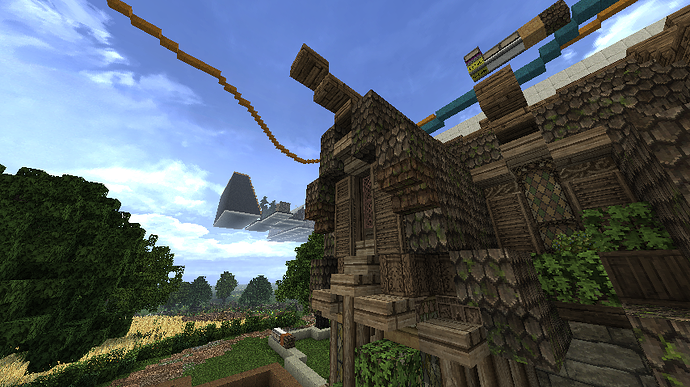 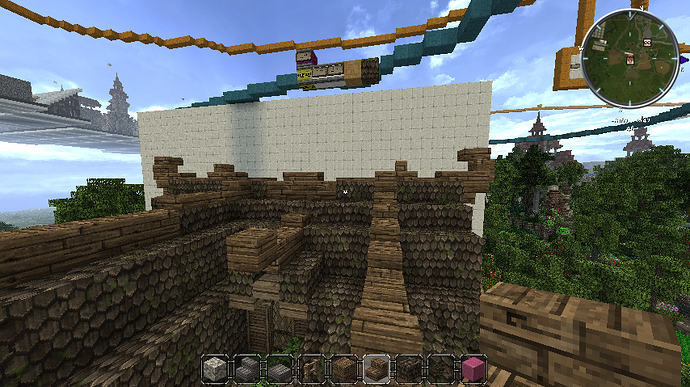 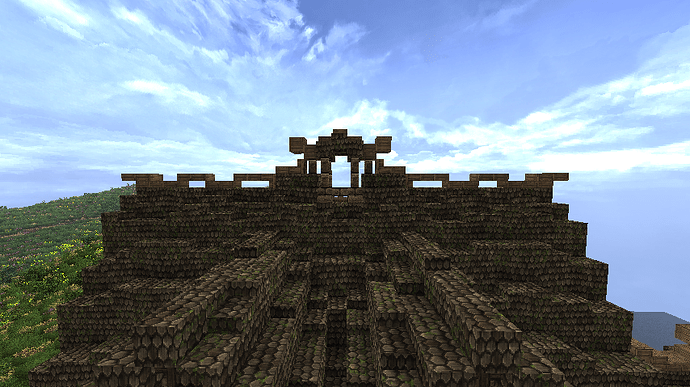 Make sure to add that to the guide, and I’m sure the city will feel more elven.

Yea, Thanks. I’ll make sure to fix that.

I’m not 100% sure whether this is planned or something went wrong, but at the moment the peninsula northwest of Harlond seems rather fucked up.

Uhh, I have no idea, looks like someone has messed up a schematic or something.

The first section of the city is now open.

Stuff you can apply on: 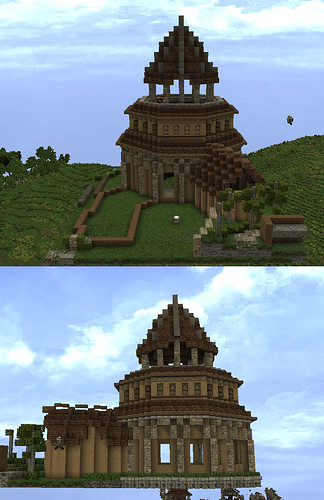 Looking great. I think it will look lovely when small trees and bushes is placed around it. Accepted. Paste it in.

Hearthseeker is now doing the South Gate Square. He will not apply, because he is kind of doing my idea on it.

Suggestion for Hearth then. Maybe some small market stalls along the empty terrace wall (below the bathouse).

Small update here. The open parts of Harlond is going pretty good, not much open stuff left. Just a storage house and the farmers guild. I’ll probably not be able to open new stuff until a week or something. I don’t want to rush the planning phase. For those who is still building houses, take your time.

Hey Kemce! Just posted an album on imgur for my farmer’s guild application. Hope you like it! Also tell me what i could improve as well, it’s still WIP and needs more detailing, 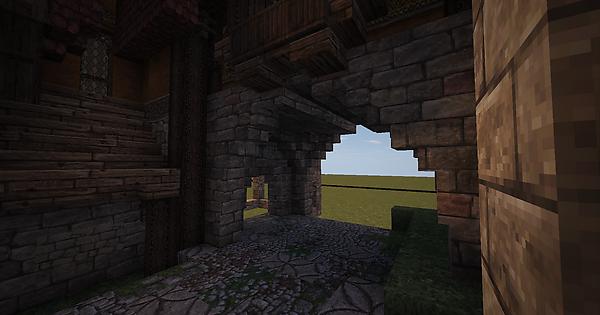 Looks pretty good, but I want a unique touch to it. Maybe change the foundation blocks to something else or add some color that separates it from all the other houses.

I’ll be working on it later today. Tell me if you would prefer a stony/rocky foundation or something more colorful. Also leave any ideas you have, this is getting me out of my comfort zone

Edit : might be adding some parts as well. As I said, WIP! 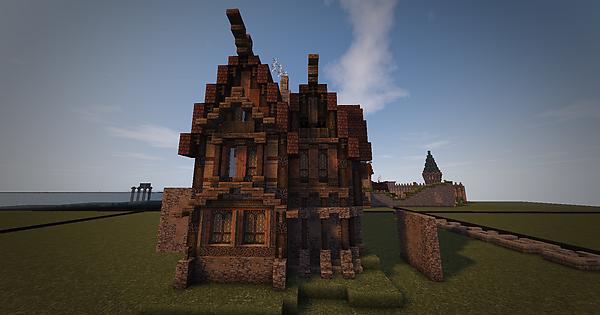 Pretty nice. Good job. I will accept this, just remember to bring the roofs out a little.

Could we perhaps have a hall where the Elves of Harlond come to feast, sing and tell stories to one another? I think it would be cool, and plus I want an excuse to hang up some big tapestries depicting stuff from the Silmarillion, as well as the banners of Thingol, Melian and Lúthien.