How long have you been a member of this project?: Joined in December 2016

Why do you want to help with this project?: I have been playing minecraft for around 5 years now, i have experience on alot of different minecraft levels. I have made several plugins, skins and maps.The thing i enjoy the most is building, specificly Tolkien related. I dont have that much experience building with conquest textures, i have just recently started building with it but i know that i love it.

Previous experience.
I have a PMC account of level 47 called Zyphox. (You can see in the profile description that its me.)
http://www.planetminecraft.com/member/zyphox/
On which i have uploaded several lotr builds around 4-5 years ago. I have also made a Deep Jungle Building Pack you should check out. And a Fallout 4 build with ~4500 downloads.
Imgur Album with a few of my previous builds:


[Album] A few builds of pepopepie 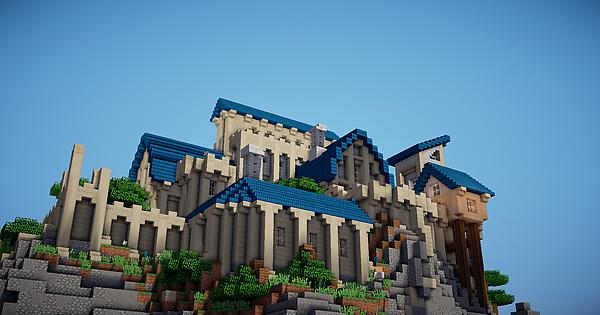 Im also a pretty good editor. Check out this video and my YT channel, i have uploaded some csgo stuff on there. 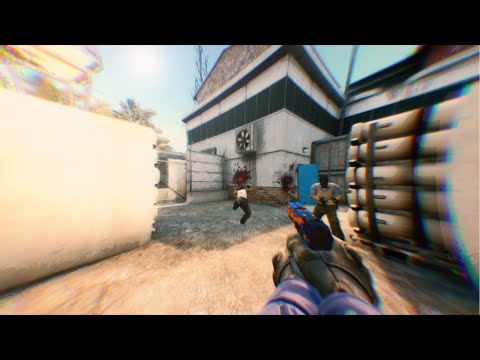 Which Tolkien-related works have you read, seen or listened to?:
I have seen all the movies ~15 times (not even fkin kidding)
Read all the books (Sillmarion excluded)
Im active on the one ring.net forums.

Please provide something you have built in the ArdaCraft Modpack, but other builds are encouraged. 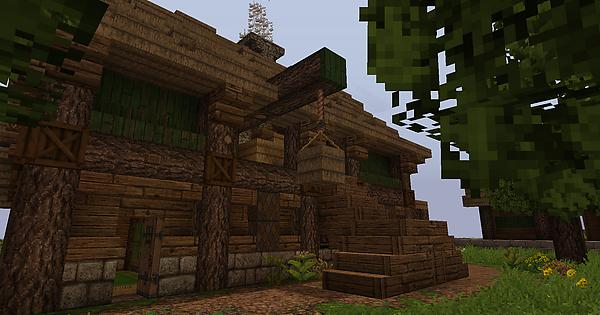 Are there any styles that you excel at? Any styles which you have difficulty with?:
I find the extremely detailed decorated builds the hardest. Thats why i think i shouldnt be making any elven/hobbit
builds since they require a high level of detailing. But Gondorian or dwarven builds i can make very well. i am pretty good at is making intresting shapes and styles in my builds and blending it in with the environment, and creating tidy passageways and paths in cities for example.

First, thanks for applying for ArdaCraft.

This is very promising, a lot of good stuff here. However atm we are mostly building elven and dwarven stuff. I would like you to /warp mine1 and build a dwarven middle-class house interior (build on your plot). Your exterior is good and I think you will handle the conquest pack pretty good after some time.
It was very few interior pictures in your album and I want to see more. Normally here on the server, the house builder needs to build exterior and interior.
Remember to read and check the instruction at /warp mine1, it tells you what blocks to use and what a middle-class house needs etc. Good luck.
-Kem

Thank you for the feedback!

So ive made the dwarven interior you asked me about. It’s quite small because it’s a normal middle class house.
It can be found here: http://imgur.com/a/BQ0yK
I hope you like it and would love to hear more feedback soon!

Here is something to keep in mind for the dwarven interior.

Great! For your next challenge I want you to /warp taurbar and look around, the challenge is to build a single tree hut in style with Taurbar. Keep in mind the Nandor elves lives in the forest and their interiors is very bare. No fancy interior blocks.
Anyway, good luck and take your time.

here’s the nandorian treehouse, i hope you enjoy it. I tried to keep it primitive but beautiful at the same time. 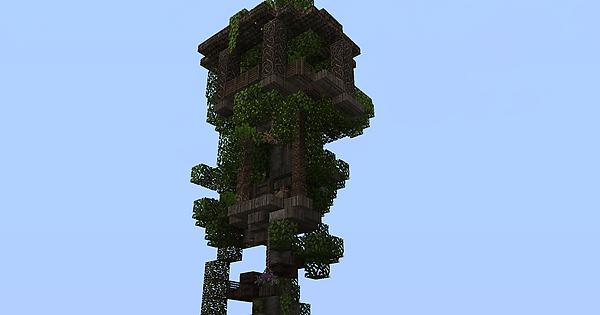 Great! I think that’s pretty good, looks like the candle would set the whole tree on fire, so I will accept this application before it does!

Welcome to the team.
You can always /warp jobs if you are looking for something to build or ask a project leader.
-Kem

Hi @Roccet - since you’ve been away for over a year and have only recently come back, I think you need some time to practice and adjust to the new styles and blocks. Technically you shouldn’t have had builder rank at all after this time, so I’m setting you to Apprentice. I’d like you to post every build you make in this thread, and have them reviewed by a builder.

edit: You also have to be on our Discord.

@Roccet I suppose I should apologise for misunderstanding/misreading your application, I’m sorry (also sorry for the late response , had some irl stuff to do)

@Kemce
Hey Fornad, these are the builds i made yesterday and today. all of them completely made myself Except the dwarven exterior had 4 blocks changed by Ytsen.

I made a men, elven and dwarven building with the new blocks i hope you like it and i hope i adjusted to the new styles and blocks somewhat correctly. Note: this is my first try on a Lothlorien house and my second elven house ever. I dont mean to call anyone out, but there is no ceiling holding the thatch up in your Mearhdenu house and the windows look to me as if they’re glass. Questioning the approval of that house…

I wasn’t really proud of the build myself either but 2 days after I build it there was a comment saying: next time don’t put skin rugs on dirt floors, otherwise it’s good… What do you mean questioning the approval of that house? Also the windows are just frames I think.

By that I mean that the “approver” should actually have taken a look at the house. Not having a ceiling is very obvious. Also the house has a chimney, that is smoking, but no hole in the roof for said smoke to exit the house. The tudor pattern looks a little off to me. Personally havent seen a house in rohan so far that has different elevations inside, so I’m not sure if that’ll slide. On the backside you have a hole in the wall (which i assume is a door frame), where the tudor sicks out and also looks odd. The sign above it says “3 people”, but there are only 2 spots to sleep.

The areas I talked about can be seen below.

Wow you put a lot of effort in criticizing my build… Honestly like I said I’m not proud of it either TBH I knew what was wrong with it but i Stopped working on it when the project got put on hold and the build got approved. I don’t know why I even put it in the album. I’ma remove it RN.

I’m sorry to that you feel that way. I have nothing personal against you, I only want the server to look good and when it doesnt i feel I have a obligation to point that out. I know it can be hard to make a “perfect” house which i struggled with one house down from yours. I had to fully remove and rebuild the house 3 times untill I felt it was of a good enough standard to be on the server.

Lol I don’t think you understand me… I never thought you have smthing against me. I was just trynna say that I didn’t finish it because the project was put on hold and looking kinda bleak .and you don’t have to take the time the criticize cuz I was aware of the build’s flaws… I hope you understand now

Mearhdenu is on hold anyway so I wouldn’t feel too bad. Nic has already given some good criticism. Could you take some more screens of that house in Folcmund?

Hey Fornad, sure here is an album with some more pics. I also build another folcmund house today that i used different blocks for and imo looks just as good. Tell me if there is anything else you want to see!