Barad Ethir is a small town and lighthouse on the Gulf of Lhûn, which means Estuary Tower 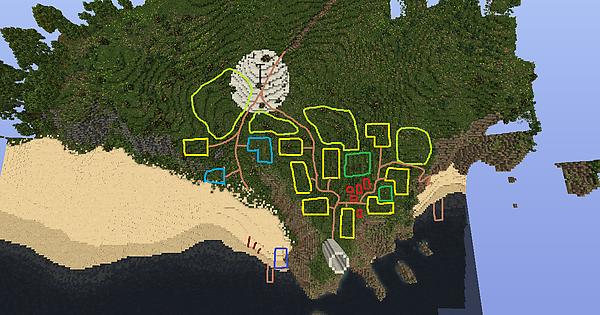 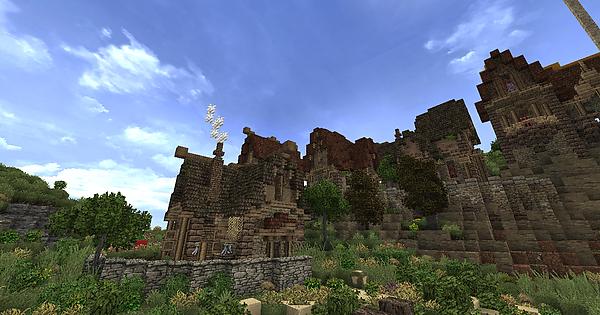 While i really like the positioning of the houses, I think somehow the houses should be altered a little as to feel more elven. Maybe swap out the currently fairly tall pillars of sandstonebrick for a more elegant pillar design (wave pillar maybe, or a new texture entirely). Other than that, I’d say this looks great.

I agree with ytsen, we do need more textures that are Sindar village specific, same with all of Harlindon. Perhaps also add bigger houses esp. inland and on top of the cliffs themselves.

You have some nice concepts going on. Please explain a bit more, what is the green squares?

A few issues I have. Like the three houses at the beach, has a to long road to walk to the other houses because of the weird placement of a small field. Make sure you have a center point and build your village around that.

the green square is just a small park like area. I put the few houses by the beach for fishermen and such.

Provided that you follow the feedback that has been given on this (i.e ytsen’s point about the elvish pillars) then this is accepted, good luck!

For the town square, maybe cut out a level surface and adjust terrain/houses as necessary, rather than do it on a slope?

This project seems to have ground to a halt - we now have appropriate interior blocks, so it should be started again. Also, the area for the farms around it needs to be a lot larger. 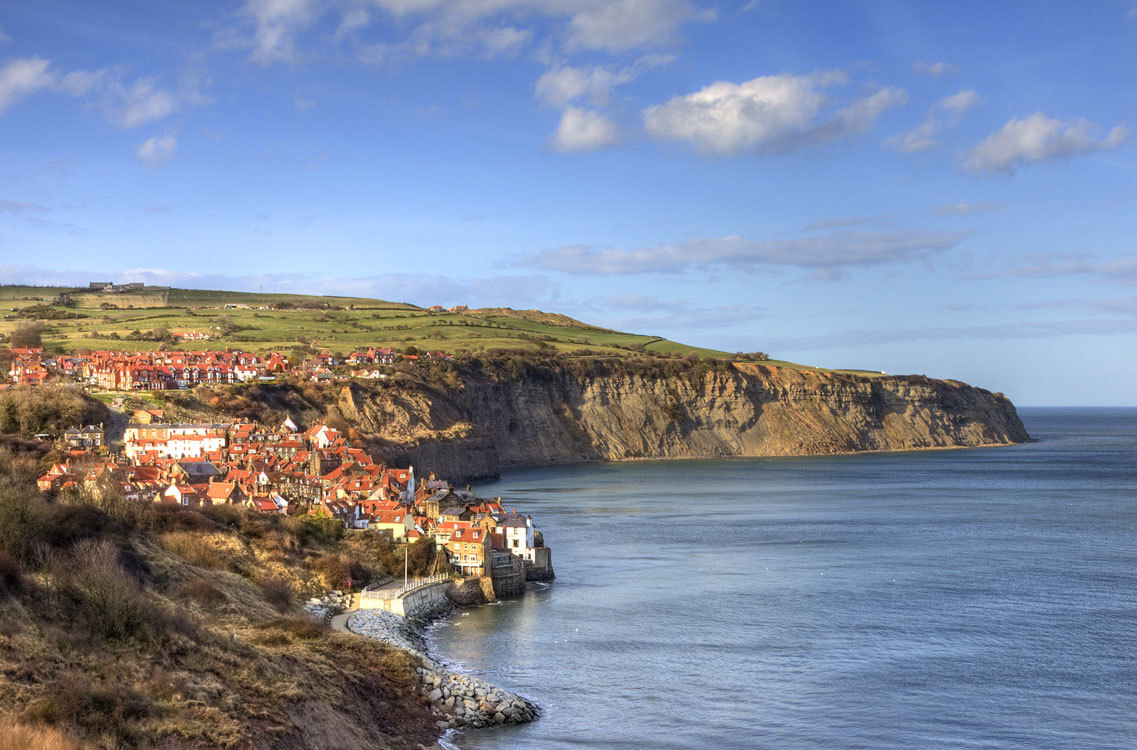 As @Mandos seems to be MIA, I’m assigning @Glaridon as co-leader.

Not sure what you’re doing as far as the town itself, but i’d suggest re positioning some of the buildings so you can have a wider road leading into the town square, and maybe some carts/stalls/other random stuff lining the main road into town. Just feels like the entire town is an alley atm.

Also, I’m not sure about the muddy pattern of the streets. It looks too dirty and messy to me, whereas the buildings themselves are quite elegant. I think that paved paths would be better looking, and more elven

(same for the town square)

Starting to look really nice. You’ve probably already considered this, but you should have some ships being built down along that long beach. 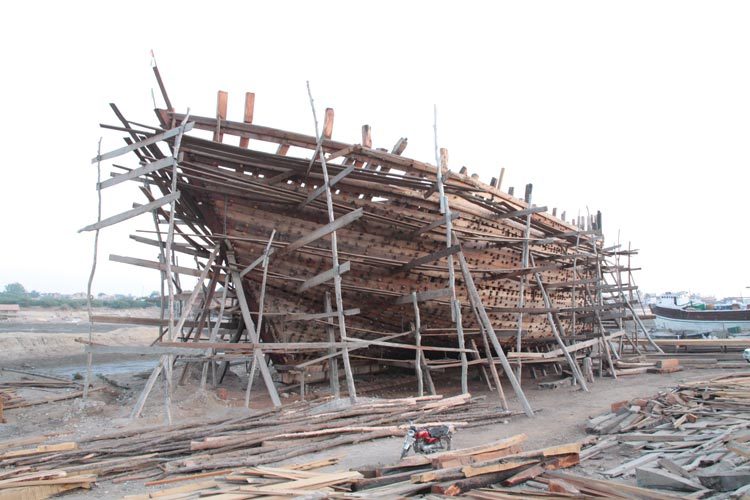 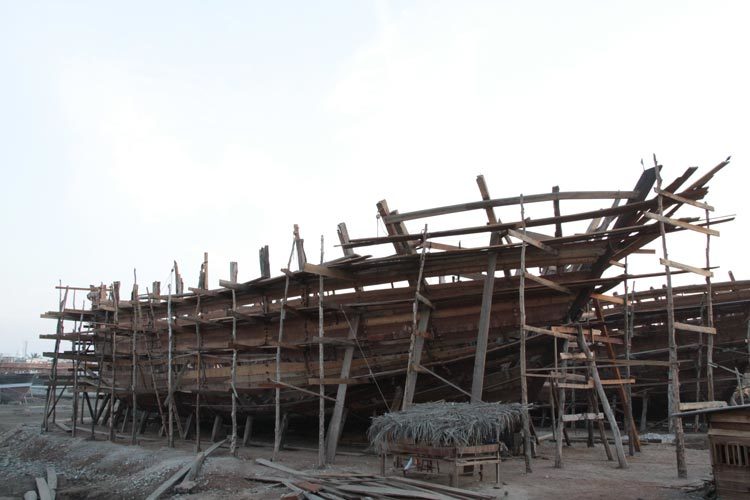 As well as some basic docks considering they would probably fish a whole lot.

I totally agree with you, I assume the boats would be used for fishing and catching seals?

Maybe something larger if they did whaling of any kind?
as well as maybe a larger ship docked there from Harlond or Mithlond for trade.

This Saturday (10/8/2016) we will be having a build day for the town of Barad Ethir.
Most of the surrounding countryside is done except for doing hedges, orchards, and fixing up the fields.

I will also be going around before the build day to plan out the interiors for each house in a similar way to Harlonds building system.

If we work hard on this, we should be able to complete the settlement by the end of the build day. If we do, I promise a project-complete party like we used to have in the old days.

If that doesn’t motivate you nothing will.