Lore: Annúminas was the city of the Kings of Arnor before the capital of the North Kingdom was relocated to Fornost Erain. The city lay on the southeast shore of Lake Nenuial, near the source of the Baranduin river. To the south and west of Annúminas rose the Hills of Evendim.

The city was founded by Elendil in S.A. 3320 shortly after his arrival in Lindon following the destruction of Númenor. With the establishment of Arnor the city became the capital of the realm for several centuries; and was home to the Annúminas-stone, one of the three palantíri of the North-Kingdom] and the Sceptre of Annúminas, originally the rod of office of the Númenórean Lords of Andúnië, the heirloom of and symbol of kingship in Arnor.

Due to losses in the war against Sauron and the Disaster of the Gladden Fields, the number of the Dúnedain of Arnor began to dwindle, until eventually Annúminas was deserted and Fornost Erain became the capital. After T.A. 861 the ruins of Annúminas belonged to the petty Arnorian successor kingdom of Arthedain. 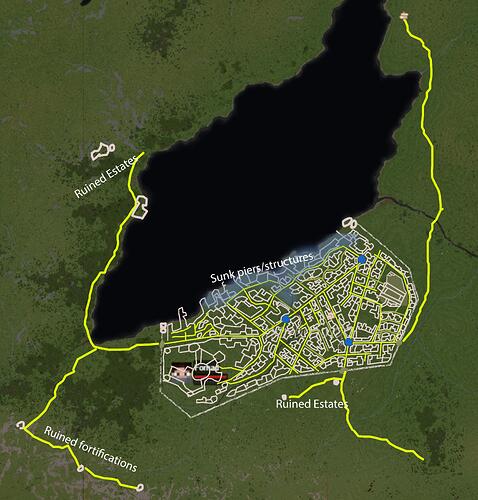 [Album] Ruins guide. I'm surprised you need this by this point. 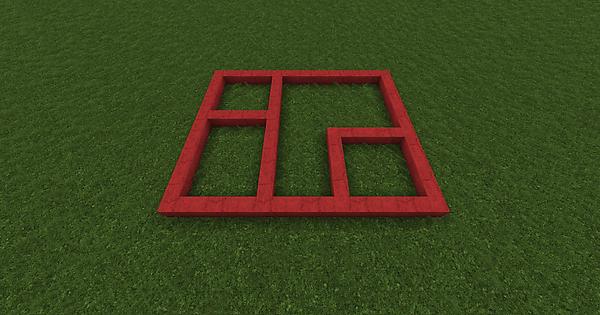 Additional info: While there will be plots for exposed ruins, most of them are buried/sunk/covered in topsoil. Outside of major structures and larger, wealthy homes in the upper class sections–there will be very little of the once great city left. 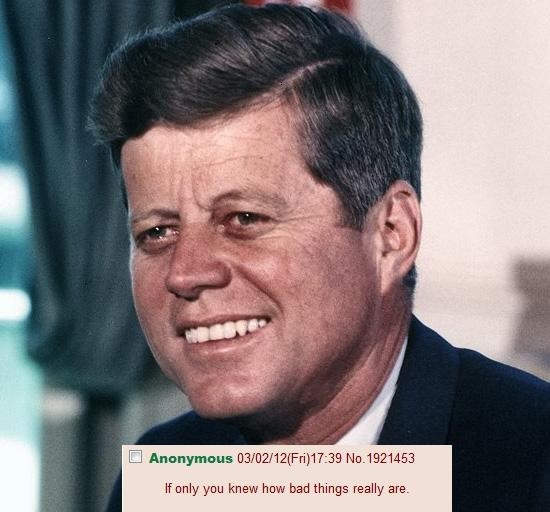 Could be cool to have it partially flooded like on lotro

Later today I will be submitting a more detailed layout with a corrected scale, as Fornad has requested it. This will also include the hills, and terrain surrounding the lake, as it would consist of my domain for Annuminas. 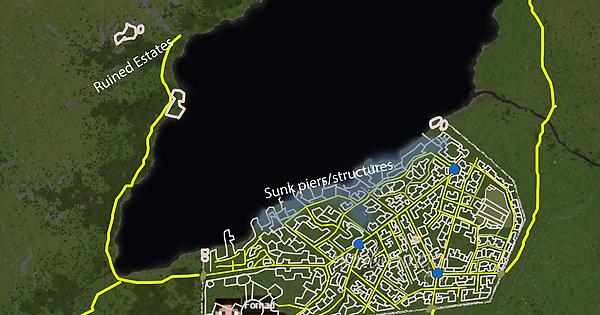 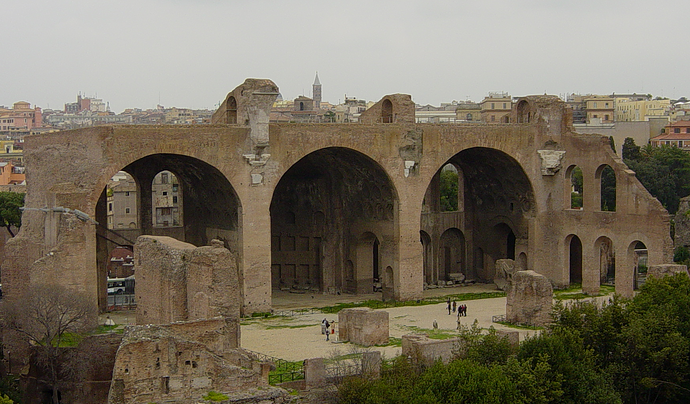 Posting this here for the palace

Oh and after our discussion - accepted.

From what I can tell, the city was abandoned at some point between T.A. 249 and 861, meaning that it’s been between 2757 and 2145 years since the buildings were last maintained.

The first stage, the street layout for Annuminas is now done! Work will now begin on planning the walls of the city.

It’s hard to take a wonderful screenshot of these walls, but rest assured, the walls are looking wonderful. First section of wall/main gate is complete!

Wouldn’t it be a good ieda to add some houses remnants on the other side of the walls (like we have in Dale), as the city seem to have never been truly threatened by war and wasn’t described as very fortress-like / militaristic like Minas Tirith or Fornost Erain?

On the other hand, I don’t know if we can place a period of growth in Annúminas history (other than the initial settling obviously), so that it could have extended beyond its original borders … It depends if you consider Arnor had an initial prosperity period (like by example the first 400 years of united Arnor) or if it immediately started dwindling after the War of the Last Alliance …

I’ll leave it as a suggestion.

Annúminas slowely declined over time. I think that there should be almost no ruins outside of the walls, except for the ruined estates and stuff.

The answer to that question is dependent upon your answer to another, do you want to help build them? Other than that, I agree with Guan to a good extent.

Well, I wouldn’t mind helping with that (although some exemple builds would be helpful as I don’t feel that easy with ruins).

@Guan: Absolutely, but that doesn’t exclude a possible period of relative prosperity before that; Arnor had, after all, +/- 800 years of peace as a united kingdom, which is a lot of time. I just found out, however, that Tolkien Gateway says that Arnor never fully recovered of the Disaster of the Gladden Fields, though, which would plaid in favor of immediate decline, and Tolkiendil too (main and best French Tolkien encyclopedia) but the Encyclopedia of Arda doesn’t. It seems rather strange to me that a single battle would affect the population of a kingdom to that point, but everything isn’t always 100 % logic or scientific in Tolkien’s books, so, if it’s a lore fact, it would solve the question. Do you know where that comes from (I already checked the appendixes, and didn’t found it)?

It’s also possible that houses outside the walls were made of wood or other degradable materials (poorer people).

I think that only the foundations of estates will exist in the final layout. Right now, I think it’s quite good to stumble upon the city walls suddenly rising up from the terrain, then descending into the ruins of the city. Having more of the same outside the walls would (ruin) the specialness. And to justify my view on that, I’ll use Fornad’ s reasoning on the outside homes being made of inferior materials.

I regretfully didn’t announce Oriol as the Co-lead for Annuminas. After the walls are finished, he will be assisting me in layouts and leadership of the project. I am very excited to have Oriol working on Annuminas! Maybe a stupid question, but i’m genuinely curious. How would enough soil accumulate on the roof of the palace for grass to be able to grow?

@Glov Soil like that is produced by the decomposition of other plants that may have been able to grow on the rocks like lichens and mosses. Over time, these plants grow and decompose, continually adding to the soil until the conditions are good enough for other plants to grow (like grass).

Technical term for it is ecological succession.