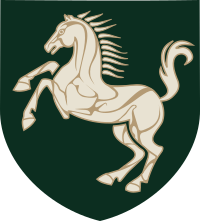 Lore: Aldor was once a king of rohan who conquered land to the west of the Isen. during this time he would have used the town that is now called aldorstowe as his base of oprerations. as this conquest is now 400 years in the past the town wont really reflect any of this history 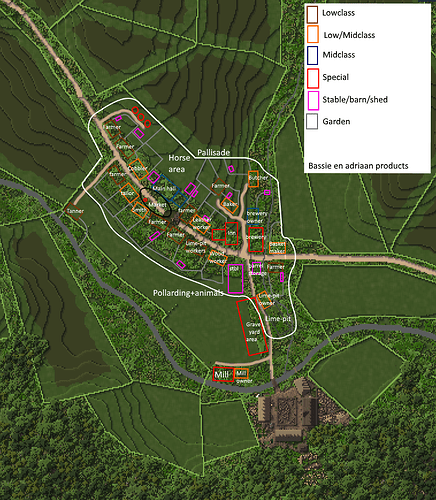 VIllage 2 Final plan.png758×869 677 KB
The village is situated along a main road going from east to west. Therefore the place is a populair resting point for travalers. and we thought the town should reflect this. To meet our goal of making the village look like a populair resting point we added an inn and a big(ish) market where the folk of (wfv2) would try to sell their goods to the travelers.

The brewery will also supply grimslade of mead and maybe wfv3 to therefore we planned it to be bigger than it needed to be if was just the brewery for that village. The mead that is being made in this brewery is famous troughout the westfold because of the distinct flavour of the mead. the owner uses his own sercret recipe to improve the taste of the mead. to reflect how well known this mead is there is a lot of demand for it on the market and therefore there will be a pretty large marketstall to sell the barrels of mead.

Spreadsheets off the population and the jobs in the village


In the spreadsheet you dont only have a quick overview of how the population will be devided but also some notes about little details we want to see added to certain houses so that the village will feel more alive. Also there will be a few connections between grimslade and wfv2

Ingame guide
There will be an ingame guide as wfv2 will use the white plastered style hip houses for the first time in the westfold te guide would be situated right at the warp. Terrain
All the changes that will be made are allready showcased in the overhead plan. however we will need to remove chevy’s slaughter that still hasnt been cleaned we are sorry for that. 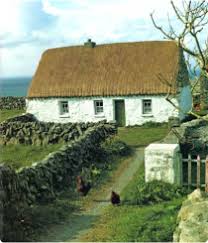 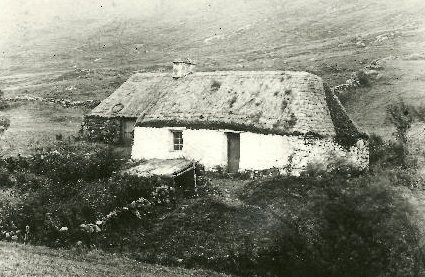 Ps. Chev is still working on foguldun atm. progress on this will start as soon as it has been approved and chev is done whit foguldun

I now see the spreadsheet still says gatherers. Those wont be gatherers but just farmers

Looks great to me! Need two Overseers to accept.

Good work and great planning, you’ve got a layout map, ingame guide and a spreadsheet, nice. Accepted as long as you promise not to make the pallisade higher than 3-4 blocks!

Aldorstowe (Aldor’s meeting-place - Aldor was a king of Rohan who conquered land to the west of the Isen, and would probably have had a base of operations in the Westfold)

Looks good to me as well, go for it.

We want the lowclass houses done first so those are the only ones open to build at the moments.
Read the guide and look at the example house for HIP styled roofs. We DONT want people fucking about discovering the style on their own so please go look at the guide before you start working on a house.

Every house has been planned out in brown wool so those are the houses we want done for now. Follow the instructions some houses might have to. For the one who will be claiming the tanner (if we didnt claim it for ourselfs already, there is a good example of a tannerpit in dale please take a look at that if its the first tanner you are making.

If you dont like the village feel free to fuck off
gr. chevy xoxo

Bassie en Adriaan are my childhood

Don’t put the limepit in the village. If anything it should be closer to the mountains/in an area of cleared out forest, where the geology is actually limestone.

A special thanks to the following people for their help so far.

What’s left in this village?

Not too much. A little bit of grass removal behind the longhouse and making it look like a paddock, fixing the entrances, touching up the stone walls, making a public privy, adding some wagons and carts. Small stuff really.

I forgot. Building a limepit/tanner area. thats outside the village but part of the project.

Cool, would be good to see it done this week.

the village proper is ready for initial inspection. there is a lime pit outside the walls that i will be attending to

Just went over the village and it think it looks very good overall. 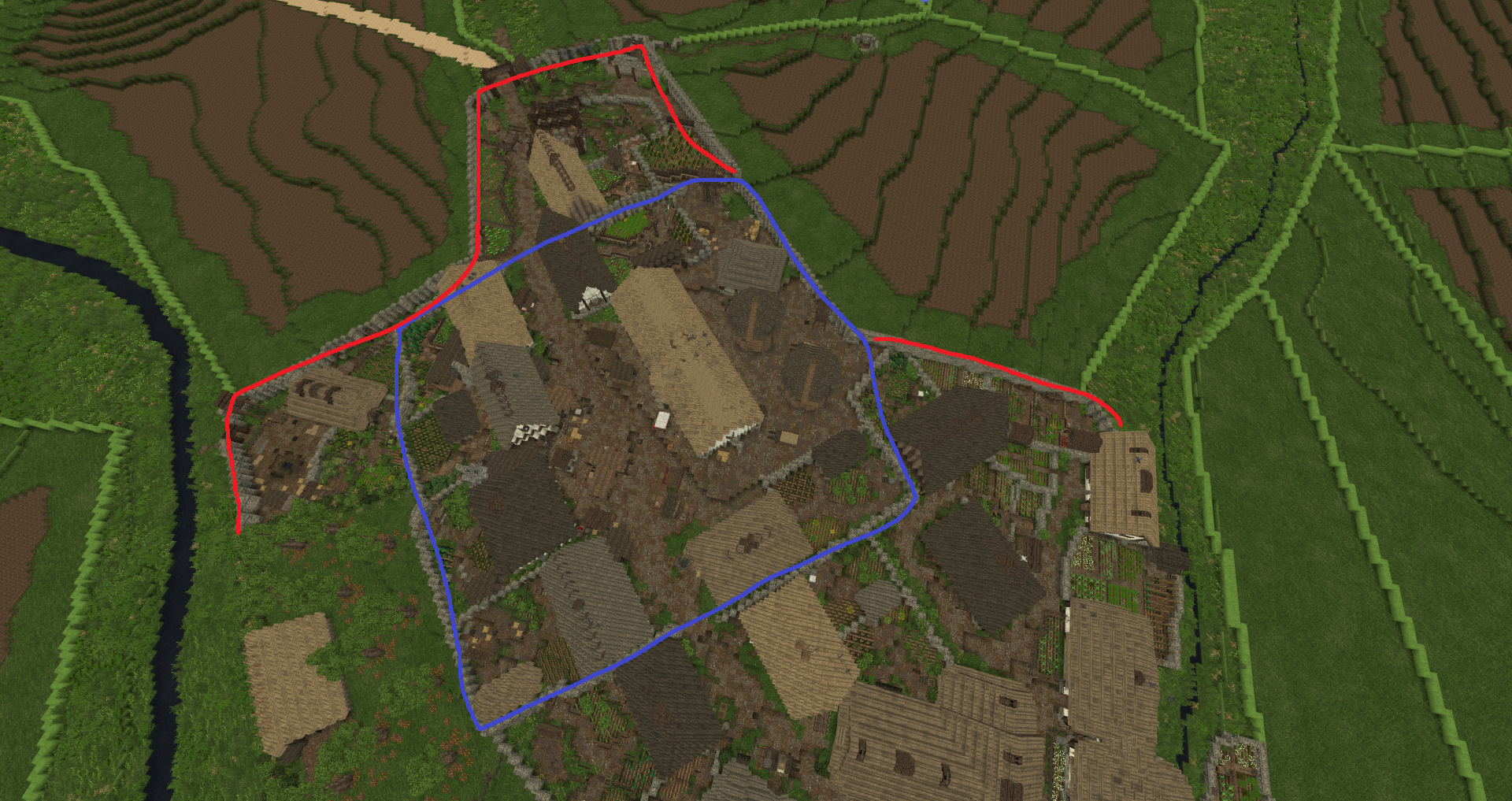 I think there is too much stone / too many walls. I would opt for a more defendable, reinforced core, marked in blue. Remove the walls marked in red or turn them into, for example, hedges. Especially in the top part of the picture. These thick walls are only protecting two houses and some fields, one house is even under construction. If you guys remove these walls, it makes more sense with the house that is under construction as well.

Next thing is, there are some empty spots scattered around the village. Land protected by walls would be valuable real estate and the villagers would waste as little as possible. A cart, some crates and a shack would fill these spots nicely.

I feel that the sides of your houses can use some detail. This does not have to be a huge amount of work. Adding a beam going across and some berries bushes at the foundation can improve your houses significantly.

If anything is unclear, feel free to send me a discord PM.

@Fornad The blue is what Pop originally had and we were talked into expanding the walls. Before i redo the original walls i want to make sure everyone agrees with Beat about closing them in.

I agree with him yeah