Lore: Basically going to use the lore phe’s planned out along the fellowship’s path, it is by far the most helpful lore guide I’ve ever really seen. Also, the appendices of LOTR mention that the lords of Arnor used the shire as their hunting ground, so I will probably add a ruined building or two in here. Around rivers and villages there will be more and more evidence of hobbit dwellings (stumps, clearings, log cabins, overgrown walls/dikes)
Overhead plan: 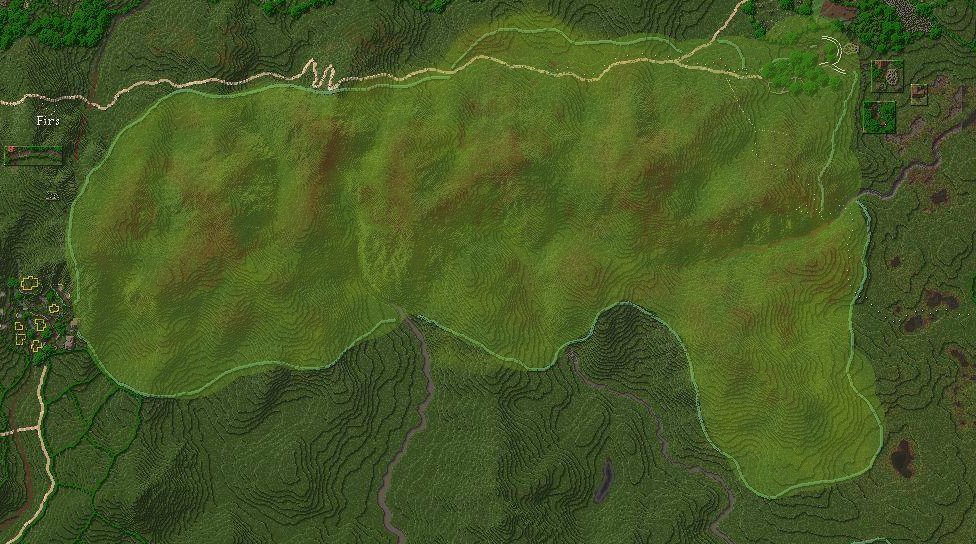 Ob7oVFh.jpg976×544 189 KB
The redder it gets, the more effect autumn has! (this has been planned entirely off of the text and elevation levels of the current hills)
Undergrowth Thickness: 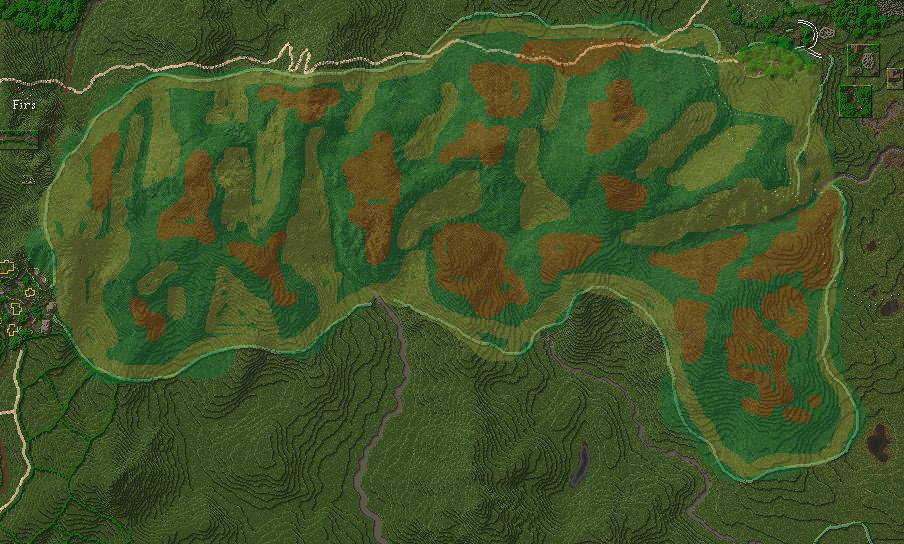 LgrPdsv.jpg904×544 193 KB
Red is Little undergrowth, the sea-green is medium/normal, and yellow is the most, due to constant cutting and/or the steep slopes. The red sections would be more oak/pine, due to the acidic soils, while the rest would be varied tree types, mostly oak, ash, elm, and beech, like the current section around woodhall.
Footpath/ruin/log cabins: 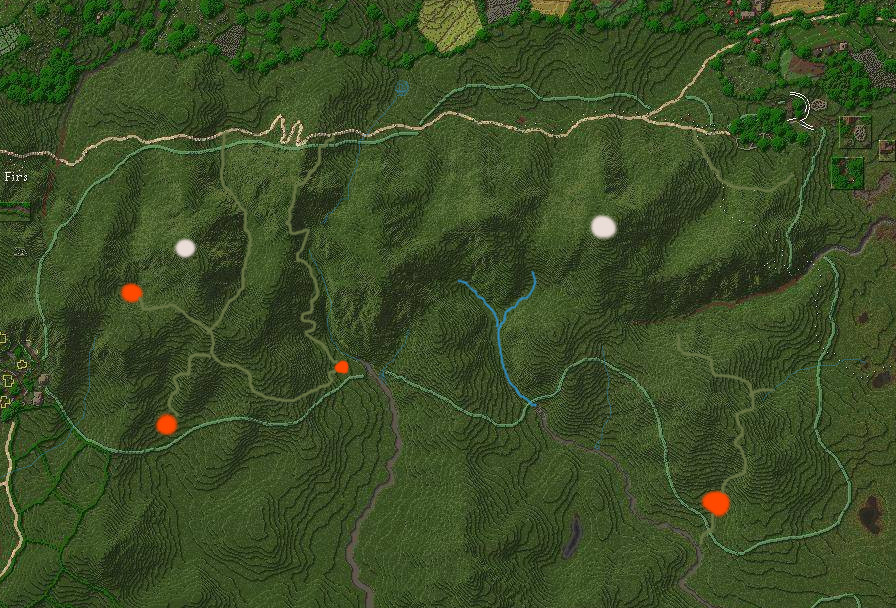 6vGEBz4.jpg896×608 206 KB
White are ruins (they generally tend to blend in with the scenery, and won’t be very big AT ALL.
Orange is a group of 1-2 log cabins, mainly for hunters/trappers/tanners and their families.
The tan is for footpaths, they (Definitely!) will not be this wide, but they will be interesting parts of the forest at least.
The streams are seasonal, so only like 1-3 will appear to be actually flowing.
There will also be some more remains of arnor settlement, but it would not be that noticable, since a pillar or a cobble wall won’t be that pleasing to look at xP
Reference Imagery: 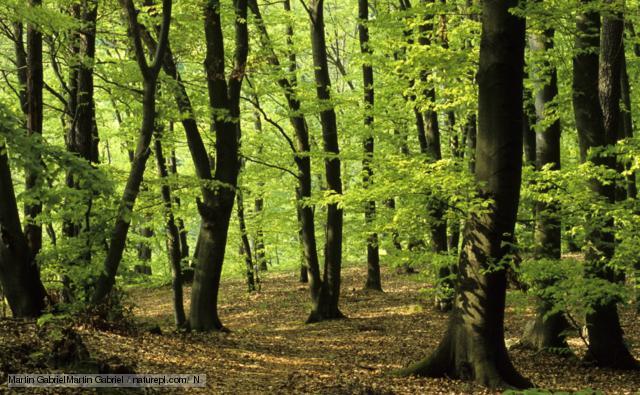 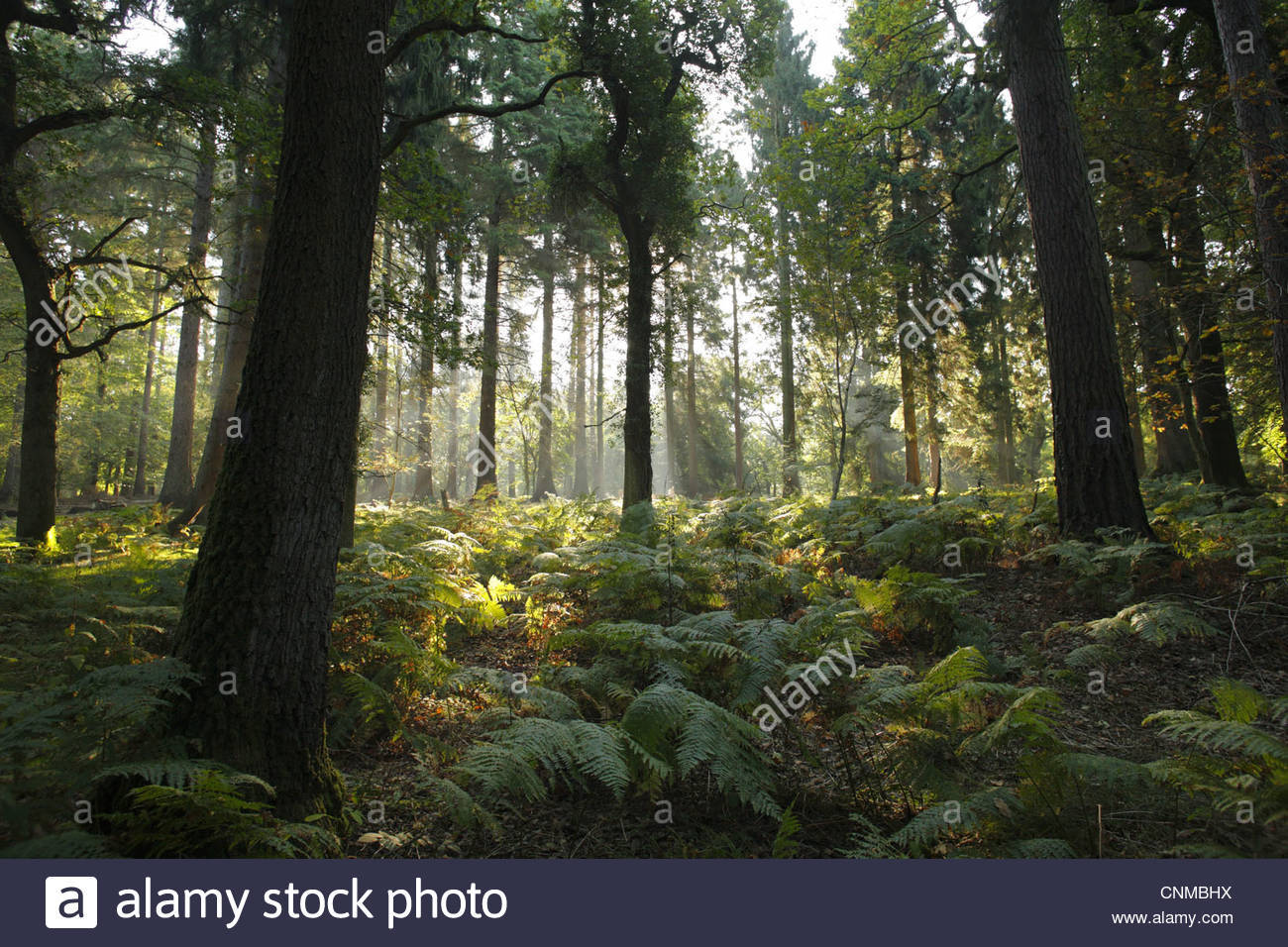 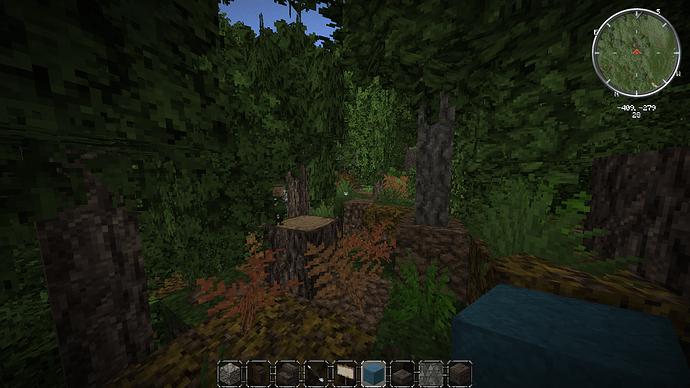 q3HqByz.png1440×811 764 KB
The Forest by woodhall, it is basically how the young-ish part of the forest will look like.
/warp woodhall