Player rank: both of us hold builder plus

Lane leading to Woodhall:
“but a lane branched right, winding through a wood of ancient oak-trees on its way to Woodhall.”
Fotr, Book 1, 3 is company
Nearer to Woodhall wood gets younger, evidence of constant cutting:
“The woods on either side became denser; the trees were now younger and thicker; and as the lane went lower, running down into a fold of the hills, there were many deep brakes of hazel on the rising slopes at either hand. At last the Elves turned aside from the path.”
Fotr, Book 1, 3 is company
View of Woodhall from outskirts upon a hill, so probably enough light to shine through the trees, but not much light-posts in the village:
“Nearer at hand a few lights twinkled in the village of Woodhall.”
Fotr, Book 1, 3 is company
The books also say the path is little used, and that oaks, elms, hazels, and beeches would be fairly common too. Some firs would be there as well. 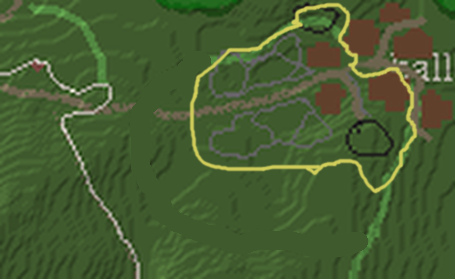 The stone walls are cattle pens, and the buildings essentially will be small cottages for workers. Most traffic would be in the winter on sleds to transport logs everywhere, so the road would be ill-suited for carts and not very well used, as the sleds would probably be sent around the woodland. The neon lines are the forest we will partake/make. The black lines are woodman camps, which will probably contain charcoal pits. The main professions in the village will be: Woodmen, woodland cattle-workers, and carpenters. 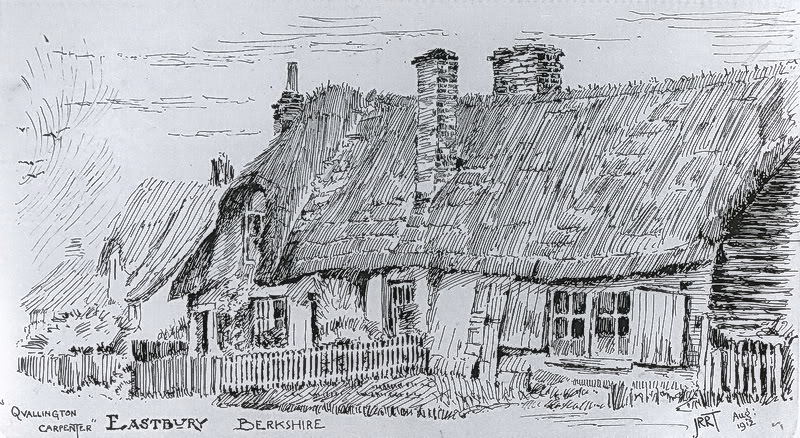 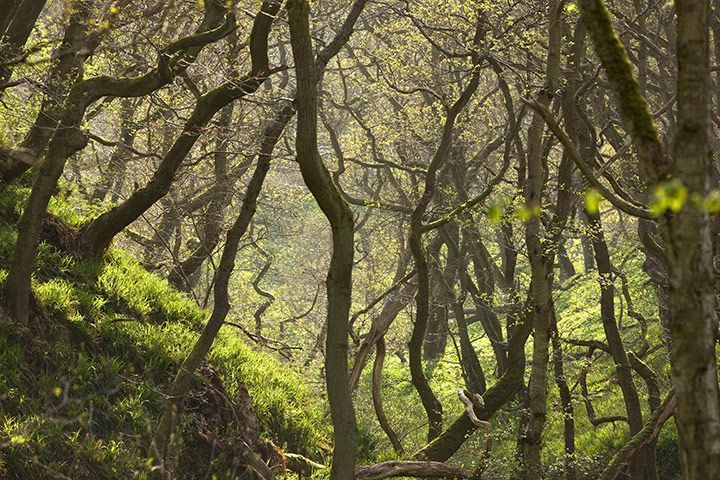 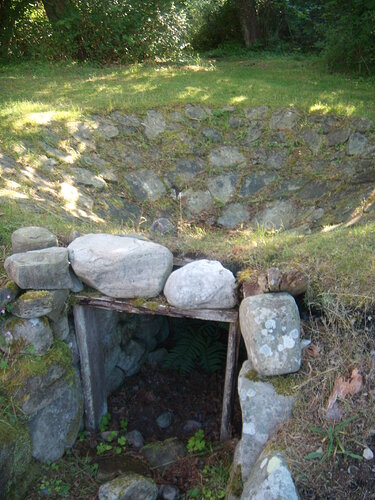 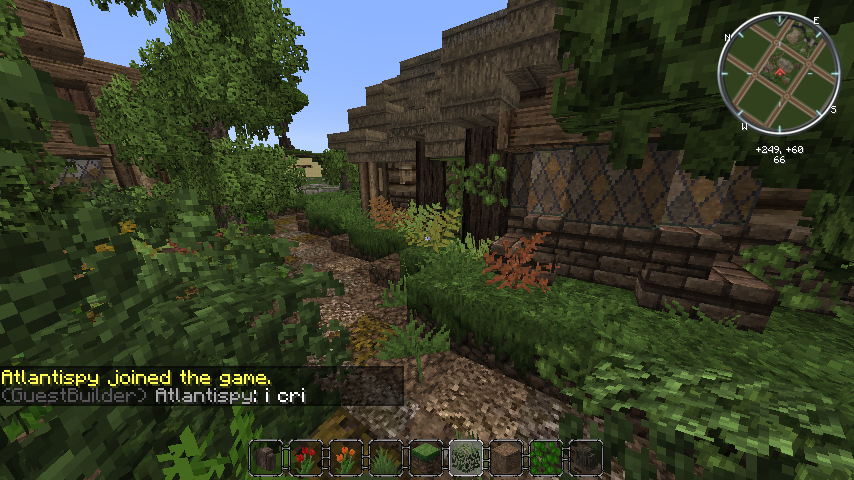 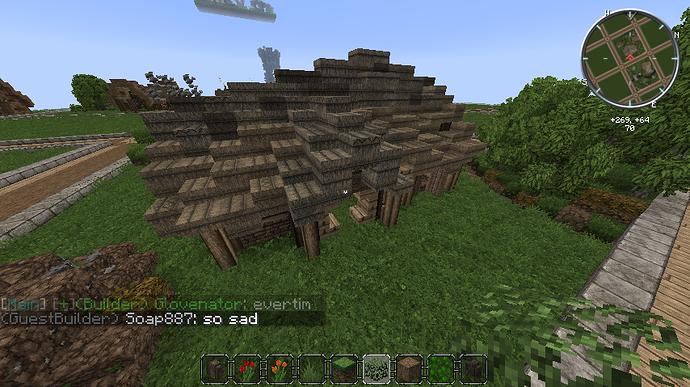 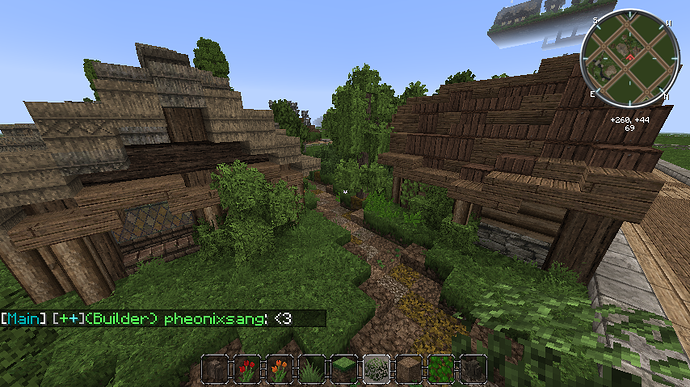 AFVMjQc.png854×480 572 KB
These concepts, are pretty much kind of what i want to aim for in making Woodhall, with the thickets on the edge, but the style probably will fluctuate throughout the building process.