Lore:
Not a lot. A small village near Woody End in the Eastfarthing of the Shire. It stood on the banks of the stream called Thistle Brook, just above the place where that stream flowed into the River Shirebourn. - Source: http://www.glyphweb.com/arda/w/willowbottom.html 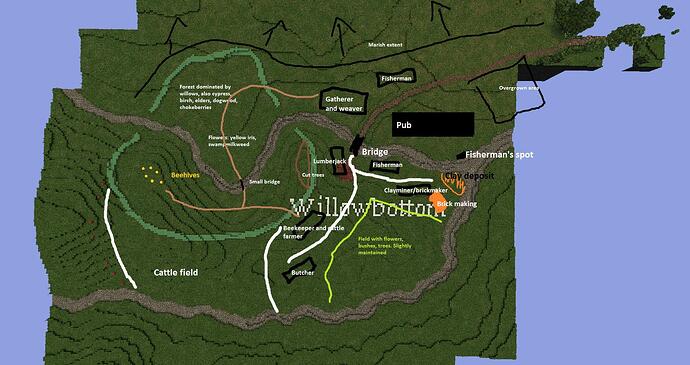 kFlNkHY.jpg1920×1018 372 KB
Fishermen due to thistlebrook and shirebourn meeting, plenty of fish in area due to forest giving shelter for them.
Pub used as a large community area, perhaps small stalls around the pub for the local artisans to sell their wares.
Clay deposit (approved by kuba) eroded from further upstream and deposited here, can be made for bricks which will feature in the buildings, as well as supplied to the potter in Deephallow.
Gatherer collecting herbs that are featured in the forest, weaver uses the willow wood to make baskets, nets (which can be supplied to fishers in the area), fences and wicker baskets.
Lumberjack due to forest, can supply logs and building supplies to area, which will feature in the beams mixed with bricks.
Beekeeper due to willow being particularly good for bees and pollination, cattle farmer uses field featured in the map and rents one field from a land owner in Deephallow.
Butcher due to cattle supply, can be sold and exported.

Flora detailed in the forest all known to grow together with willows. 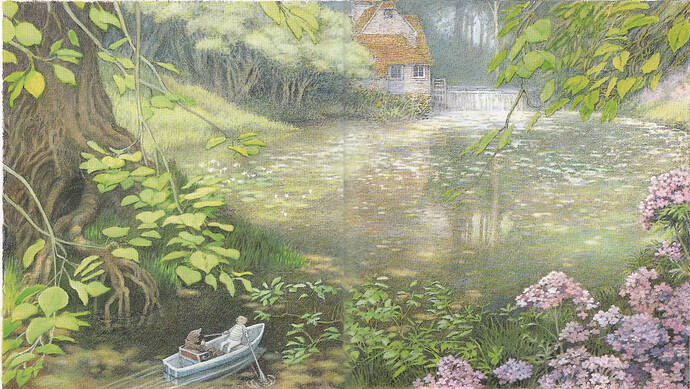 wind-in-the-willows1.jpg1542×870 507 KB
Nature to look relatively overgrown but not too much, emulate Wind in the Willows style. 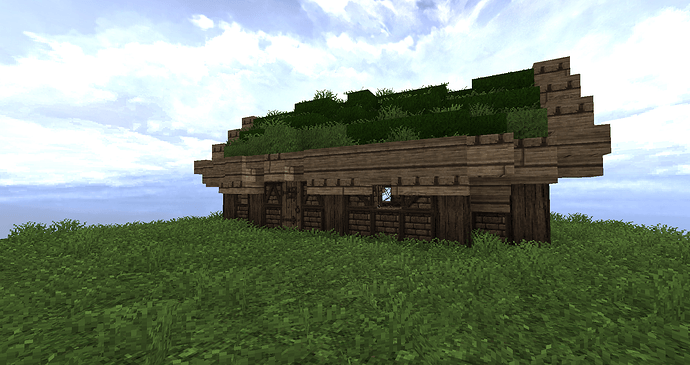 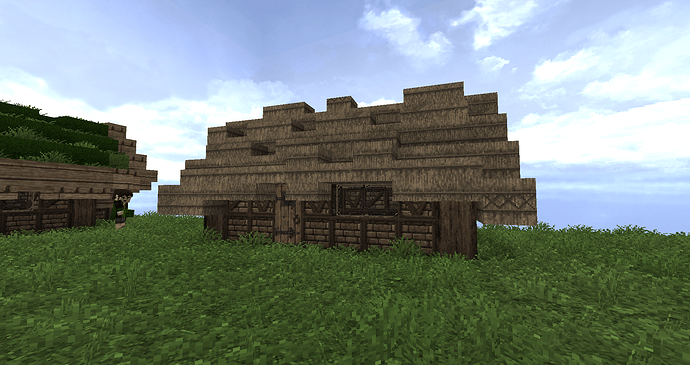