Lore: basic Rohan stuff. They are horse breeders with a horse/stud. 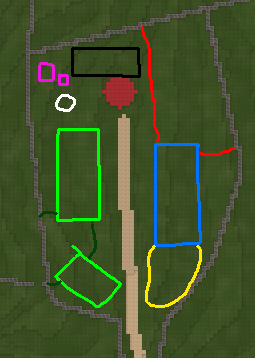 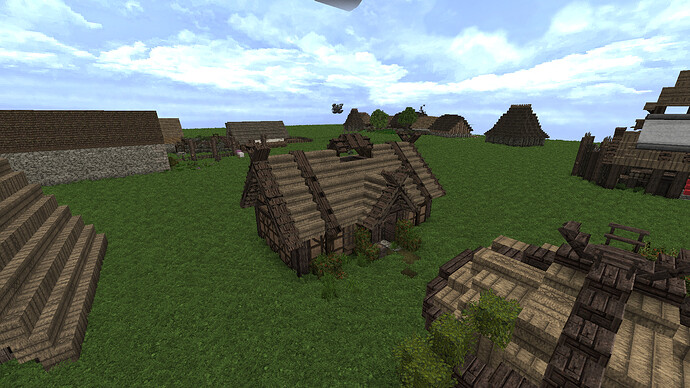 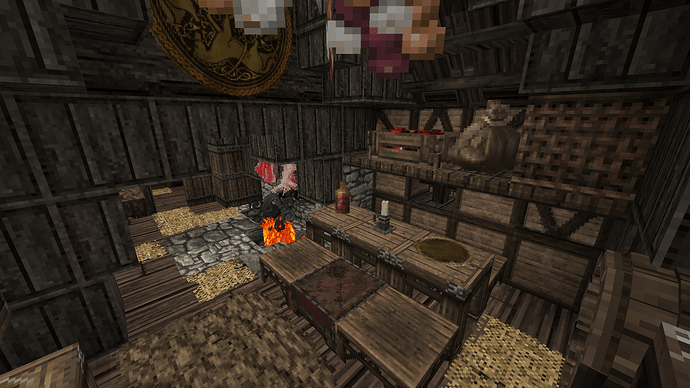 Terrain: Someone should make some pastures in the field around the area

I build a new bigger house 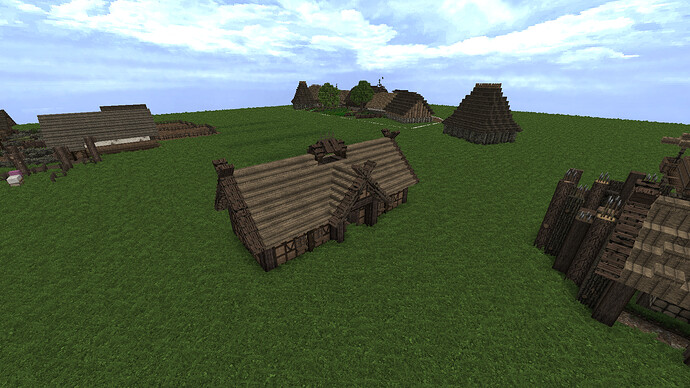 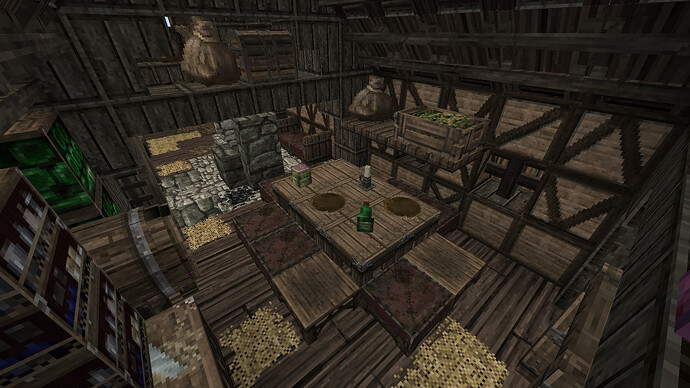 Maybe don’t have any glass bottles in the housing? One of Tolkien’s chief concerns with Zimmerman’s Meduseld in his unfinished script for an LOTR adaptation was how he turned Meduseld into a ‘glorified hotel’ with glass windows & private rooms. While this does not directly to pertain to bottles, I’d also assume that if the richest hall in Rohan wouldn’t have glass, neither would a small homestead.

To quote him directly from letter 210, and perhaps leave it here for reference when we do indeed eventually visit Meduseld:
“31 to 32. We pass now to a dwelling of Men in an ‘heroic age’. Z does not seem to appreciate this. I hope the artists do. But he and they have really only to follow what is said, and not alter it to suit their fancy (out of place).
In such a time private ‘chambers’ played no pan. Théoden probably had none, unless he had a sleeping ‘bower’ in a separate small ‘outhouse’. He received guests or emissaries, seated on the dais in his royal hall. This is quite clear in the book; and the scene should be much more effective to illustrate.
31 to 32. Why do not Théoden and Gandalf go into the open before the doors, as I have told? Though I have somewhat enriched the culture of the ‘heroic’ Rohirrim, it did not run to glass windows that could be thrown open ! ! We might be in a hotel. (The ‘east windows’ of the hall, II 116, 119,6 were slits under the eaves, unglazed.)”

Maybe don’t have any glass bottles in the housing

Ok I dont have one glass thing in my hometsead now

I had a look around and couldn’t find any glass. Looks good to me!