The industry of the homestead is based around the harvesting of rushes, and the making of products such as floor coverings, baskets, candles, footwear and chairs. Building 5 will be a small stilted storage building housing boats and tools for harvesting. The workers would take the boats downstream, cut the rush, batch them and bring them back on the boats, then leave them to dry outside in building 7 under cover 3/4 days before moving them into the barn, building 8. Harvesting is done in the summer, so there will be lots of drying rush in the barn waiting to be turned into products. There will be a small 2 high wattle/bush ringing the non-river side of the homestead to keep out animals. The buildings will all utilise the use of wattle as it is a rush-based product. Buildings 4 & 5 will be stilt houses. 1, 3, & 6 will be turf houses. Houses 2 & 8 will be longhouses made from clay and wattle. All houses in Wev2 are examples of the styles that will be used. 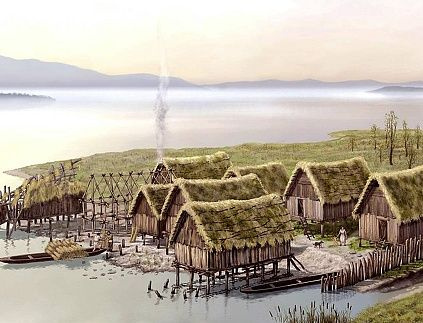 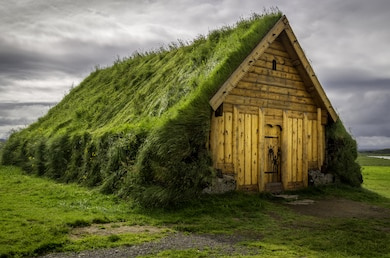 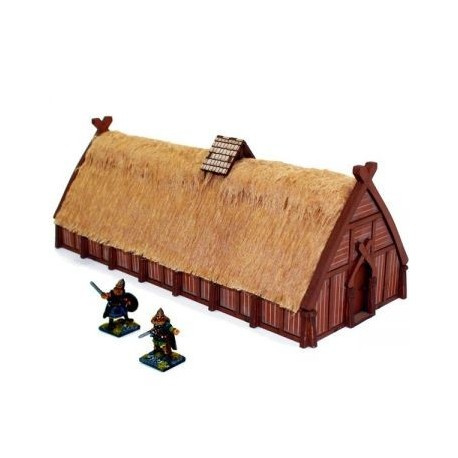 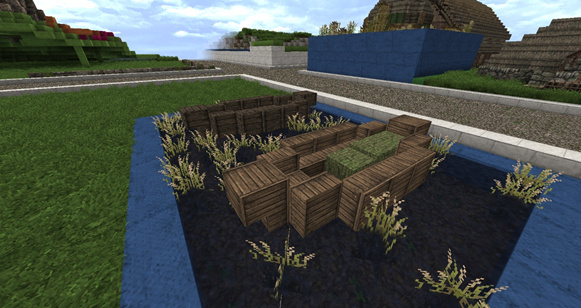 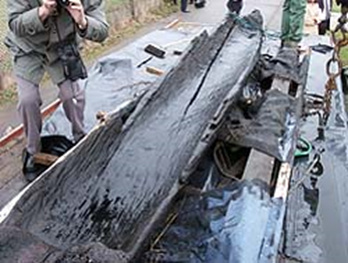 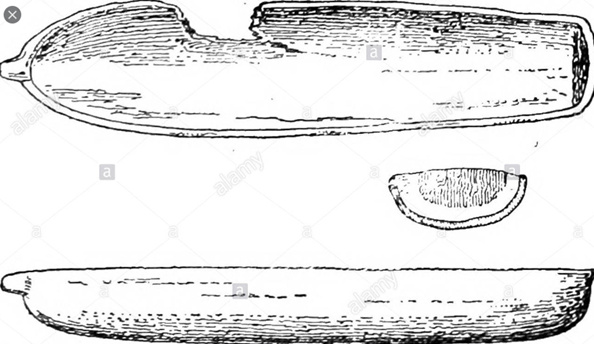 Learn about the ancient craft of cutting and weaving bulrush

It’s summer on the River Waveney, where one Suffolk business is almost single-handedly keeping alive the ancient craft of cutting and weaving bulrushes

Nice Project in general I only have my questions with the boat concepts. they look very bulky and are 3 blocks wide while ur irl reference look about 1 meter wide maybe less. Maybe replace the stairs u have on the side now with trapdoors and make the boat narrow like 1 block wide with trapdoors on the side. im pretty sure we have those kinda desings made for lossoth.

Looks good to me! Well researched and a good layout. How many people will it be housing? And what are your thoughts @MatthewVP? Go ahead from me but need another overseer or Matt

Looks good to me, but lets see what @MatthewVP thinks.

Agree with the boats, have made them narrower, i have used slabs as well cos i think it looks better than just trapdoors in the middle. But that can be changed. 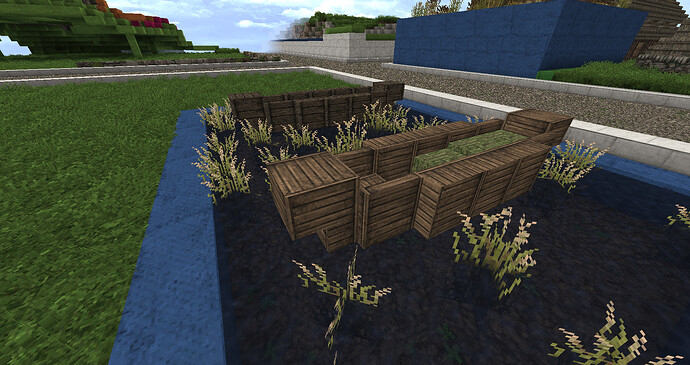 Also Matt said that the homestead will house 20, 5 per house

This is excellent! Though, I do agree with Pop that the boat designs are a bit bulky, I am very pleased with the research that you have put into planning this project. I very much approve.

Cool cool thanks, I’ll get started

I don`t really understand why there are two houses built into a swamp.
Why should people build a house into a swam? I think that they would build the houses a few meters next to the swamp, because it would be much easier to build.

You make a valid point, but it can still have a few stilt houses. I think generally it can make a village slightly more defensive, because you don’t need a fully enclosed perimeter.

That might not be the case for this homestead though. Regardless, adding the stilt houses makes the map just a bit more immersive, and gives the westemnet its own identity

Yes I agree, the stilted houses are more for aesthetics in all honesty, the hut that is for storage is closer to the stream so maybe makes more sense. The house can be easily moved if needs be or can maybe be half on land half on stilts? I was thinking in places of making a wooden border onto the flood plane which could suit that kind of style.

Given this a look over, and it looks good. Nice work @TedTomstone