Lore: … a little while [after leaving Fangorn] he turned suddenly, and choosing a place where the banks were lower, he waded the [Entwash], and then led them away due south into a flat land, treeless and wide. The wind went like grey waves through the endless miles of grass. There was no sign of road or track… 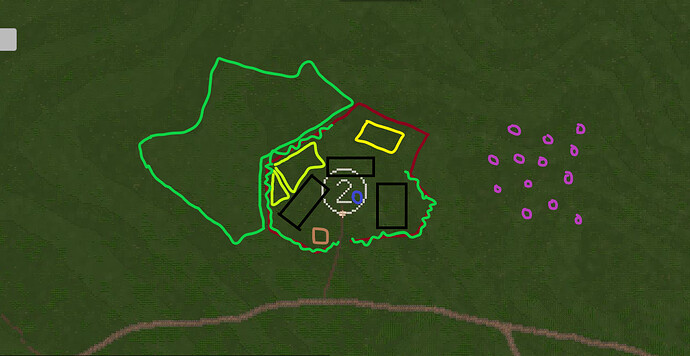 Screenshot (13)1275×659 254 KB
The black outlines represent two residential houses and one (diagonal) barn. The Green field outside the wall represents pasture. The light green represents a small garden area, which struggles in this overly wet soil. The yellow outline shows a warehouse under construction, blue is a well, and brown is an outhouse. The red shows a wall over a majority of which a hedge has been grown. The pink represent charcoal production sites. This homestead specializes in the production of charcoal, their stock being sold to Ealdsele and Entwade Town. 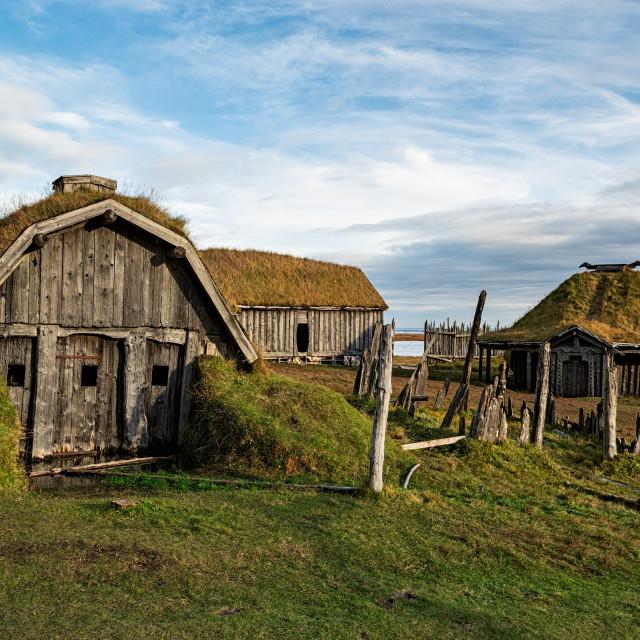 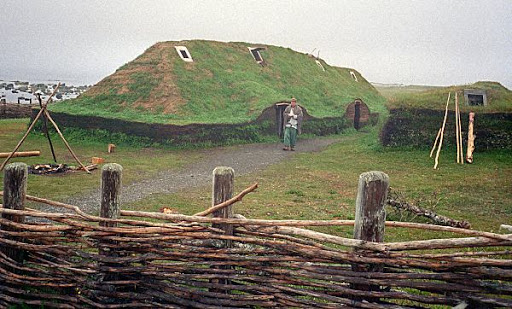 Terrain: Surrounding Terrain will be left mostly as is. Pastures will be cut down to show signs of grazing from the Sheep.

I don’t think they’d have much charcoal production out here; there’s not much wood, and they’d typically use peat as fuel instead.

Yep, charcoal makes no sense in this location. Have multiple pastoral fields instead, similar to WEH7.

Otherwise your planning looks fairly good. Need @Darkkiryll to approve before you can start.

Smart. I was trying to figure some way to make it unique from the other WE homesteads, but charcoal does rely on wood, of which there is little. Thanks for the feedback.

Looks pretty good, but a few points of feedback before starting: As mentioned, there’s no wood for charcoal nearby so scrap that. Pastures instead. Second, I’m not sure they would need a whole warehouse that large, perhaps make a grubenhouse instead for some storage. Then you also have space to add a small bakehouse back there so they can be self-sufficient. Other than that it looks good to me and ready to be started.

Finished, need an anglo saxon translation for Oak, thinking the name will be “Oak-thorp”

Thanks @darnokthemage for taking over this Homestead in Mjc’s absense. The homestead turned out great with the changes you made, thank you for being able to fill in and build it so quickly. Homstead approved, thread closed.