Lore: Tuckborough was an old and important settlement in the Westfarthing of the Shire, nestled in the Green Hill Country. It was the location of Great Smials, the ancestral seat of the Took clan, the hereditary Thains of the Shire. (Source: Tolkien Gateway)

“But suitable sites for … smials … were not everywhere to be found; and in the flats … the Hobbits … began to build above ground. Indeed, even in the hilly regions and the older villages, such as Hobbiton or Tuckborough, or in the chief township of the Shire, Michel Delving on the White Downs, there were now many houses of wood, brick, or stone.”

“Not many ancient documents were preserved in the Shire. At the end of the Third Age far the most notable survival was Yellowskin, or the Yearbook of Tuckborough … [recording] births, marriages, and deaths in the Took families, as well as matters, such as land-sales, and various Shire events.”

"'Tooks are lucky, they’ve got those deep holes in the Green Hills, the Great Smials and all, and the ruffians can’t come at ‘em…’ " 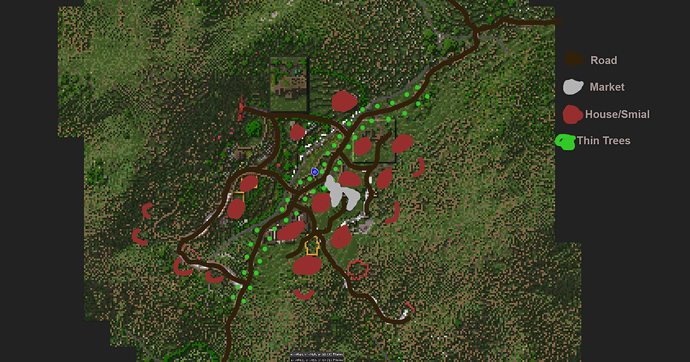 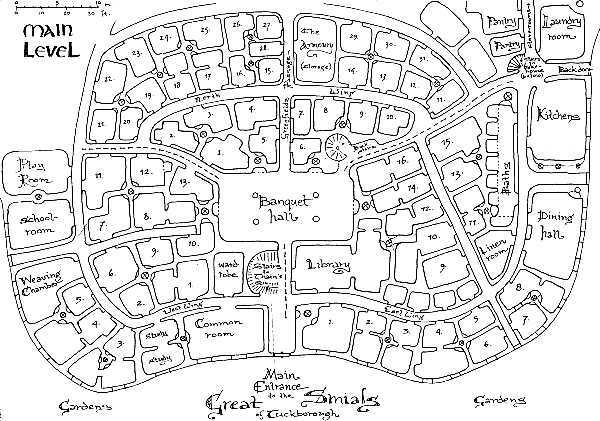 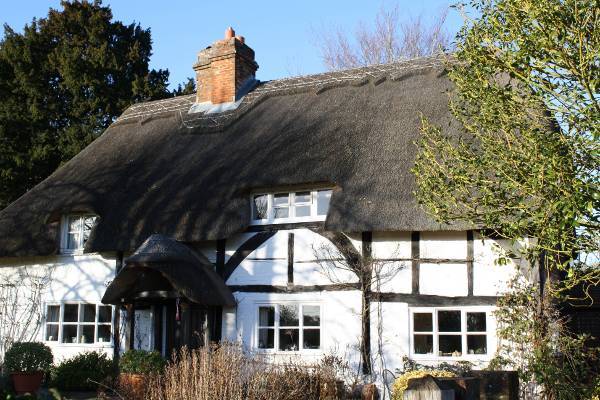 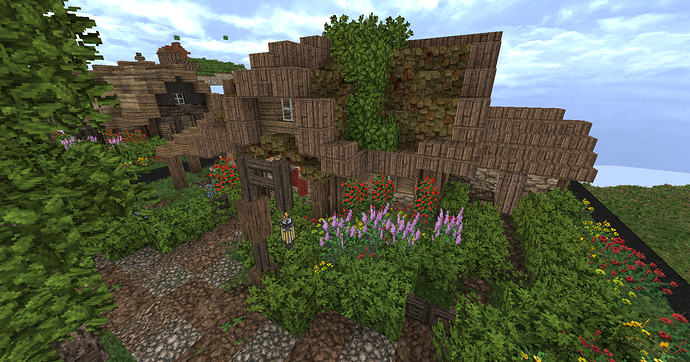 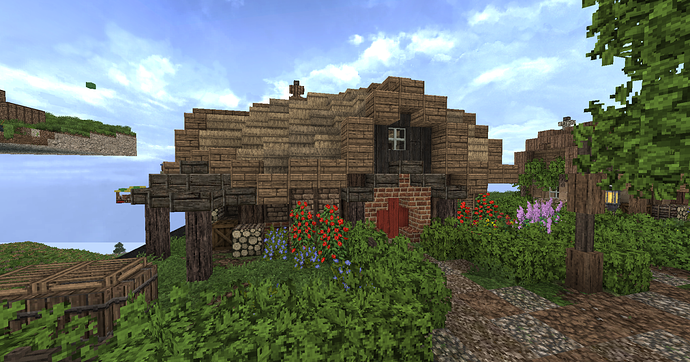