Lore: Three Elf-towers of immemorial age were still to be seen on the Tower Hills beyond the western marches [of the shire]. They shone far off in the moonlight. The tallest was furthest away, standing alone upon a green mound. The Hobbits of the Westfarthing said that one could see the Sea from the top of that tower; but no Hobbit had ever been known to climb it. 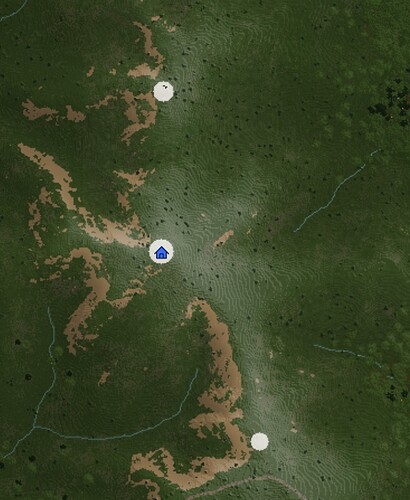 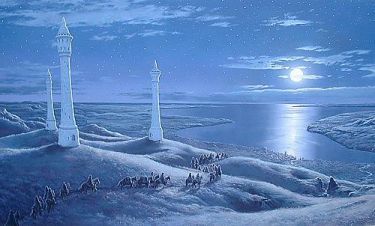 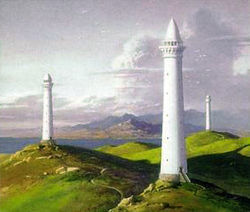 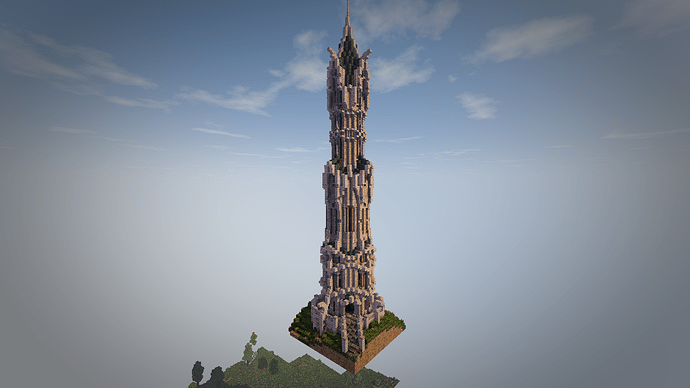 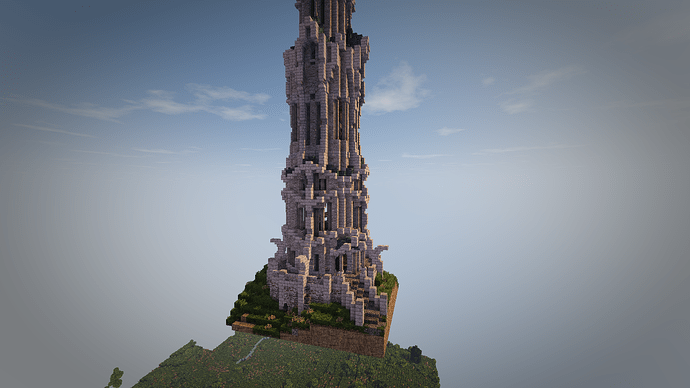 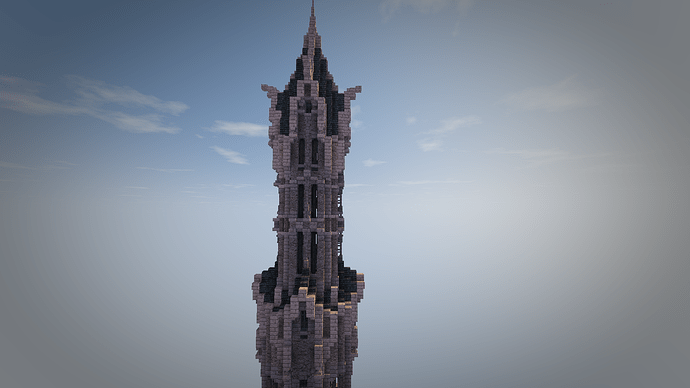