Project Application: The Water (from Bog to Brandywine)

Lore:
“After some time they crossed the Water, west of Hobbiton, by a narrow plank-bridge. The stream was there no more than a winding black ribbon, bordered with leaning alder-trees.” FOTR Ch.3

“As they began to climb its first slopes they looked back and saw the lamps in Hobbiton far off twinkling in the gentle valley of the Water.” - FOTR Ch.3 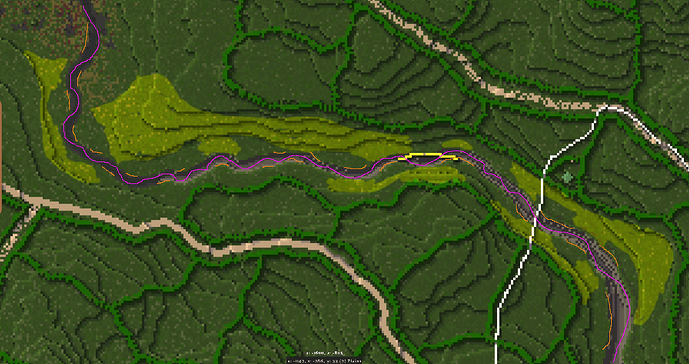 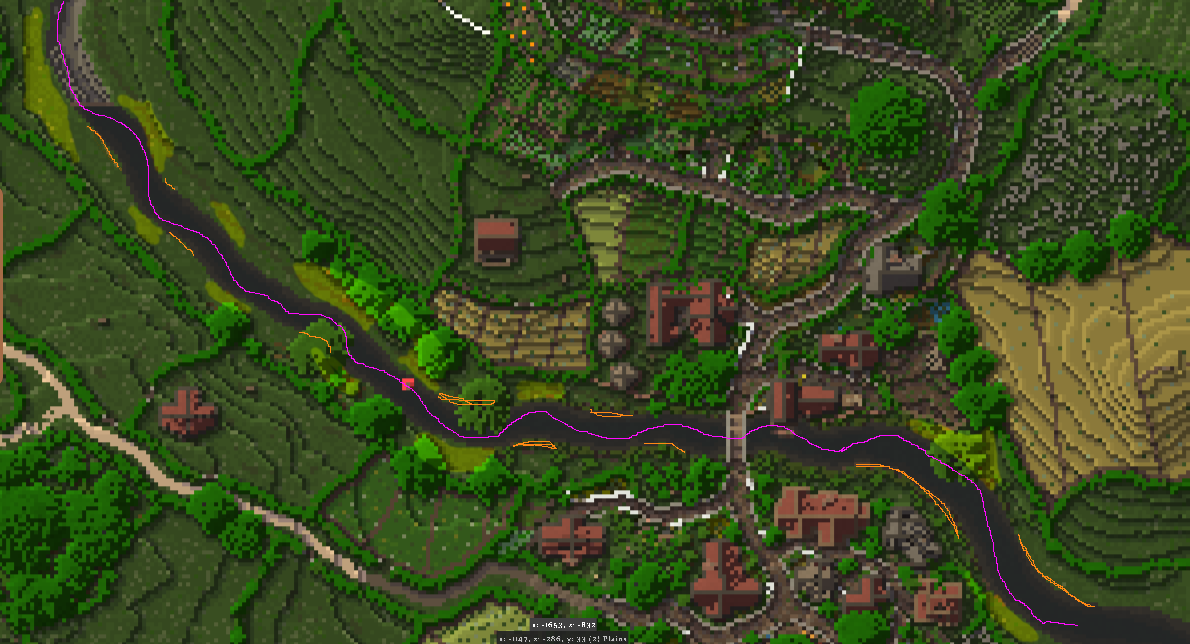 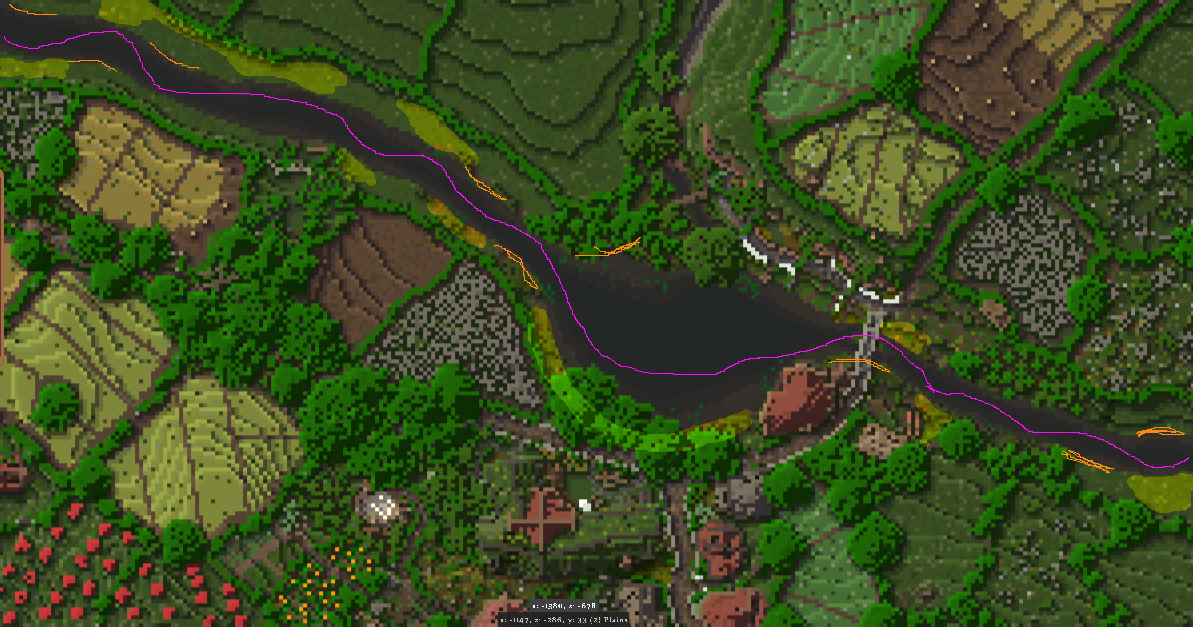 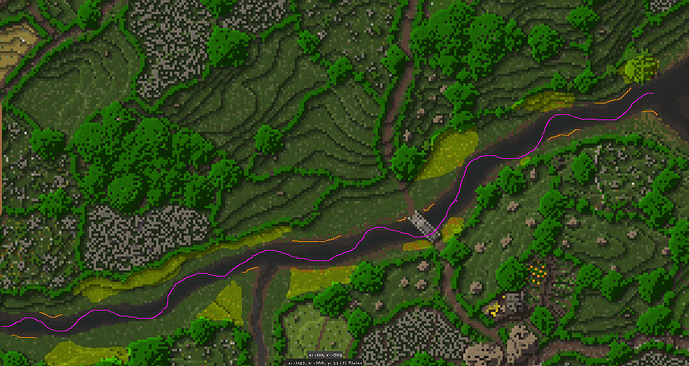 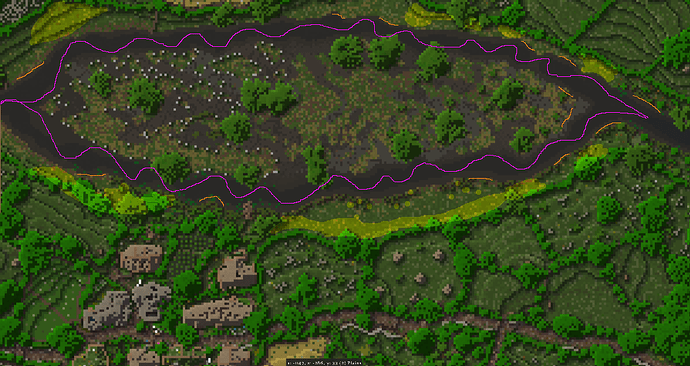 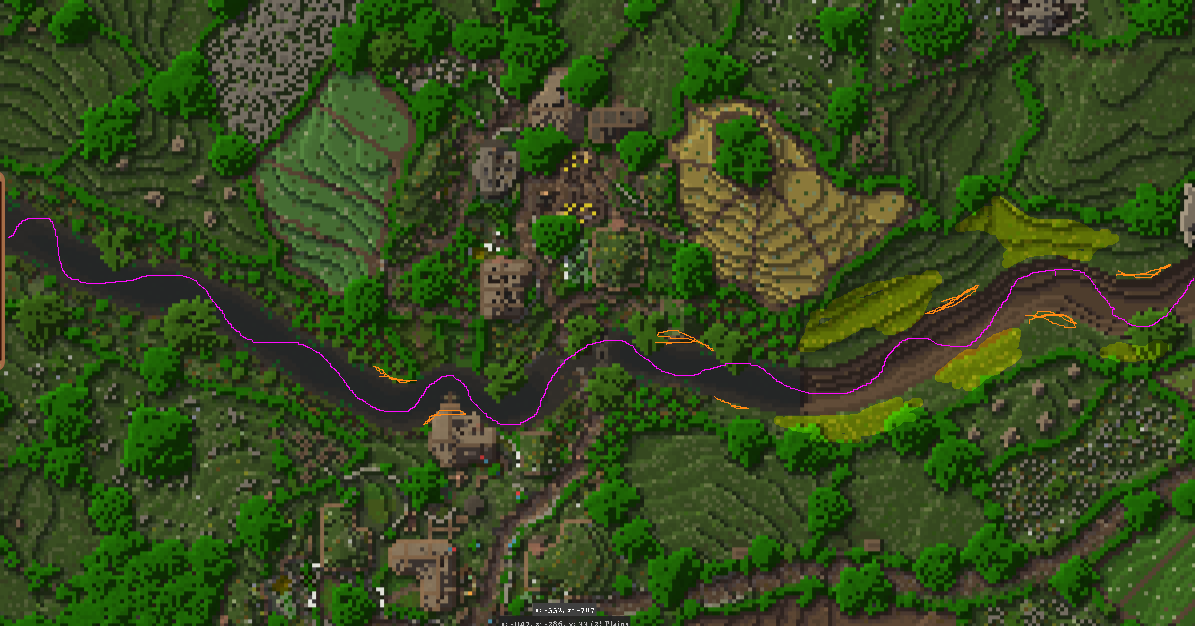 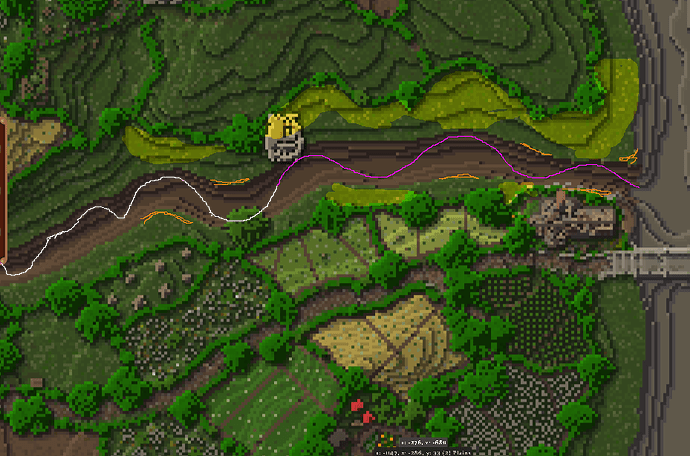 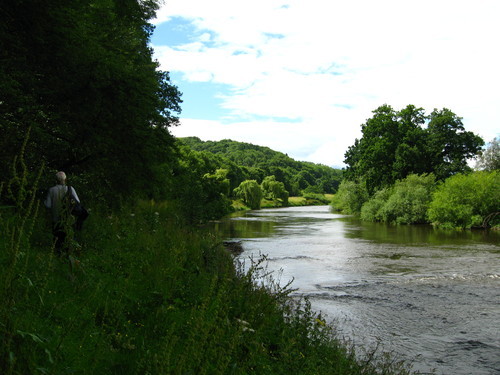 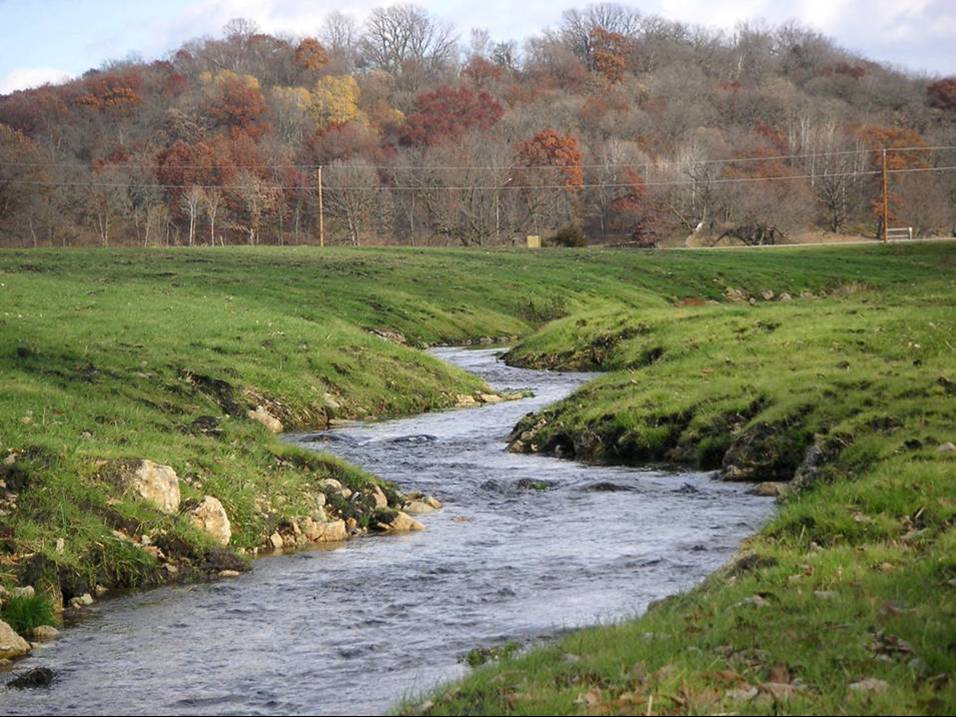 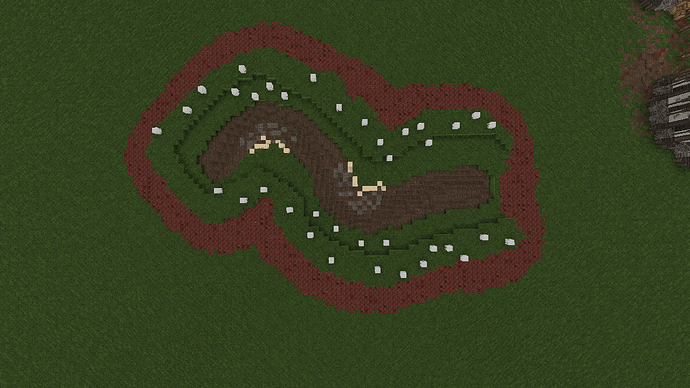 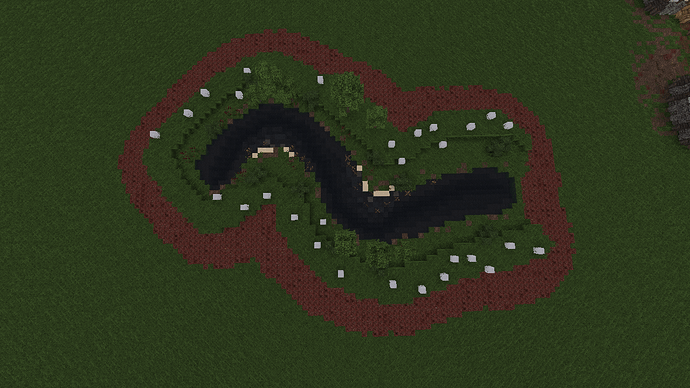 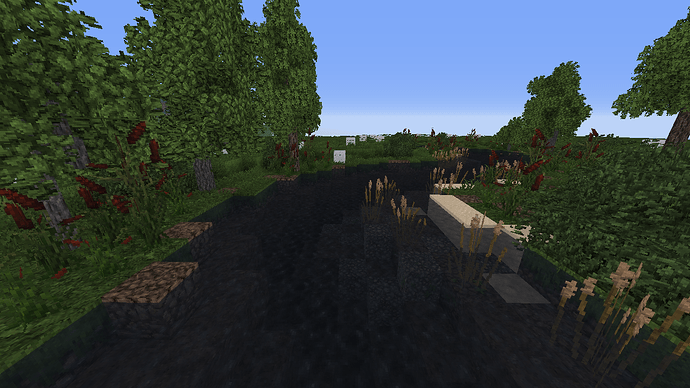 special note
No word from our new landlord as to when we can move in, we assumed it was this weekend. So the project may go on hold for a few days at an unknown date until we get moved and the internet set back up.