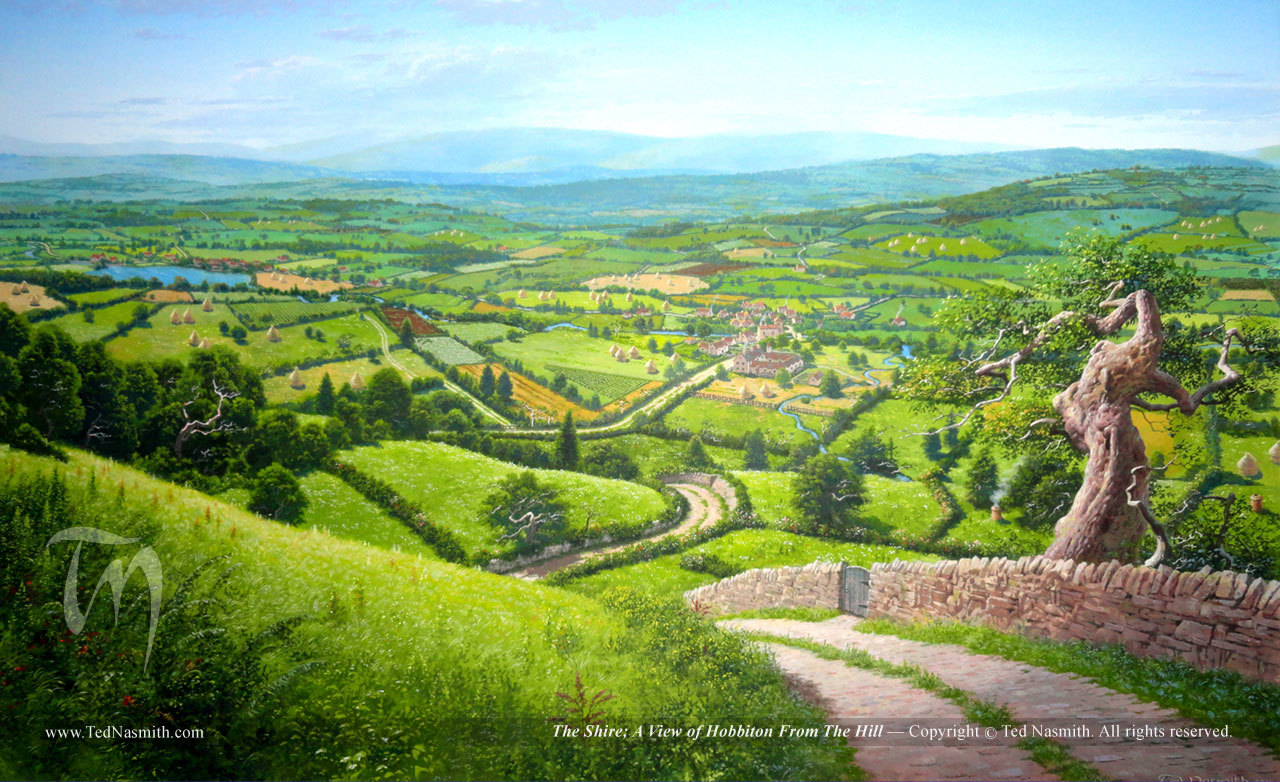 “Forty leagues it stretched from the Far Downs to the Brandywine Bridge, and fifty from the northern moors to the marshes in the south. The Hobbits named it the Shire, as the region of the authority of their Thain, and a district of well-ordered business; and there in that pleasant comer of the world they plied their well-ordered business of living, and they heeded less and less the world outside where dark things moved, until they came to think that peace and plenty were the rule in Middle-earth and the right of all sensible folk.”

Lore/historical inspiration document. If you would like to contribute to this (most of the lore sections are empty) please send me a PM with your email and I’ll add you to the list of editors.

Farming document. This details how to properly create farms in the Shire. 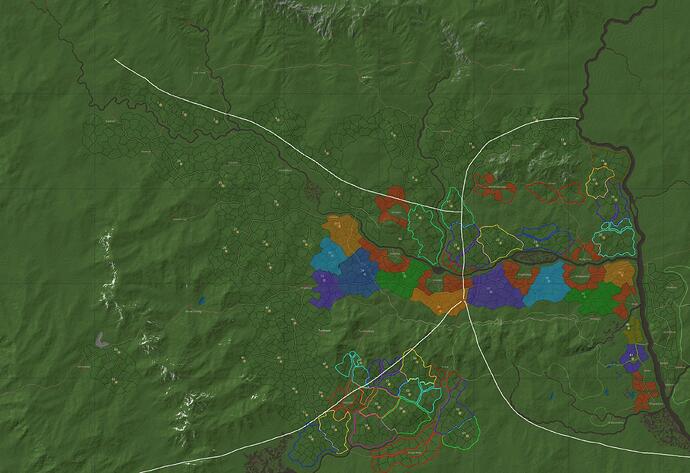 Introduction and Topics for Discussion:

This is the official planning and discussion thread for the Shire. So far, I have planned out all of the villages and most of the farms within WorldPainter itself, though a few things remain to be planned:

Here is a full list of villages, terrain features, farms and miscellaneous locations within the Shire. All of these should be applied for in the Projects section.

The rivers and streams of the Shire

The marsh southwest of Sackville

The Elven camp near Woodhall

Please start the discussion below!