Lore:
Downs east of the Old Forest in Eriador. They were known as the Barrow-downs because of the barrows, or burial mounds, that had been made there.
The first burial mounds on the Barrow-downs were said to have been built in the First Age by the forefathers of the Edain before they migrated to Beleriand. In the Third Age, the Dunedain, who revered the downs as a resting place of their ancestors, buried many of their lords and kings there. When the northern realm of Cardolan was defeated by the forces of Angmar in 1409, some of the Dunedain took refuge in the Barrow-downs and in the Old Forest beyond. Some of their slain, including the last prince of Cardolan, were buried in mounds on the downs.

When the Great Plague swept north in 1636, many of the people of Cardolan perished and the Barrow-downs were abandoned. The Witch-king then sent evil spirits from Angmar and Rhudaur to the Barrow-downs to enter the barrows. These evil spirits were known as Barrow-wights. The Barrow-downs became a place of fear and even Hobbits had heard of their sinister reputation.

The hills of the Barrow-downs were covered with short, springy grass. Many of the hills had mounds upon them and some had standing stones that stood out of the ground like jagged teeth.

Frodo Baggins and his companions entered the Barrow-downs on September 28 after leaving the house of Tom Bombadil. Tom advised the Hobbits to pass the barrows on the west side. They hoped to make it across the downs to the Great East Road by nightfall, but they fell asleep while resting on a hill and a fog rolled in that caused them to become disoriented.

Frodo became separated from his companions and was taken into a barrow by a Barrow-wight. His friends were lying cold and unconscious on the ground with a sword across their necks. Frodo was able to resist the temptation to put on the Ring and struck out at the Barrow-wight as it reached for his friends. Frodo called for Tom Bombadil, who came to their rescue. Tom sang a song to banish the Barrow-wight, and it fled with a shriek.

Tom gave the Hobbits swords of Westernesse from the barrow that had been used to fight the Witch-king long ago. He spread out the gold and treasures from the barrow on the grass so that the barrow’s spell was broken and no Wight would return to it. For Goldberry, Tom took a brooch set with blue stones that had belonged to a fair lady who died long ago. He then escorted the Hobbits to the Great East Road on the edge of the Barrow-downs.

Names & Etymology:
Called Tyrn Gorthad in Sindarin. The exact translation of Tyrn Gorthad is uncertain. The word tyrn may mean “downs” or “hills.” The word gorth may mean “one who is dead.” The ending ad is used for “place.” Thus gorthad might mean “tombs” and Tyrn Gorthad could be translated as “Hills of Tombs” or “Barrow Downs.”

Also called the Great Barrows and the Downlands.

Kings that probably have been buried here:

There were probably at most 6 kings of Cardolan from the younger line of brothers. Tolkien did not write their names down.

Overhead plan:
Me and Soluna will lay out the area with wool on the actual map.
The general plan is simple: Arnorian tombs for the kings, catacombs for other people buried there, and older tombs/catacombs/remnants from before Arnor. 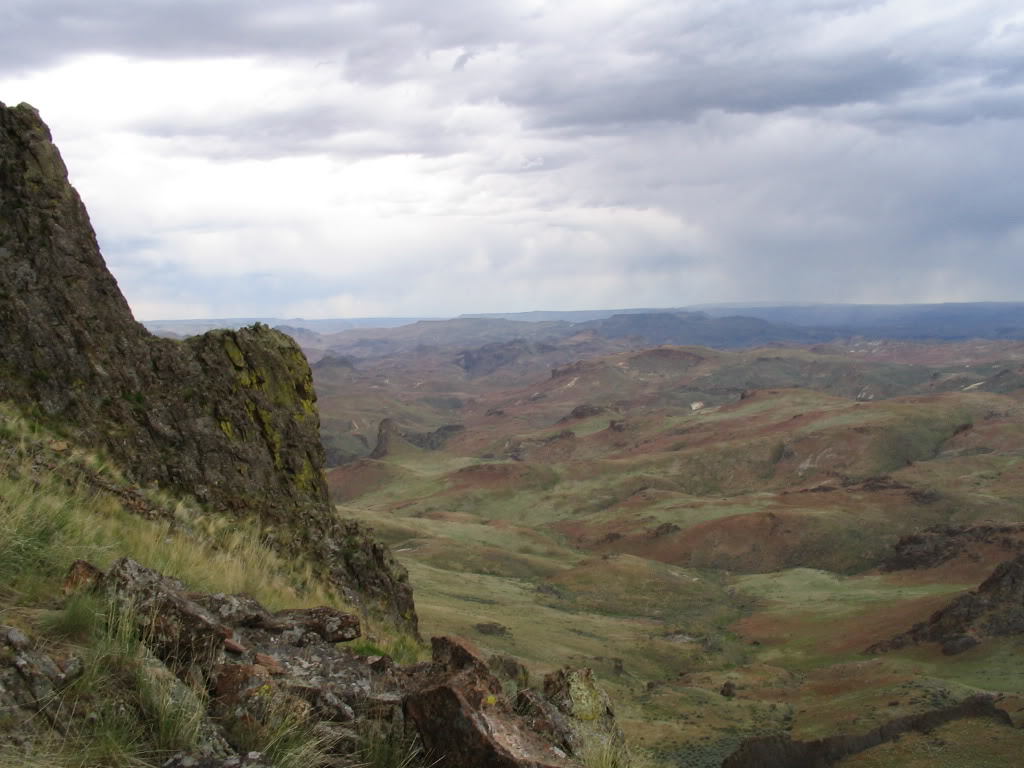 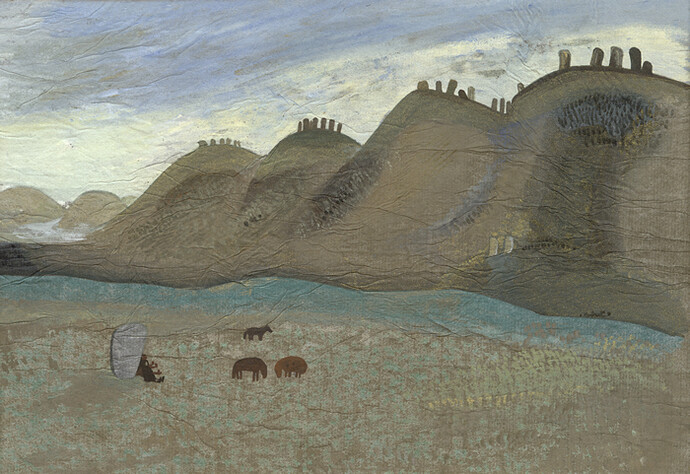 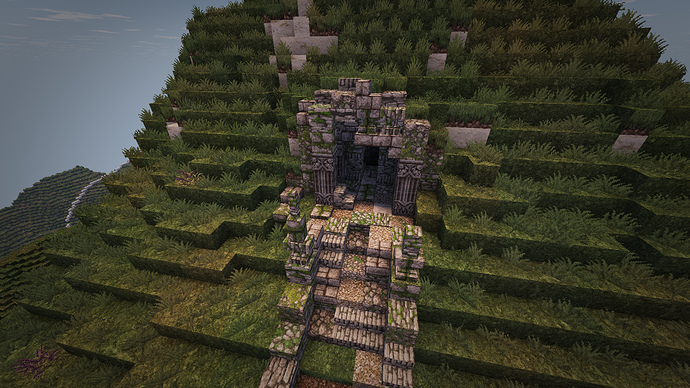