southern guarding posts.jpg1434×689 690 KB
Most of the flets will be single, except for some strategic locations where they would be in pairs (i was thinking of #11 (Haldir’s flet), #9, #4, #2). The size of the flets would vary according to the size of the trees that are found in the area.

In-game guide: The style of the flets will be mostly based on the description of Haldir’s one. Since they are just guarding posts they will be very simple and as hard to see from the ground as possible. 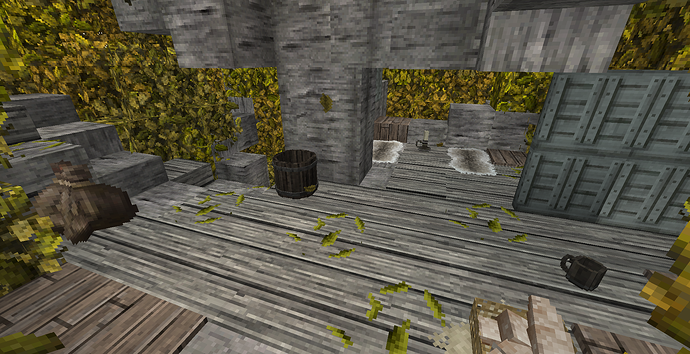 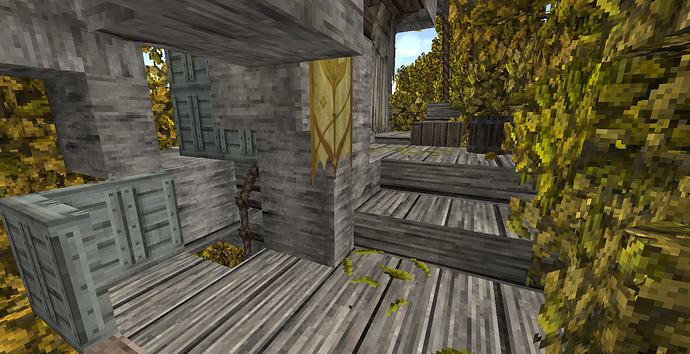 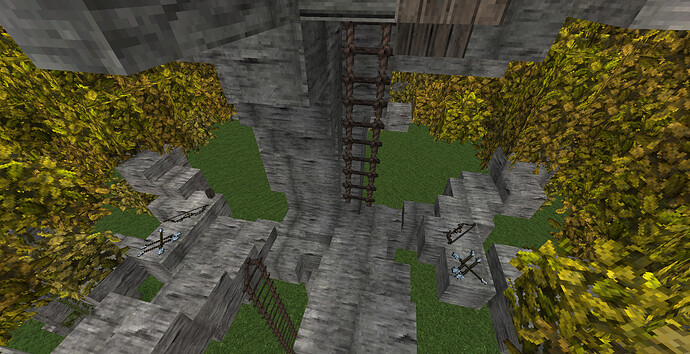 (just noticed that there’s one more guard flet in proximity of Egladil that I didn’t mark on the plan, which would be number 0)

Looks good from my end, and since Neverlegendary is away until Monday, I’ll accept it. Have fun!

As a matter of fact I checked it in-game this morning. Everything looks cool

You’ve got my approval as well.

Since I have some problems with paintings, I am leaving some signs in place of them with the name of what i wanted to put there. I would be very thankful if anyone could come and replace the signs with the corresponding paintings.

I mean, i could place you the 1x1_2 where the signs are in the flets I found. Problem is though it’s a bucketfill placeholder with the 1.9 Overlay for me too. If you want the ropes, that is 1x1_1 since the template begins with 0, have a look at the example template with all the numbers on signs again. I think that was your problem all along.

that was indeed, don’t know how I could have been such idiot

Flets are all done, let me know if there’s anythig that needs to be changed

Haldir’s flet is too far away from Nimrodel. Some of the large mallorns were said to have “overhung the stream”.

Other than that, they look great!

Placed them over the stream. Looks fine to me now. Mby some small adjustments to them are necessary, other then that, all looks perfect to me.

As long as Haldir’s two flets are in a grove of massive mallorns close to the falls its good for me.

Added some large mallorns near Haldir’s flet to match the lore.