Lore: It was just a stronghold against Angmar. It is quite far in the north so it isn’t on the way from Angmar to Fornost. That’s why it was just abandoned after the war in 1974 and not destroyed by the witch king. 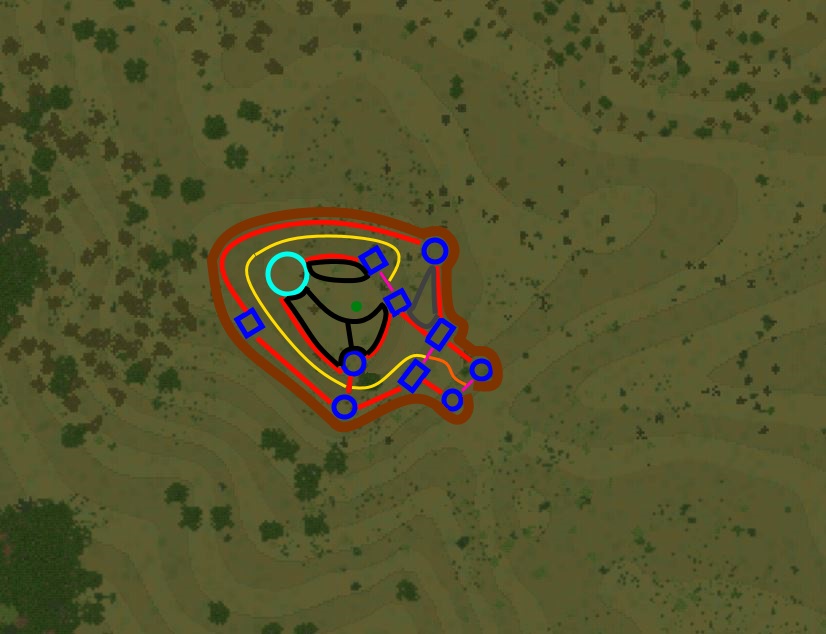 Flat area:
It was Guan who came up with this great idea that the enemies need to run all the way around to get to the inner section.
The ground and the walls at the central core should be about 7 blocks higher than the outer section. 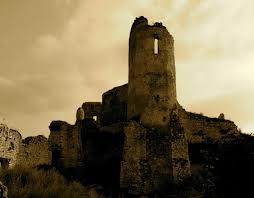 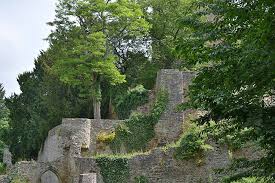 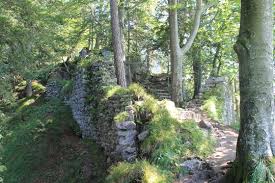 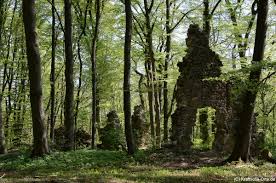 Concept(s): ArnorGuide, some trees growing on the ruins in the west next to the forest

@Guan what do you think?

Not sure about only being able to reach the guard tower/main keep with a ladder. Also make sure that the moat is only a remnant and has completely filled up in most places. The raised path would probably be even with the ground by now. Other than that it looks good. Just keep in mind when building that the tower walls should be 2 blocks thick, and the walls themselves arround 3-4. Of the buildings i think only mounds would remain (or at most, Annúminas level ruins).

Keep that in mind and it’s all good from my side.

I think this is good. Need two Overseers to accept.

The fort is finished. 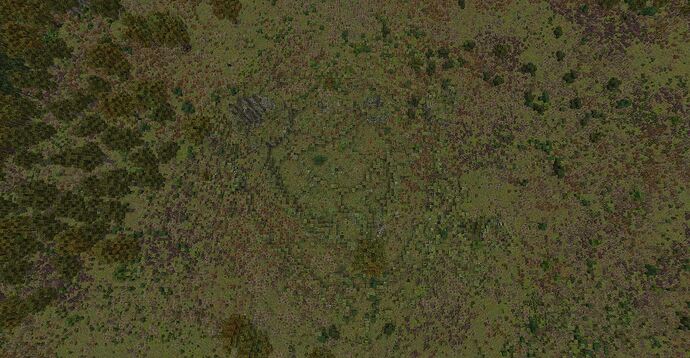 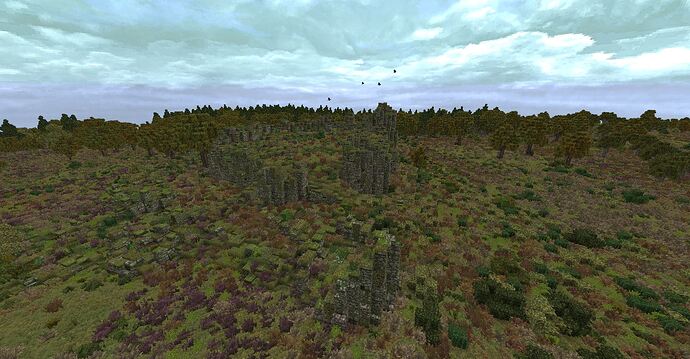 How to change the warppoint? The current one is in the ground.