Lore: No lore from Tolkien about this town in particular, other than the lore of Arnor. 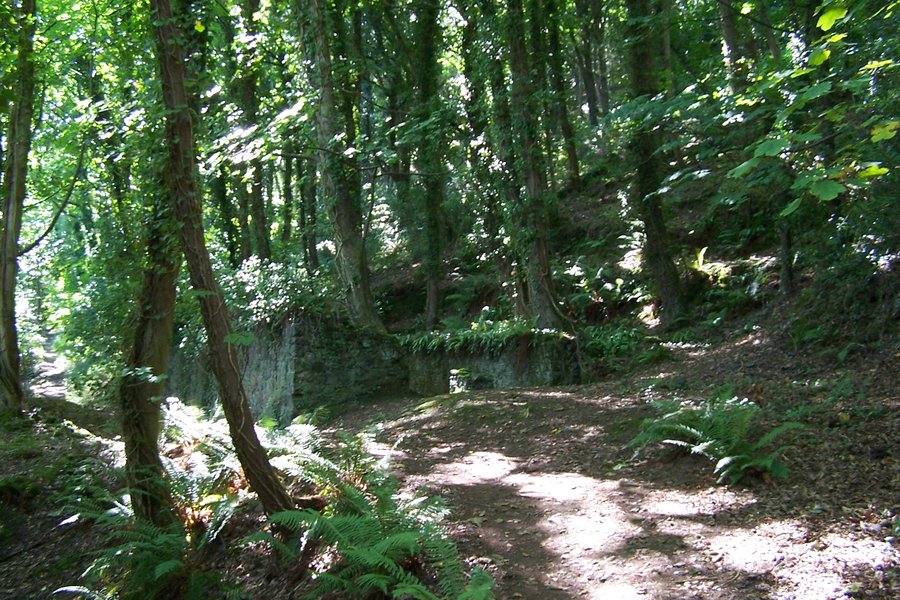 Not looking to create a forest, but since there are clumps of trees in the area it might look cool with trees in the ruins, mostly in towers though since they can best withstand nature. 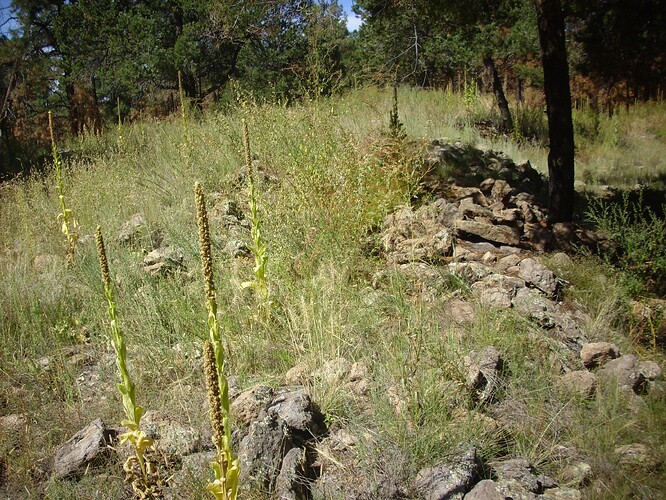 Hey Reeky, you need to look at your overhead plan again. Right now it is just a random placement of houses, that’s not realistic. Google medieval town layout. And update your app with a new one.

Ok, the layout has been updated with a hopefully obvious church together with a town hall creating a central town square, this time with no statue since the town is so small. I Removed the towers since I found no town, that is not fantasy, that had towers but no walls. I also focused the farms to the south west.

Edit: Changed the church to a larger house

Have you ever seen the Lord of the Rings?

Could you add more buildings on both sides of the river to your layout? This kind of size: I updated the plan again. What do you think? 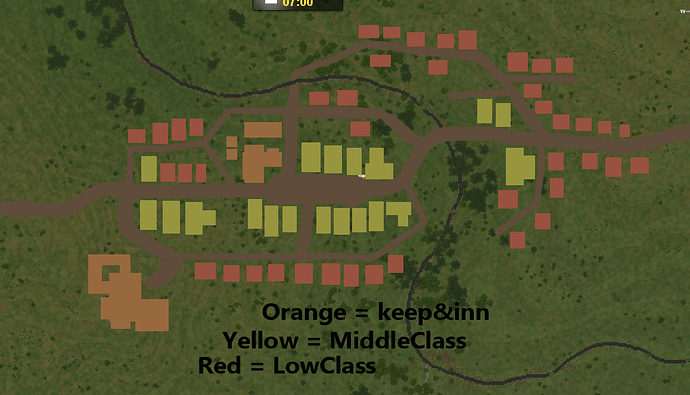 Note. This plan is rough, you can change the size/shape of the buildings and stuff. In a town/village of this size pretty much every house had space for their own gardens behind the house. Middle class houses along the main road and low class houses around. Make sure to look at /warp arnorguide

Ok, thanks, I guess. But I’m just confused, I tried taking inspiration from other Arnortowns, and none except the Arnortown3 has this very organized look.

I will update the plan soon.

Yea, I do agree with you. I have not personally been involved with the other Arnor projects/applications. Some look like a mess, and they would certainly not look like that in real life. But it doesn’t matter that much, they are really ruined and broken. A lot of stuff could have happen for so many years.

Accepted, have fun. Make sure to lay it all out in wool first, and don’t make the house outlines hobbit-house sized!

Houses are now open to build.

Only two of about 80 houses have a slight angle, I would add maybe a diagonal street or at least have the houses along the little part in the top right diagonal. For ruined towns the layout is pretty much the only thing you can vary, so it’s really important to have it organic

Kemce made the layout, so take it up with him.

The town was clearly built along an east-west road and was predominantly rural, unlike Athradamen which was built on a crossroads and was richer. The difference in layouts makes sense.

This is done. Congrats to @Reeky