Lore:" The Nandor were originally simply a group of the Teleri indistinct from the others who were afraid to cross the Hithaeglir, and content to remain in the wide forested lands to the east, along the river Anduin. One of the Teleri, of the silver-haired kindred of Olwë that would later become the Falmari, rose to lead them. He was named Lenwë, and led a great number of the Teleri south along the Great River, where they fell out of the histories for a long time. They called themselves the Nandor, and they loved water and green things. Under Lenwë they developed great knowledge and skill with herbs and living things, tree and beast alike. Their culture became very distinct.[1]" (Tolkien Gateway) 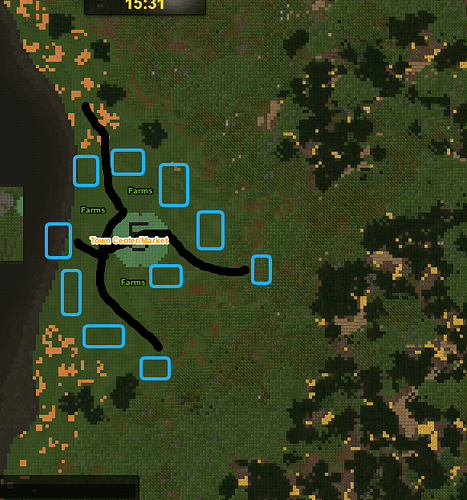 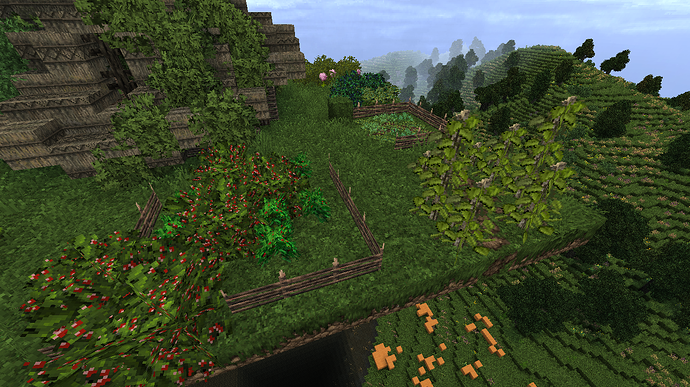 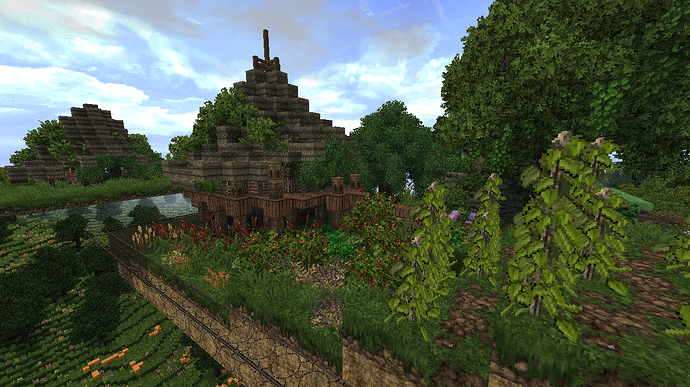 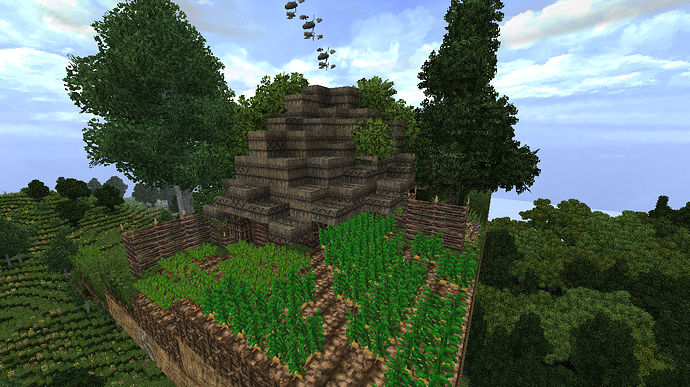 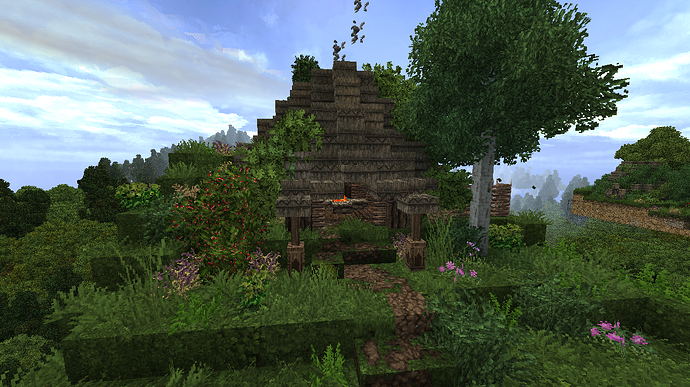 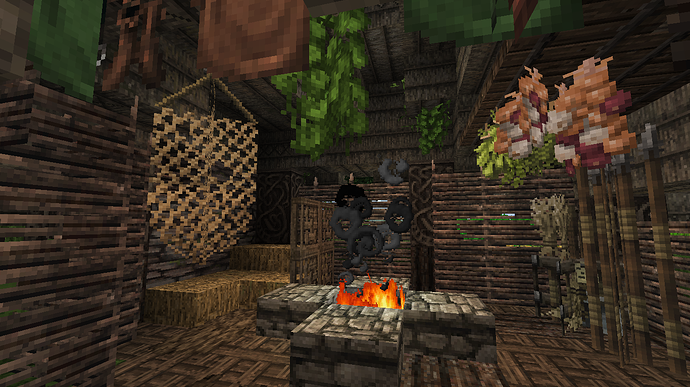 Professions such as: Gatherer, Farmer, Fisher, Hunter(?),Herbalist, and Carpenter will be included along with a barn for storage if required.

The concepts look great, but could you fill out the village a bit? More houses should defiantly be added, maybe aim for 15 or so, and just remember to keep interiors a decent size on the inside, they are bigger than hobbits.

This place is looking pretty close to done to me, what’s left?

It’s been brought to my attention that Glaridon is away, so if anyone wants to take the lead and finish up the project in the meantime, post below.

Unfortunately I’m unable to access a computer, but all that’s left are house interiors, a gathering place, and a few scavaging/gathering trails in the forest.

The village is pretty much done as far as I know. I went around and updated some of the interiors to make them more simple as well.

It’s good overall, but the paths feel unfinished. They need some block variety and edging with the ‘dirt path’ block.