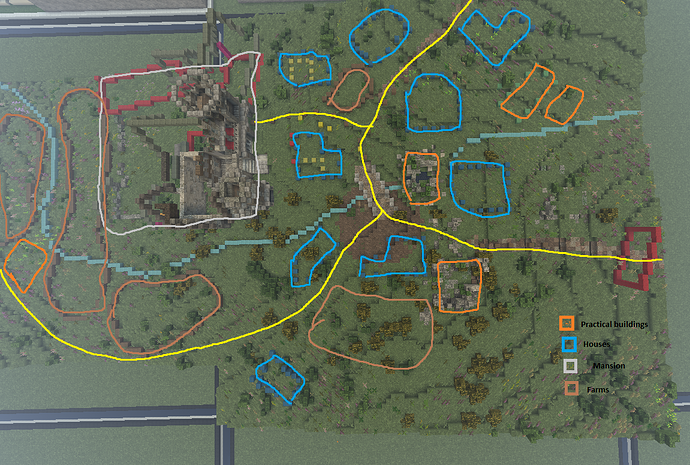 nand calen plan.png1151×777 1.5 MB
Farms may continue a bit further out when building 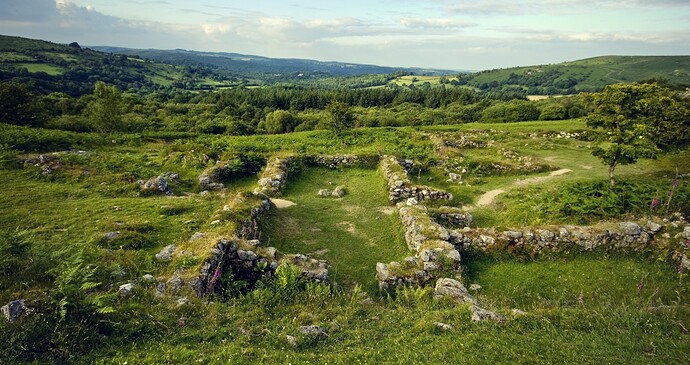 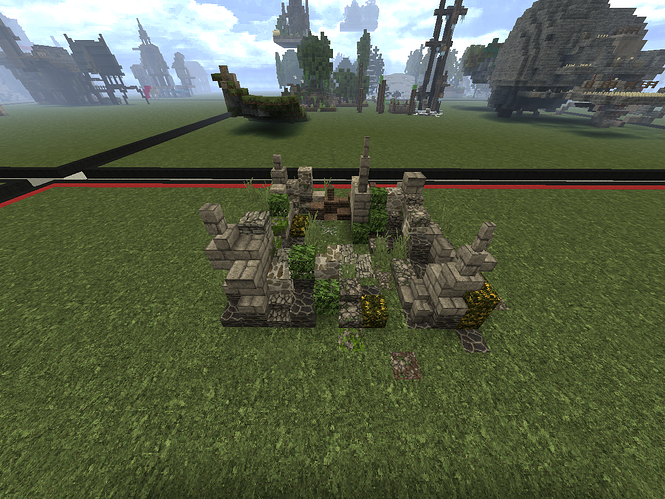 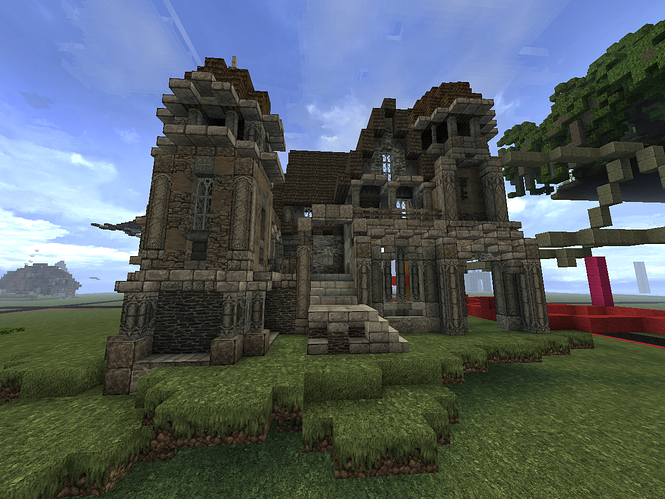 Start of mansion not ruined yet 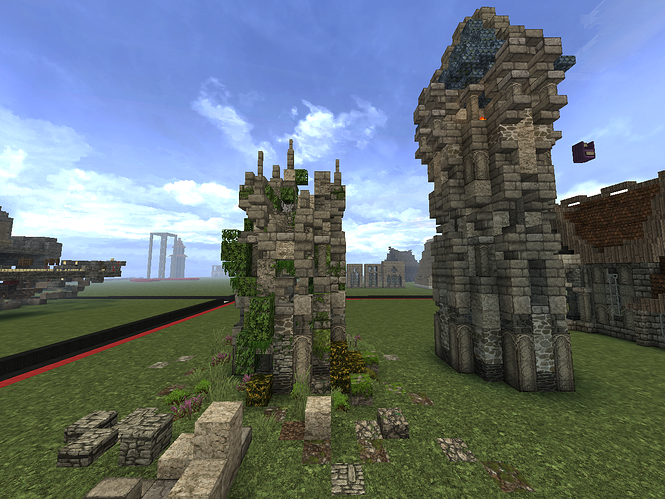 lighthouse/tower ruined and not ruined 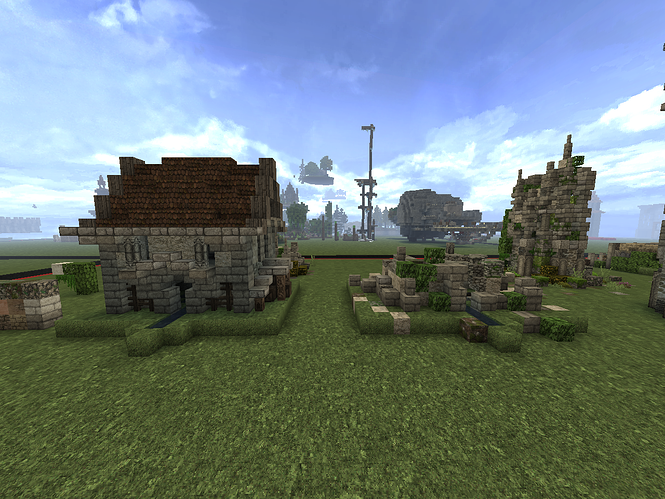 mill ruined and not ruined

Due to lack of woodland in the area we decided to go with more stone than usual in our builds, having more stone would lead to higher amount of preservation, none of the ruins would sit incredibly high due to large amount of exposure from onshore winds causing erosion

Accepted, do us proud lads

Maybe more sandstone? Don’t see much limestone in the area.

Was thinking of adding a limestone quarry nearby

How far is the nearest limestone?

There is none nearby - the closest is in the far south of Harlindon.

They could be granite though. We have an abadoned quarry for that. 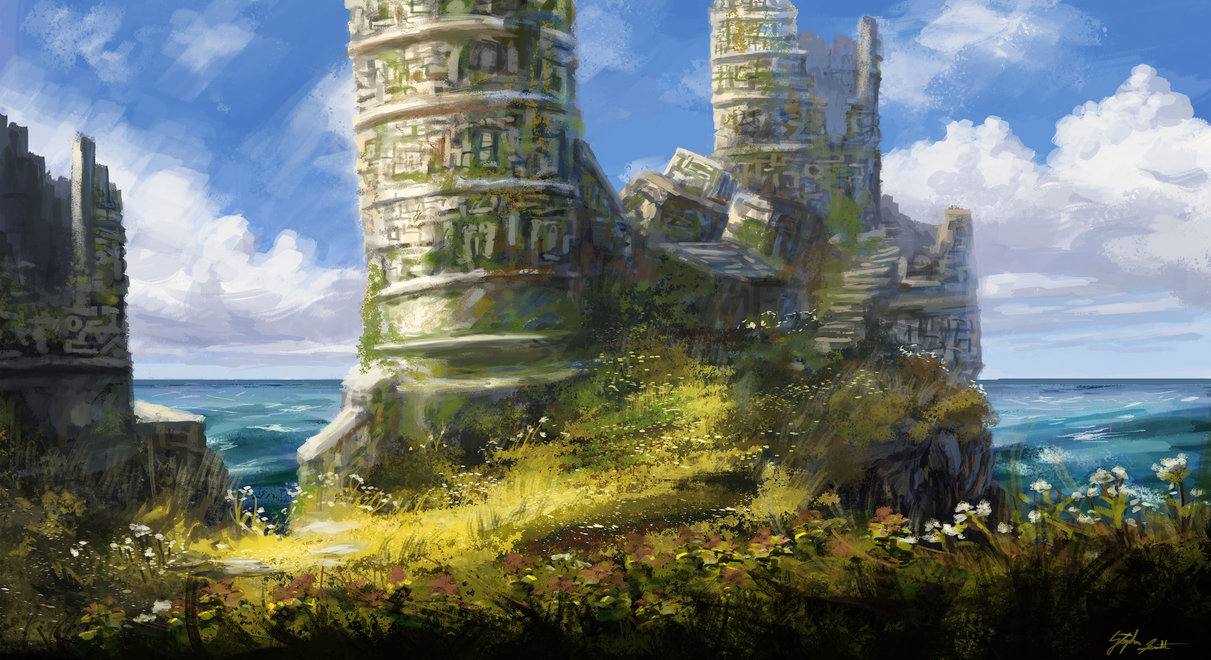 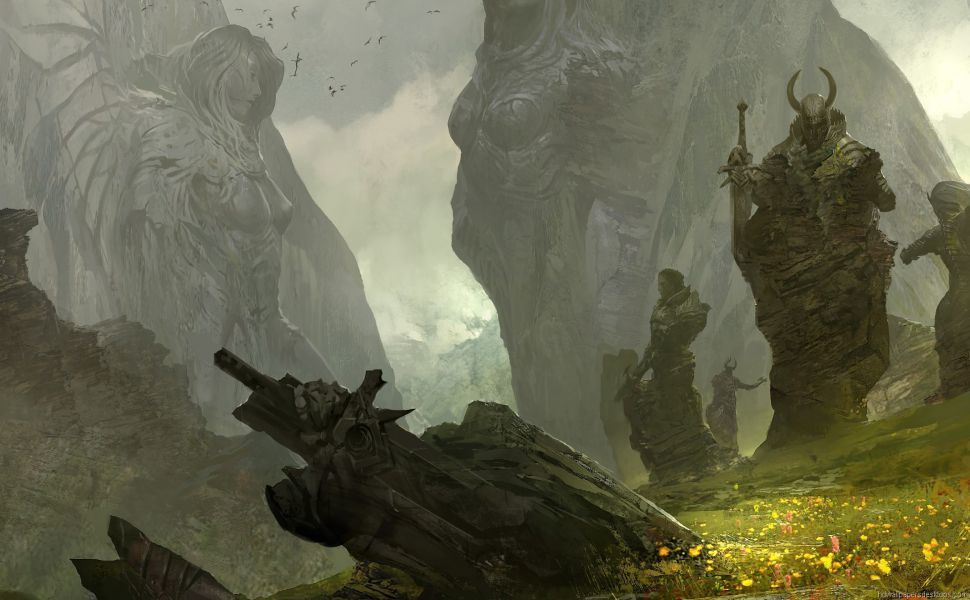 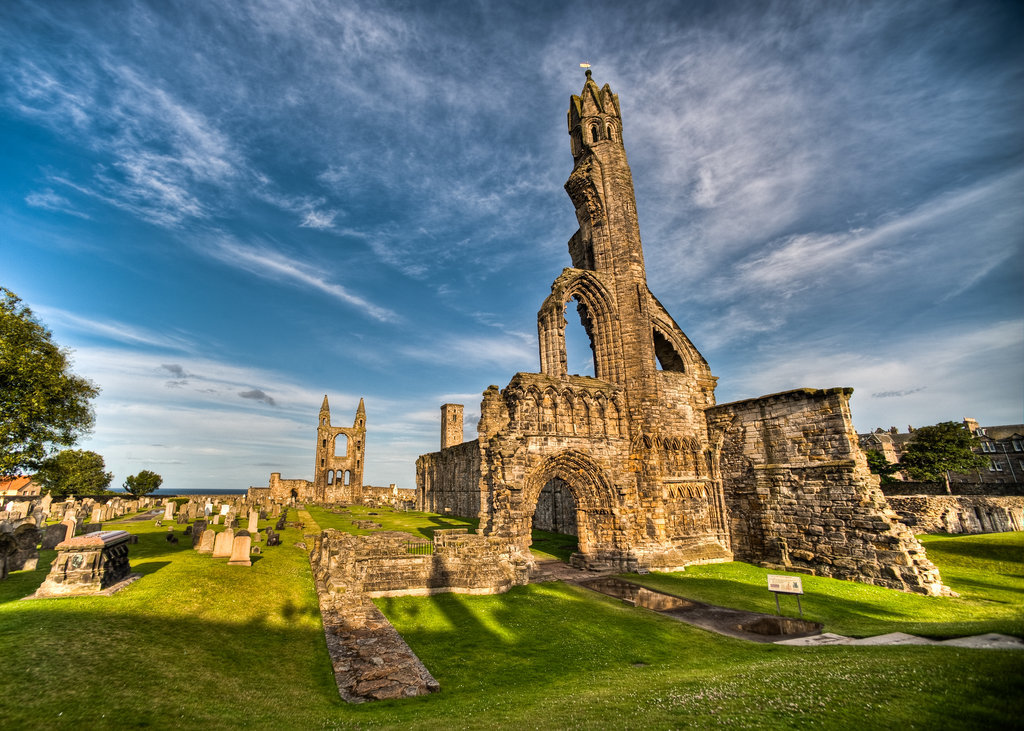 I like that first image Maelan. I know absolutely nothing about how structures actually decay. But I feel like a smoother, weathered, look would be nice. Atm it just feels really chaotic imo.

I agree, the ruins don’t feel like proper ruins.

Could you build a concept in Minecraft to show what you actually mean?

Tbh with you, with Nand Calen it’s very much a looking good over realism, with proper structure decay there wouldn’t be much left at all, some scattered stones, some low walls no more than a foot in height and lumps and bumps in the landscape is all you’d really see. Of course in real life you’d have things like stone robbing which I assume would not be prevalent in Nand Calen but all major ruins that we get concepts off have had major preservation. In few cases where stone robbing has not been rampant the preservation of structure is still very poor

I forgot to mention the broch of gurness is a good concept for Nand Calen as they’re both reasonably coastal and both have had little to no stone robbing take place, while the main wall and the actual broch itself show very good preservation the houses stand quite low surrounding it. Although being of an earlier period if abandonment it is quite good to compare the houses of the broch to the houses of Nand calen

Surely if it’s about ‘looking good over realism’, you could still make it look less ‘chaotic-looking’ as Glov put it?

Yeah definitely we could make it look a lot nicer in that respect, would you want more clearly defined features to the builds to stop them from being too cluttered?

I always feel like a douche posting my own stuff, but this is a bit of what I was thinking 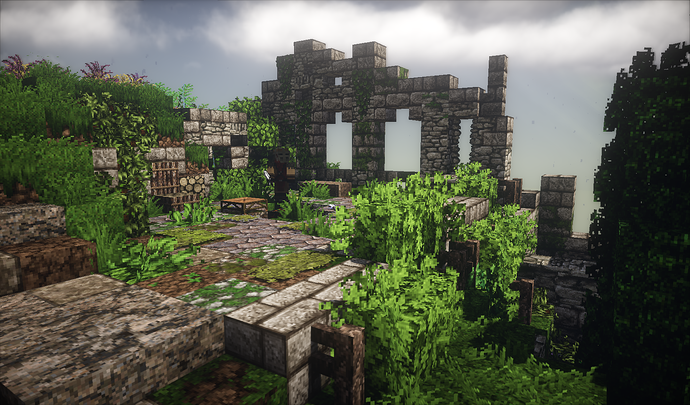 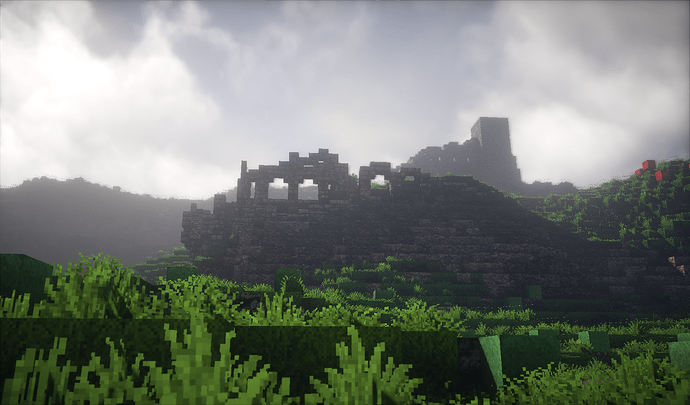 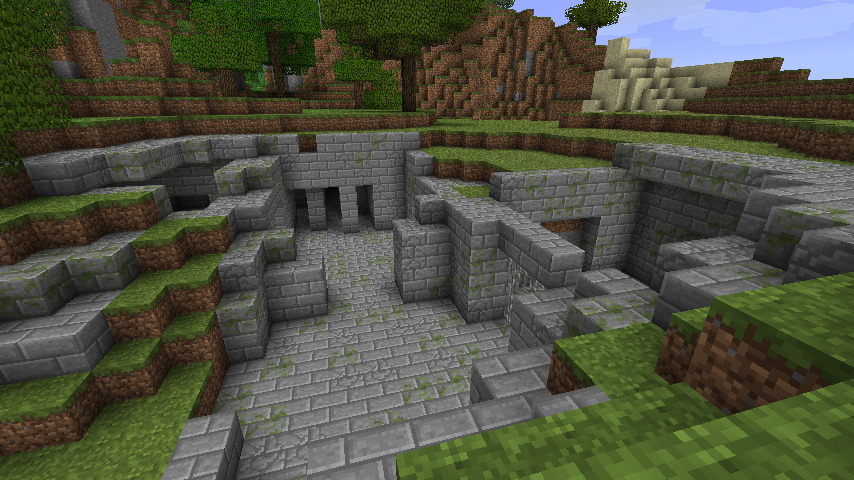 yeah I see, thanks for the concepts