Lore: Michel Delving was the chief town of the Shire. It was located in the White Downs that lay within the Westfarthing on the East Road, perhaps south to its smaller counterpart, the Little Delving. Although located within a hilly region the town had many above-ground houses of wood, brick, or stone.

This large town was unofficially considered to be more or less the Hobbits’ “capital”. The Mayor of Michel Delving (or of the Shire) was the only real official in the Shire, under whom were attached the offices of Postmaster and First Shirriff for the entire region.

The Town Hole, the museum known as the Mathom-house, as well as the storage tunnels later known as Lockholes, could be found in Michel Delving. 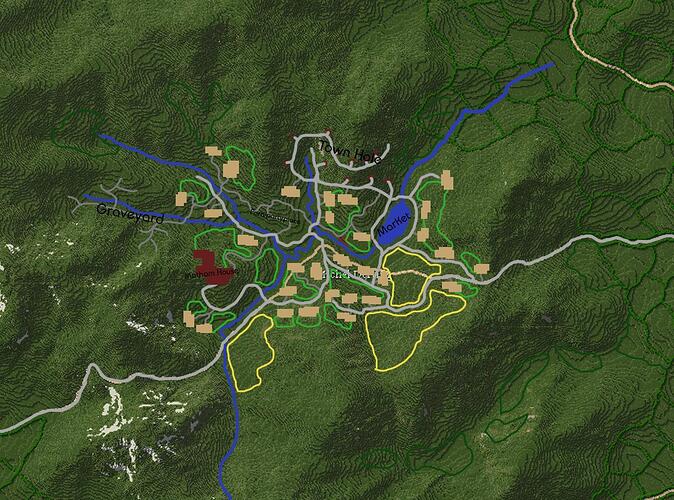 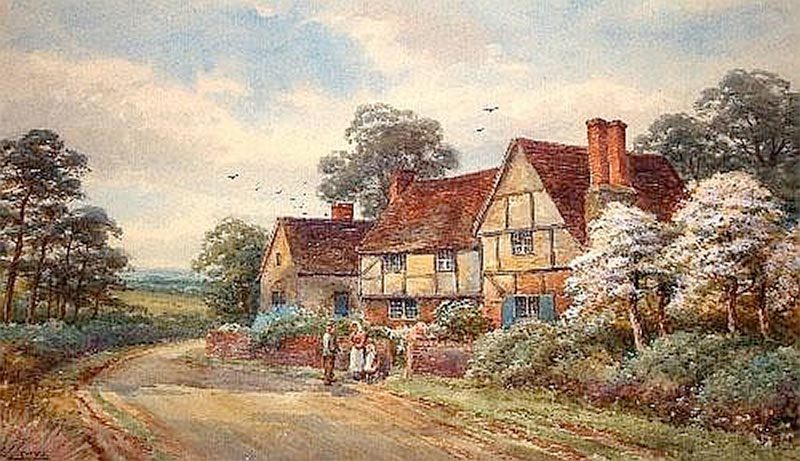 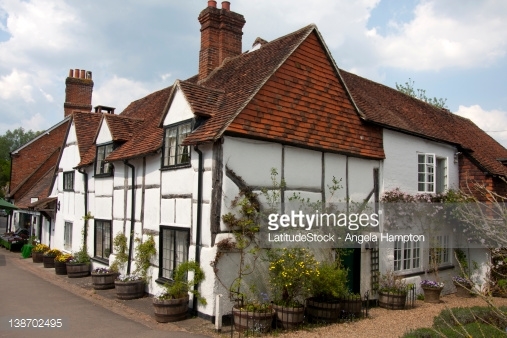