Culture and Concepts: This village lands within the bounds of the ‘Plains’ cultural influence. As such, the style is as seen in Village 1. 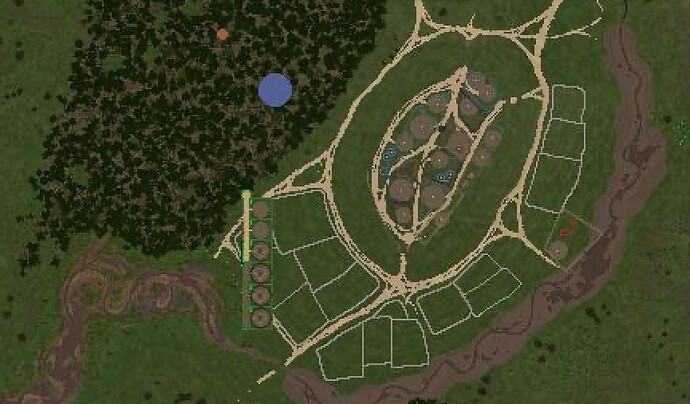 Any and all feedback appreciated.

Looks good to me! Approved

Looks awesome to me aswell, have fun!

Are you going to plan out the fields as well? Or that’s a job for dak and lind?

Given the bog next to the village, bog iron should be collected here

This project is now finished, and the town has been named “Mai Dun,” or “Great Hill.” Thank you, @Natanyagrad