Lore:
There is not much relevant lore for the lossoth people. I refer to the last lossoth village I have made and to the few discussions we have had on the subject.

So I enjoyed the last lossoth village I did, and therefore I have decided to do another one. I thought it would be cool to make a bigger settlement, and lossoth6 seems like the best location for it. By the sea and they have a pretty big forest near by. It’s also the most “central” village of the lossoths. The flat area makes good space for some pastures or whatever. They are more advanced by the reason they have more people to work. So the standard of their houses will still be quite bad, but a little better than Vilges-Bakti.

Most will be fishers and hunter, but also some other professions. 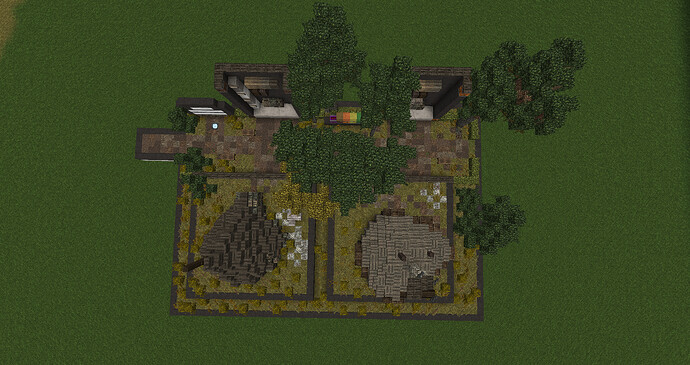 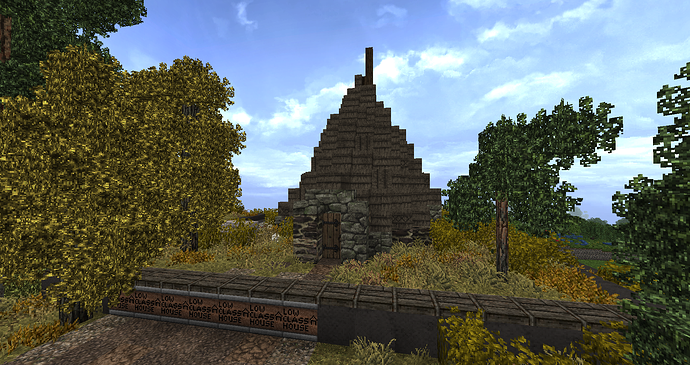 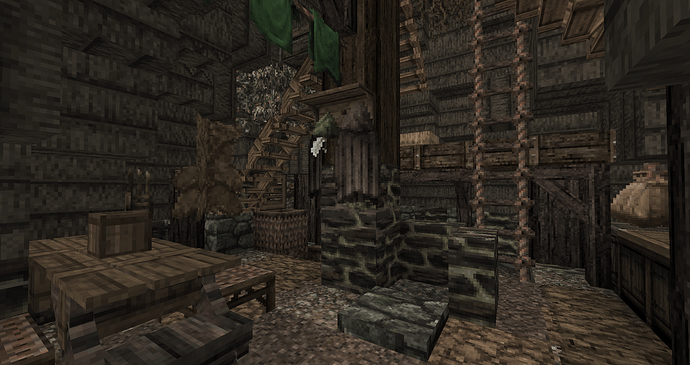 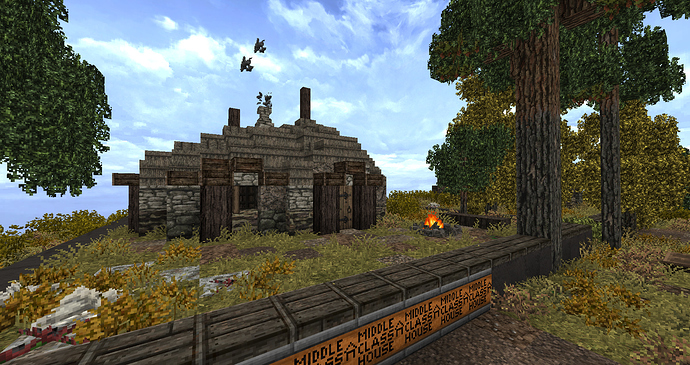 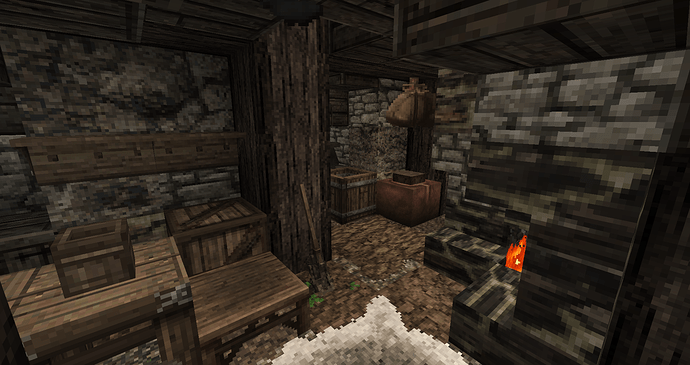 Terrain: Not much, gonna place some trees around and make it look nice.

one or two of these on the beach from hunting? 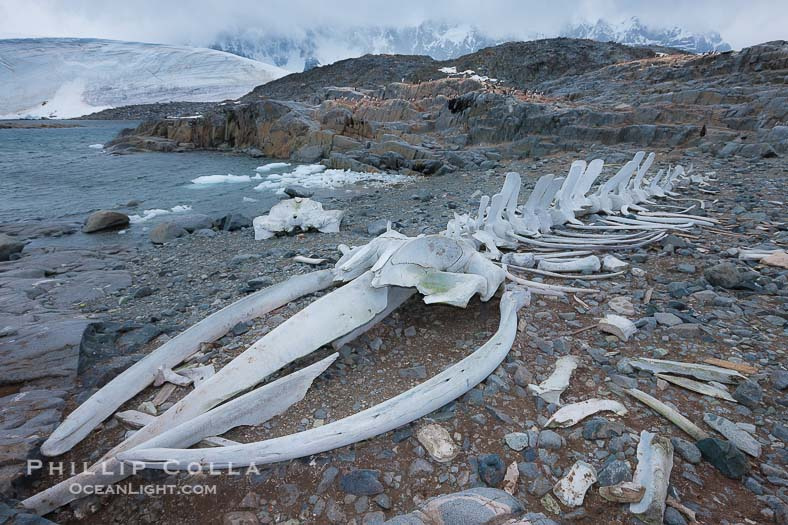 This looks great to me.

edit: the steep cliff nearby could use some terrain work - you could add lots of seagulls nesting on the cliffs too

Thought I would have a look for names for these Lossoth villages. Here are a few words which I thought could be used and combined together to make some cool names for all of the villages. All of these are Sami words from an online dictionary (when there are two options its because the website gave me several):

Brief comment. I’ve had a look around and there are some houses with roofs made of thatch that wouldn’t work because they’re way too flat. Please fix this - could have turf roofs instead.