The villagers are adept at both hunting and fishing. 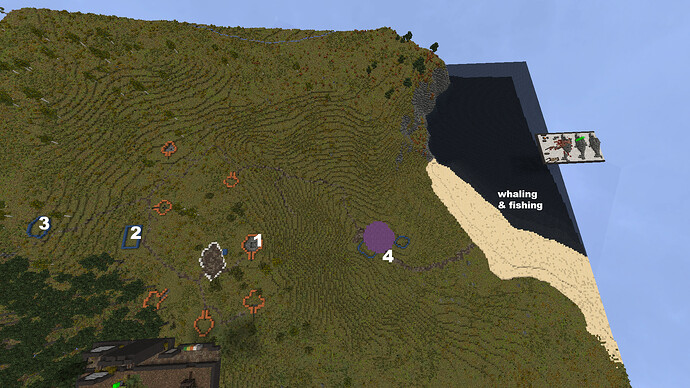 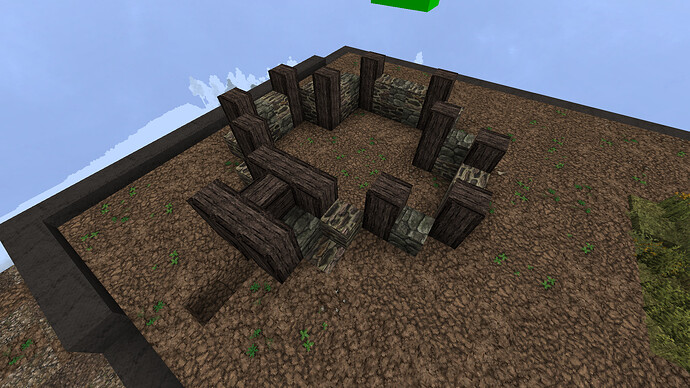 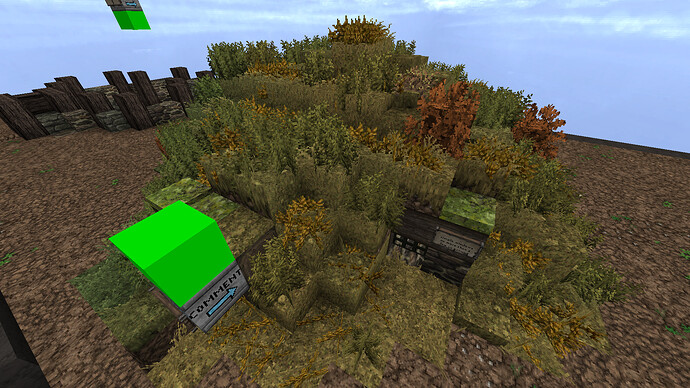 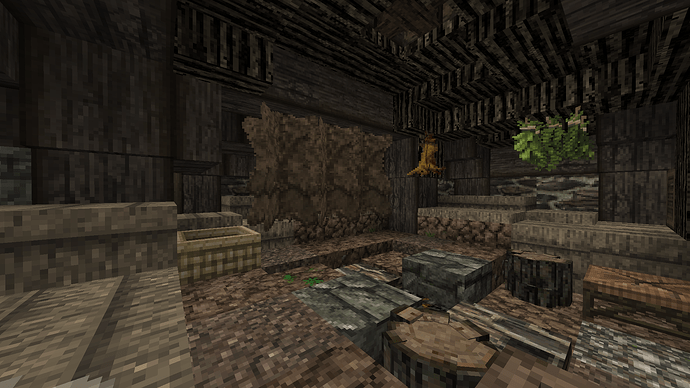 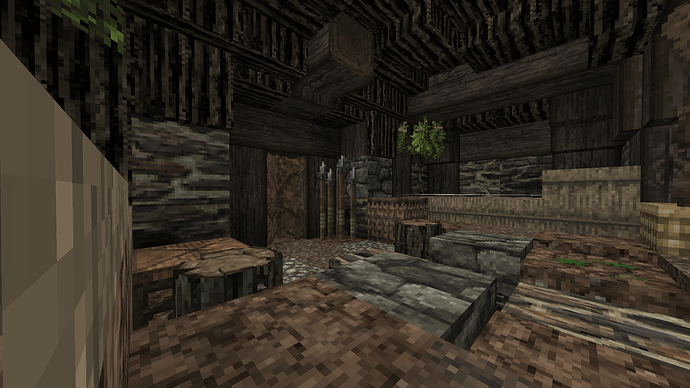 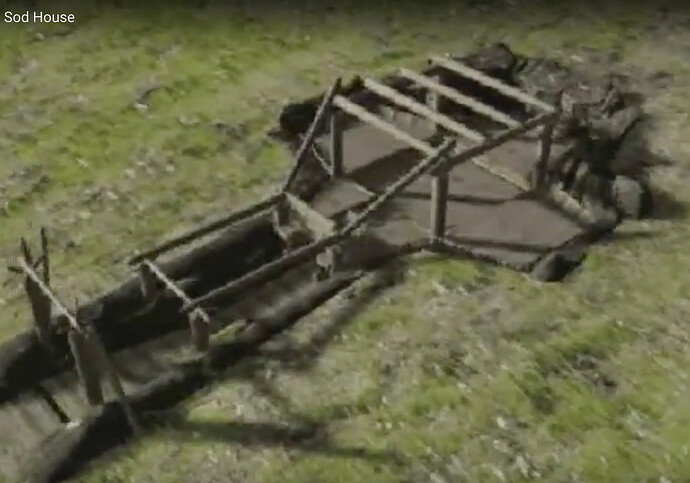 Also, would like to see if we could create an area for prayer flags, similar to what is found in Tibet. 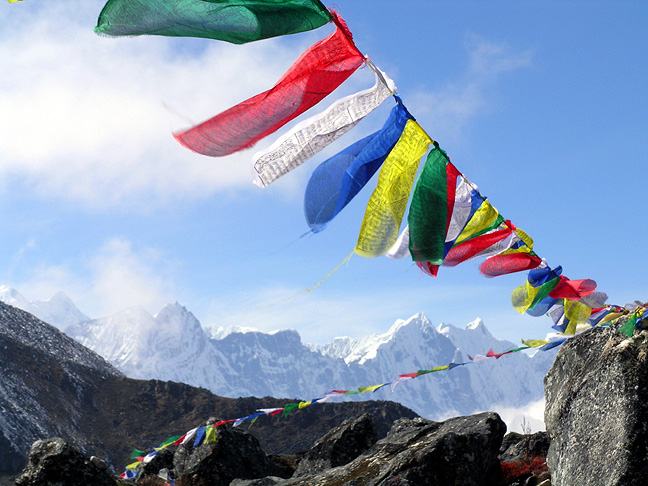 These would be in the wooded area next to the village.

A great reference that was provided by Oriol and Ahorn in their Lossoth build.
http://inuvialuitsodhouse.ca/

This build will be on hold until Lossoth 1 has been completed.

As Chevy is in charge of all Lossoth settlements, I’m accepting this one without overseer approval.

Lossoth 2 is now open to the public. Please read the in game guide.

Lossoth 2 is completed and will get a proper name soon. Thank you @philippetora @iNamelessi @Neverlegendary @Dillcat and @Natanyagrad for helping with the build. A few of you did multiple things so that is appreciated! Special thanks to @Snowy30 for doing some really good specialty work and for letting me use your cemetery in the woods idea. Snowy is always willing to jump in when needed.

Despite their perceived primitive culture, the Lossoth are quite adept at making due with the limited resources of the Ice Bay. They grow a small amount of crops, fish and hunt in the sea, and hunt a variety of mammals on land. Land hunts can include an occasional mammath, which can feed the village for a few weeks.

Areas of interest include:
• A cemetery in the small grove of trees, closest to the bay area. This sacred grove is off limits for anyone looking for wood. The dead are said to guard the village.
• A circular ball court. ( see example ) This court is used for a variety of games but mostly a form of stick ball. Games can be for both entertainment and for settling disputes. The court is also used for training for inter-tribal games that take place at Lossoth4.
• Slightly west of the village is a waterfall where a thick rope is stretched from one side to the other. Starting at a young age, males are required to traverse the rope once a year. Younger males are attached to a harness and may shimmy across using hands and feet. Older, more experienced males use no safety rope and walk across. Those who are able to do so are referred to as Windwalkers. The event is not only a rite of passage, but also a ceremony to bring good fortune on the hunt.
• On the eastern edge (the spawn point) is a woodhenge, or sun calendar. ( see example ) The woodhenge is a simple but affective way of keeping track of the months of the year. Villagers use this to help plan for the planting season as well as estimate animal migrations so they can plan for hunting.
• The woodhenge also doubles for the ceremony of the Flying Warrior. (see example) For this, the village shaman climbs to the top of the center pole, which is made from the tallest tree that can be found, and stands on a platform. Two Windwalkers also climb to the top, and are stationed on platforms located on opposite sides of the pole. Two ropes are wound around the top of the pole and the ends are tied around the feet of the warriors. The shaman stands in the middle and begins to chant prayers to the gods, asking for favorable weather conditions for the upcoming seasons. As he does so, the two windwalkers launch themselves in a clockwise direction, spinning around the pole as the ropes unwind until they reach the ground. It is considered to be a great honor to participate in the ceremony, and only the greatest warriors are chosen to do so.
• The remnants of a mammoth hunt can be found just east of the village. Warning: Graphic butchering. Parental guidance is advised.

Love these write-ups you do chevy. Great work!