Lore: Greyflood/Gwathló Fort and Town Ruins Thread. Cardolan fort relatively recently destroyed/abandoned due to it’s location close to the road to Tharbad. If it’s alright I might add a hideout for 1 or 2 bandits, who would harass and attack travellers along the Old South Road. 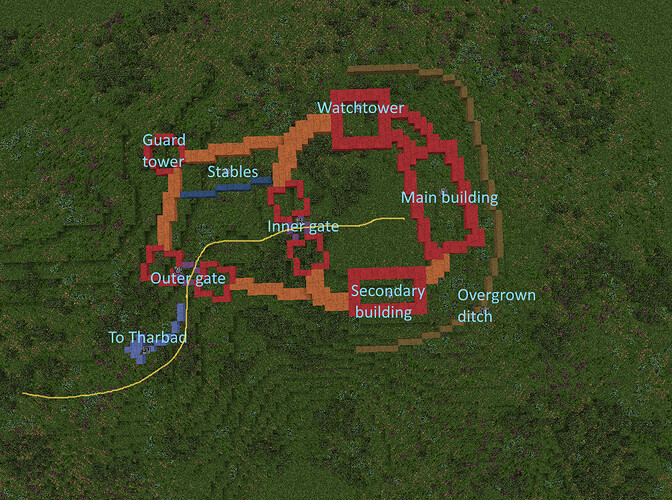 I’d say take away the bandits. This is a rarely-traveled section of the Greenway, so they probably wouldn’t have much business there.

Aside from that, approved.

Agreed i suggested adding camp to my fort to darth and he said no one really lives in the area neither do any or not many people travel trough it. So there is no reason for the bandits to be in the fort or the area.

Isn’t the [Greyflood/Gwathló Fort and Town Ruins] main thread saying that GFFort 5 is supposed to be a numenorean fort ?

The history of the forts vary from example to example. Forts 1 and 3 were constructed by Numenor and abandoned at the end of the Second Age. Forts 2, 4, 5, and 6 were likewise constructed by Numenor, but were converted to noble residences and used for defense of the Cardolan towns in the Third Age. Forts 7-10 were constructed from scratch by Cardolan in the middle of the Third Age to address the threat from Angmar, and were likely damaged or destroyed to some degree in subsequent conflict. The ArnorGuide can be applied nearly verbatim to Forts 7-10.

I’ve made this comment to Gondhir already. I haven’t seen any implementation or recent work of any kind on the project, though. I’d like to see work on this resumed if possible to maintain continuing progress. 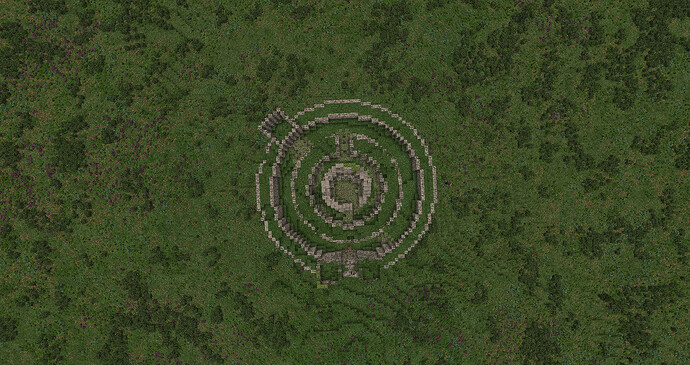 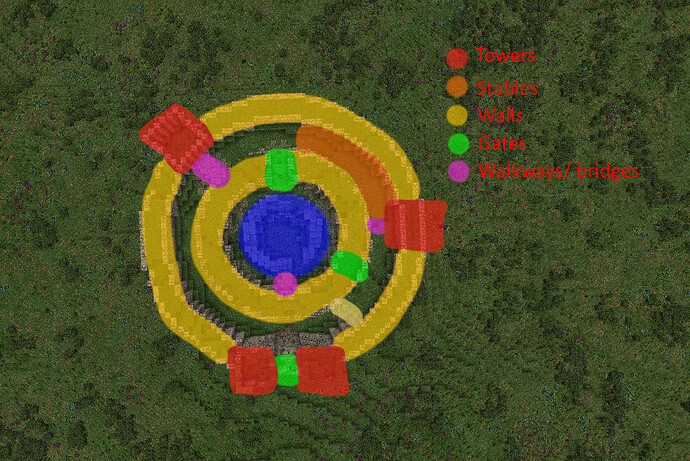 @creepyboy666 has taken over this project.