Lore: Greenfields or Green Fields was a location in the Northfarthing of the Shire between the Norbourn and Brandywine rivers.

In the year S.R. 1147 there was fought the Battle of Greenfields between invading orcs from the Mount Gram and the Hobbitry-in-arms. The Hobbits claimed the victory after their leader Bandobras Took (nicknamed Bullroarer) stroke off the head of the goblin king Golfimbul.[1] This was the only battle fought inside the boundaries of the Shire before the War of the Ring and the Battle of Bywater.[2]

Subject to change. General layout of buildings. Occupations and important buildings such as post office, shirriff, etc will be determined as things are built.

“Greenfields” Most above marked fields will be pastures. Main focus of town will be lumber and herding. Crops fields will be small and and maybe inside empty space in town.

Houses will have bigger yardspace and will be more spread in most areas than current villages. Seeing as there’s such free space in the Northfarthing.

Also going to add some extensive gardens (display, and food) in town, some in Ben’s allotment style probably. 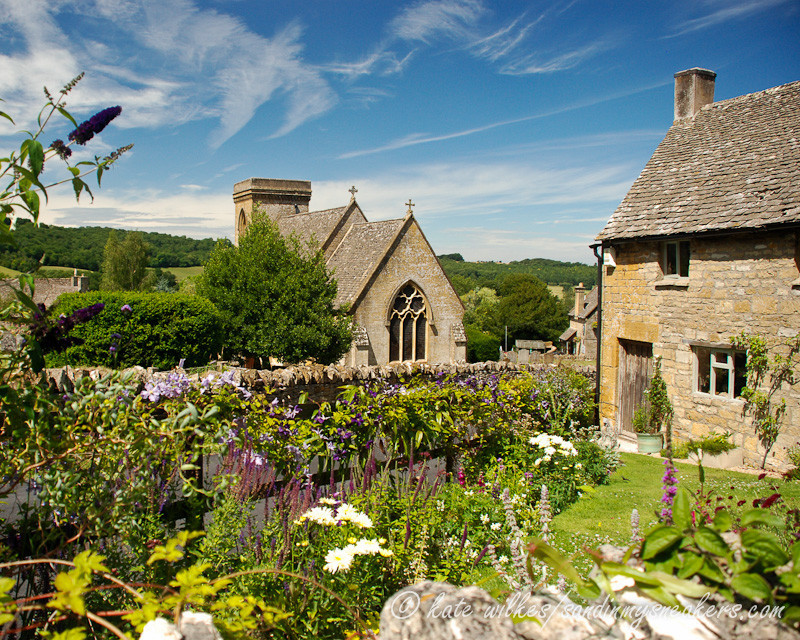 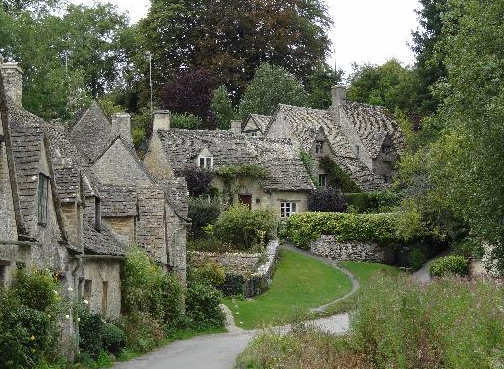 Snowshill_Church_Barnabas.jpg4113×2737
The town layout was actually taken from an English Village called “Snowshill”. And is the main source of reference.

Will be using many bree stone/plaster/tudor blocks. And will have multiple roof and plaster colors. As well as maybe some wooden homes, as the town will have lumbermills.

However, i want to use stone as the main block for building houses. As the town is so near to the hills of Annuminas, should i include a quarry?

Or, this is a theory i sort of made up.
As Greenfields is so far north, one might assume the town was established later than most of the shire. And maybe stone materials were carted from the Hills of Scary to Greenfields to build the town.
Thoughts?