Location name: Great East Road (from Waymeet to the Brandywine)

Lore: The Great East Road was built by the Dwarves in the First Age as a major highway to make traveling and trading easier. Originally it was built from Mt. Dolmed through Eriador to the High Pass, and in Rhovanion from the High Pass trough Mirkwood towards Iron Hills.

After the War of Wrath the Ered Luin was broken, and so were the Dwarven cities of Nogrod and Belegost as well as Mount Dolmed itself. As the Dwarves moved to Khazad Dûm to live there the road in Eriador became unused and abandoned until Arnor was founded in S.A. 3320. Arnor rebuilt the road and it was used again until Arnor got destroyed.

Only the Hobbits of the Shire and the men of Bree-land kept up the road since then in their local areas. In other parts of Eriador the road became completely deserted. 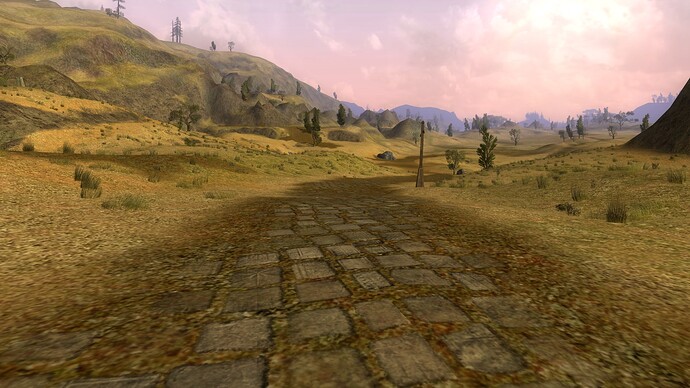 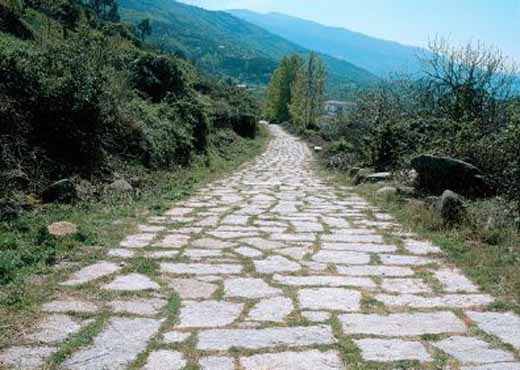 The road at an area with more water, like swaps and rivers

The road further away from water, like Bywater to Waymeet

NOTE:
While i want to lead this project, i agree with Fornad that it’s best to do this project on an organised build day with other players together.
The best date for now is Saturday 31st, the same day as the first meeting.

NOTE2:
I will build this road now, i will change it later on when the requested textures are implented.