Lore: Well, this town would have been founded at the beginning of the third age by the Arnorians. It would have been abandoned over time due to floods, plague and war. Over time the only thing visible of this village is the town centre (high class). there used to be more houses which were made of wood or other poor materials that wouldnt last 1400 years of harsh weather 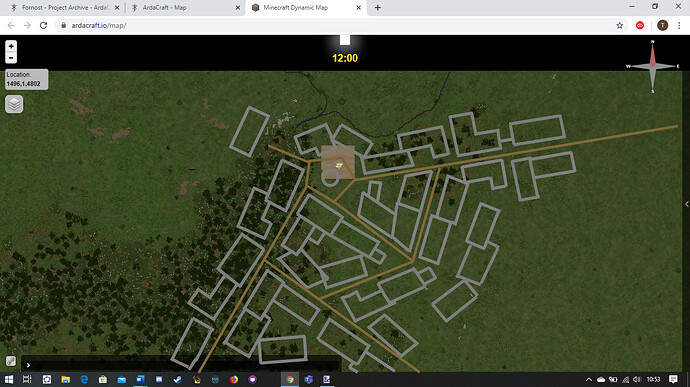 CAT11366×768 428 KB
Brown: road, nothing left of it, just for vision how the houses were placed
Grey: houses, dont mind my drawing skills. in game they will be a lot more straight.
IMPORTANT NOTE: the houses will all be Bree size, some may look to small or large in this picture

In-game guide: Like I stated this would be public, but that means only the houses. First I shall layout the entire village after which I will mark everything that has to be done publicly. There will be examples to show people how to do it. before opening it to public I will announce it here and let some people take a look over it. 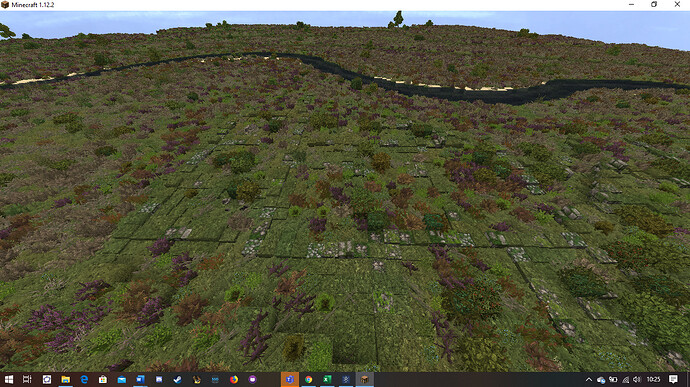 Terrain: I will make slight differences (privately) to the elevations of the terrain so the village gets fit in well, I will keep most of the forest intact, the houses that are in it will be more weathered. The houses near the flood plain of the river would be simply gone.

As mentioned on discord, there will be a buildday this saturday. It starts on 11 AM UTC until the meeting. The aim is to finish the town. I hope to see many of you there. You can either do /warp ctown1 as well as /warp buildday
Kind regards,
-creepy and darth

Update:
After a very succesful buildday I am pleased to call this town finished. I want to thank everyone who participated in this, we did a good job.
I will come up with an arnorian name later and change the warp name.
-Creepy

Forvenathrad, or “North Wade” is finished. Good work, everybody.