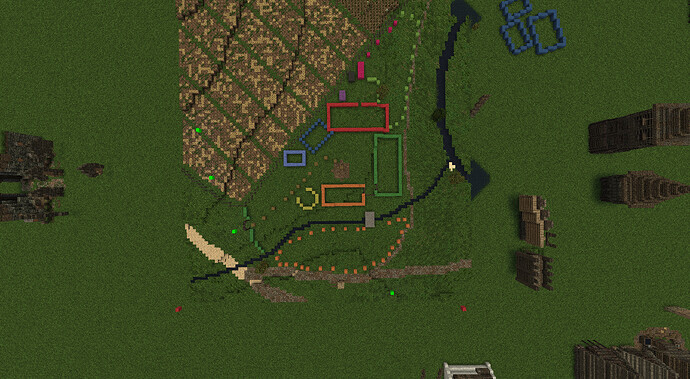 Green= Barn (firewood storage and hay). this building will be burning 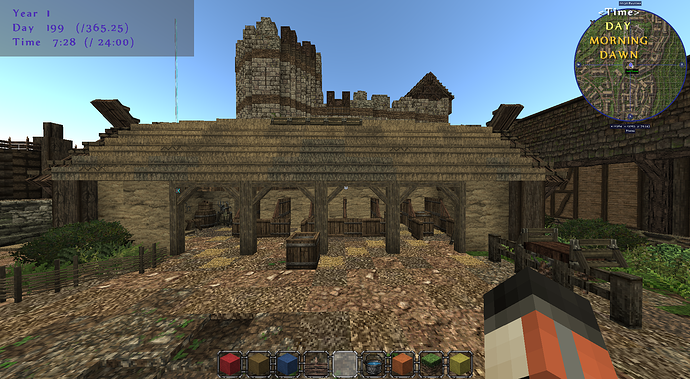 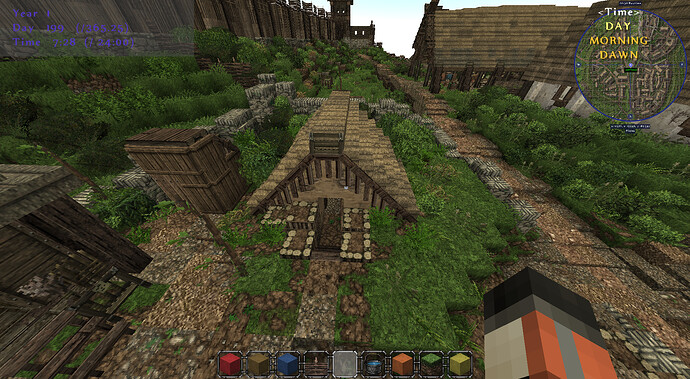 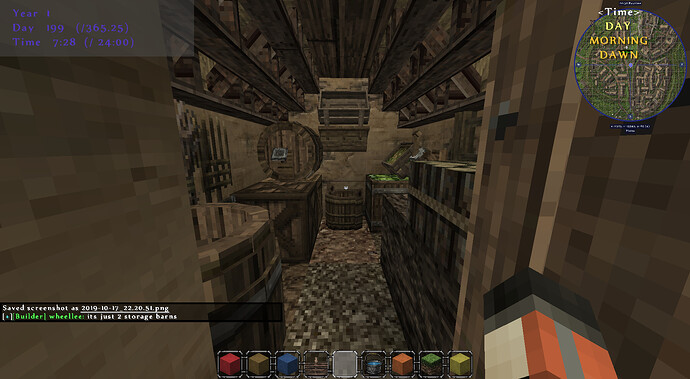 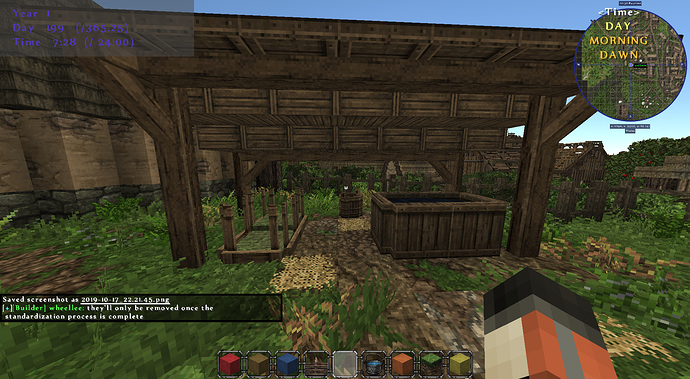 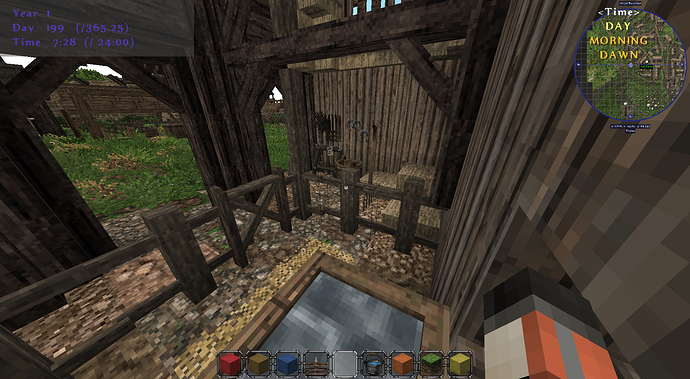 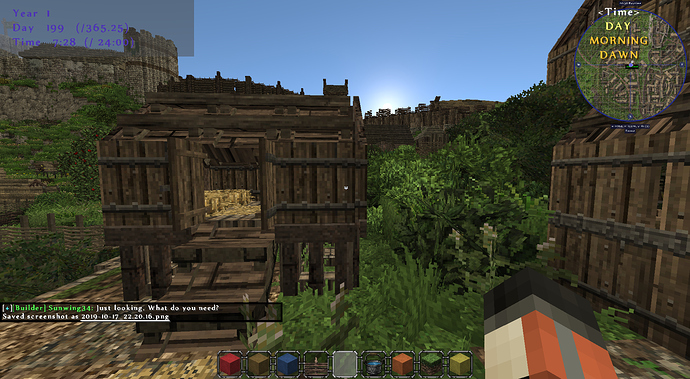 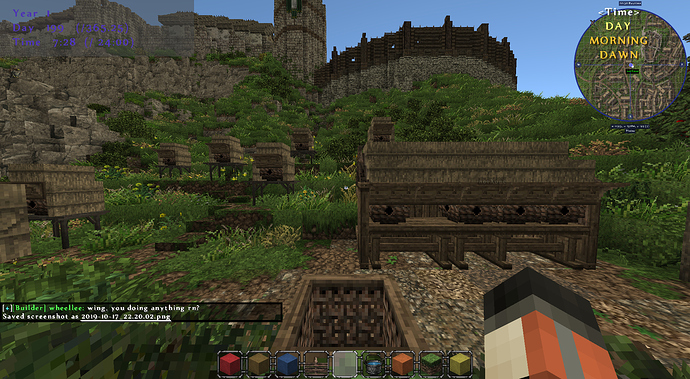 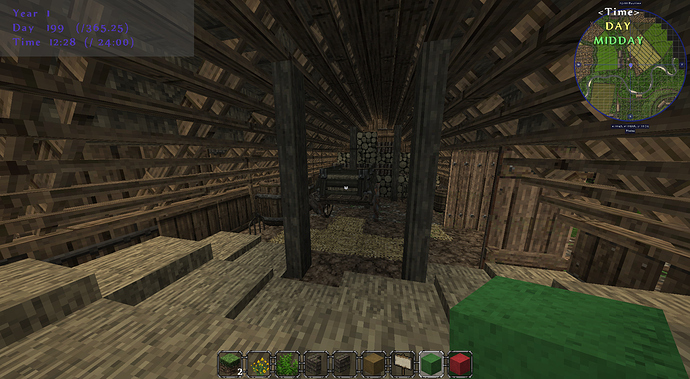 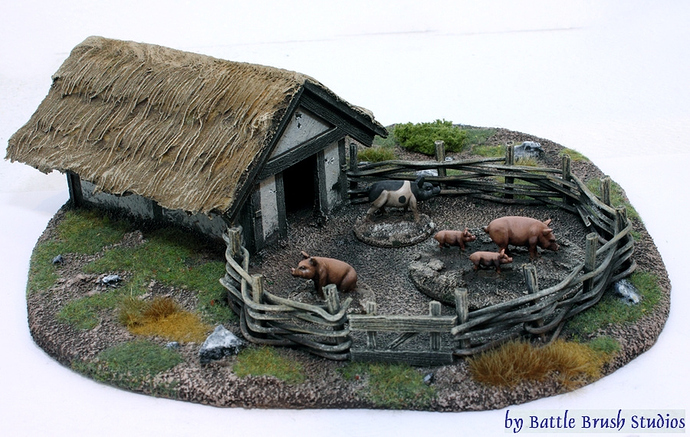 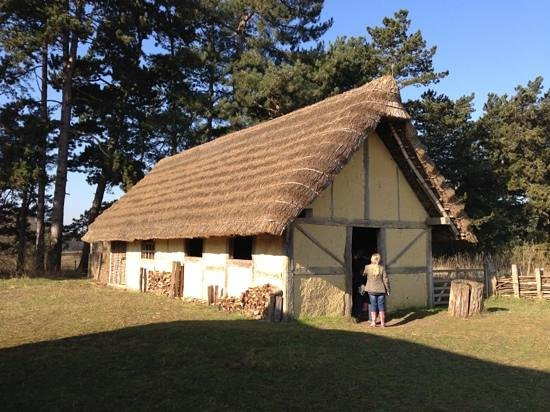 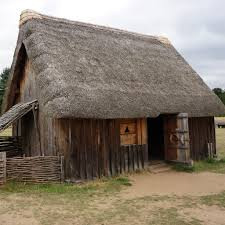 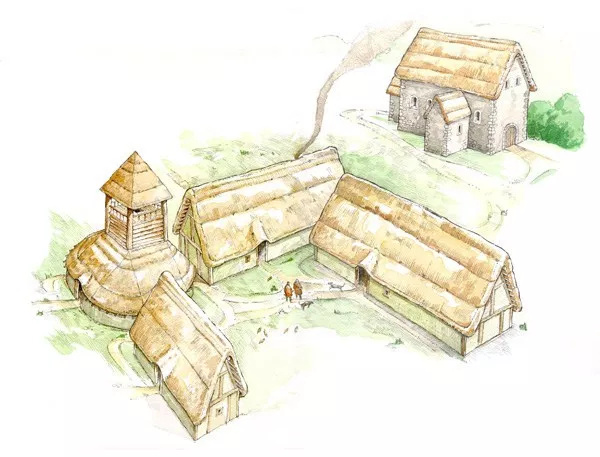 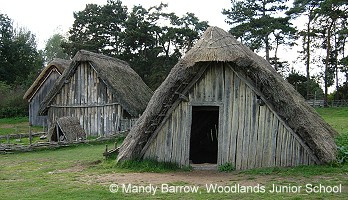 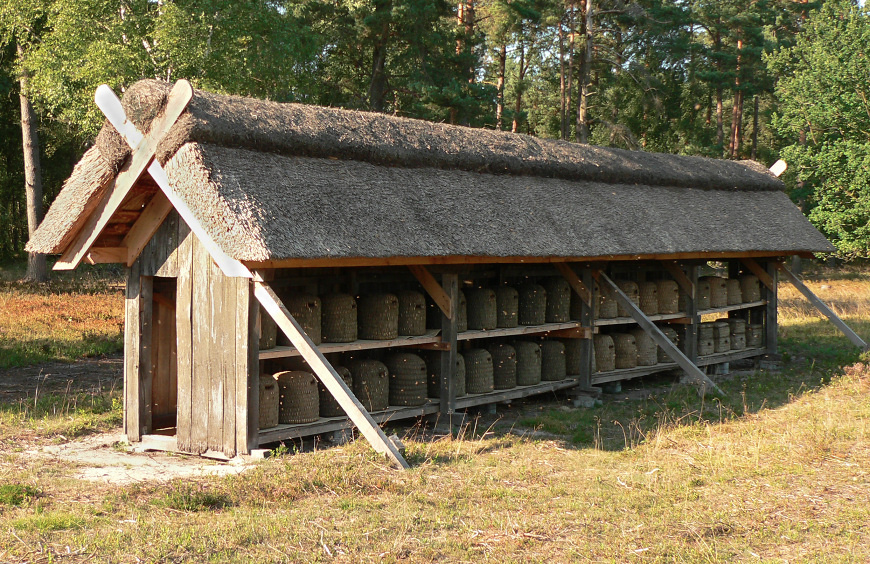 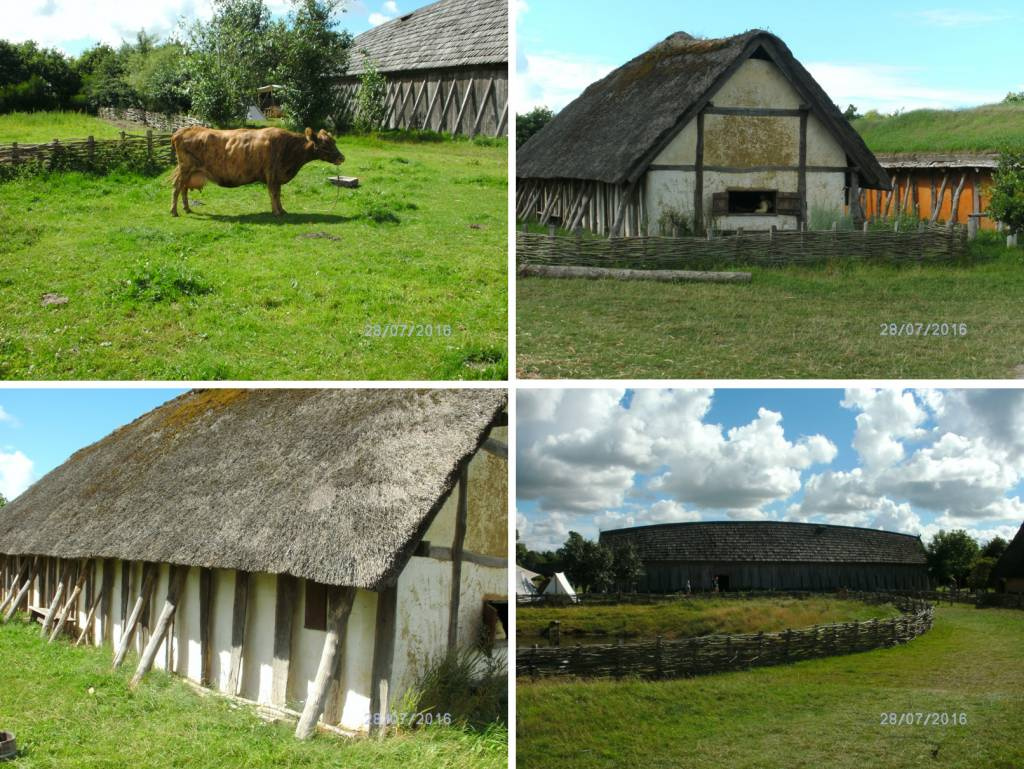 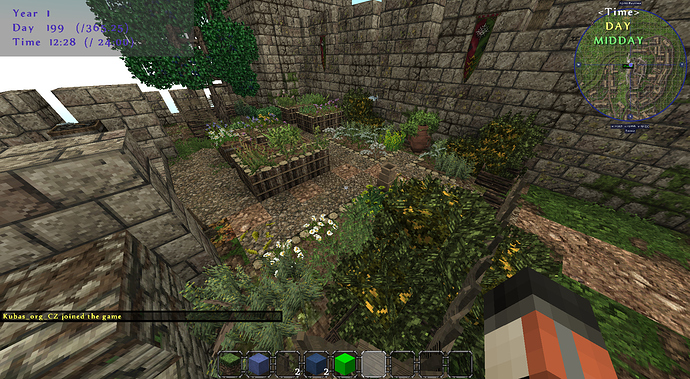 You’ve posted a lot of inspiration material, but most of all i think you should try to follow the style of this nearby homestead: 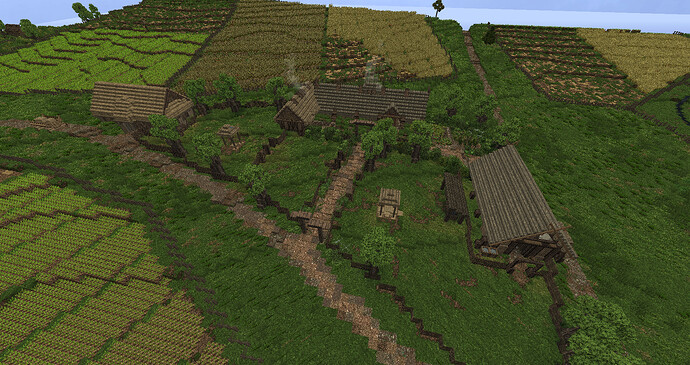 This is the new road situation: 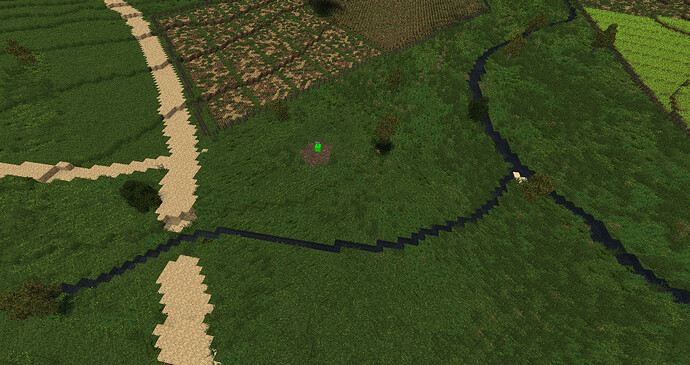 If you want to make a crossing over the river, just make it a small ford. There will be a larger bridge crossing that river.

Also note that your farmstead is in the floodplain of said river. So make sure to raise the ground for the houses that you marked in the southeastern corner of the plot. You’re planning to add a lot of stuff, but when building you can also decide against building all of the elements you’ve marked. Sometimes less is more, and will look better. I’ve removed the small path that crossed the river, because it makes a lot more sense if it stays on that side of the river to link up with the road west of it, leading to Edoras.

You can start building on the main world, but expect a lot of involvement from other players. It’s one of the most important areas of Rohan after all.

yeah i agree the bridge was never going to be anything even remotely large. as for the path that’s fine as well. the only way that influences my build is the shape of the pen housing the pigs. in terms of the path though, now it just kind of ends in the middle of nowhere. on top of that, the eradication of said path has left me with a significant increase in area. As for what to do with this space i will refrain from remaking my layout again and probably just adapt the garden to accommodate some space for a horse or two by making the garden smaller. thoughts? i will probably upload an updated screenshot of my layout adapted for the increase in space on the 23rd as i didn’t have time today.

also what happens with the path now? It goes back quite some distance. i personally don’t want it leading into the back of the homestead.

Wheellee and I talked for a bit and I left some comments marked with green screen. We would have liked it to be recognizably similar to the surrounding homesteads. Especially the one I linked earlier in this thread (and phil’s is really good too (Image 1) ). Look at the second image and see how it looks like a mish-mash of different styles. Bit of a shame. Bit too late to change that now, so if you try to fix the comments left, this will be approved after. 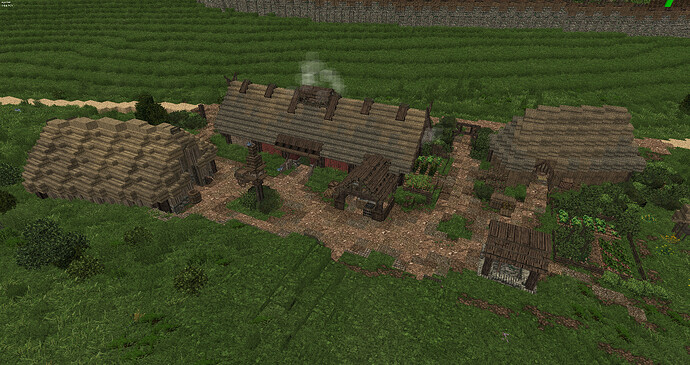 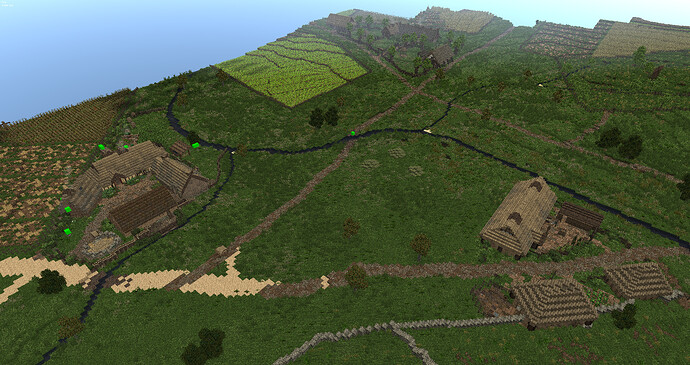