Lore: Harlindon was a green and fair elvish land on the northwestern shores of Middle-earth. It was located west of the Blue Mountains and south of the Gulf of Lune, which divided Lindon into the northern Forlindon and the southern Harlindon. At the head of the Gulf lay the seaport Grey Havens. The Nandor were the elves who moved to Lindon during the second age. The largest populations however now resided in Mirkwood or Lothlorien by the third age. In the third age the Witch King posed a threat but was defeated multiple times such as in the Hobbit, in the war of the ring the elves in Lindon did not play a large part. Eventually most would leave middle earth. Harlindon was ruled by Celeborn until he departed Middle Earth in S. A. 750. The coast of Harlindon was once a part of Ossiriand. 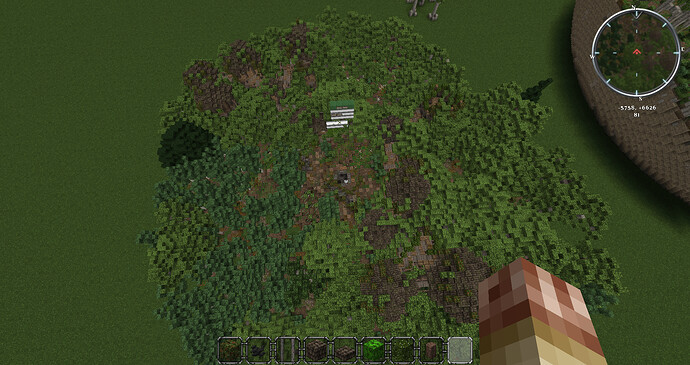 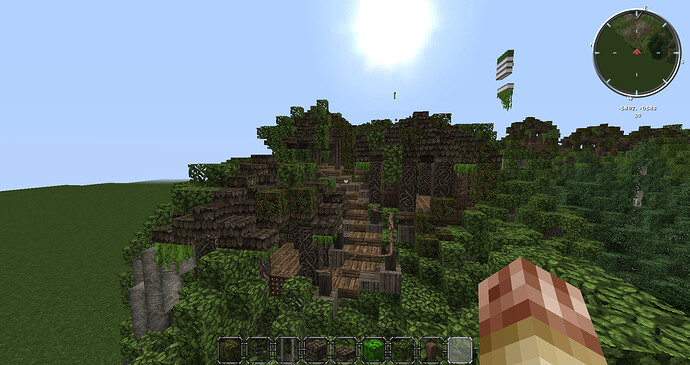 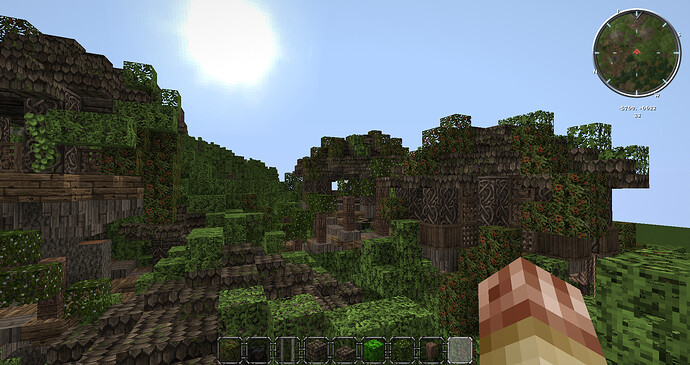 Approved! Ask someone to paste over your concept.

All done! Congrats to @MicahVanderman

This topic was automatically closed after 24 hours. New replies are no longer allowed.