Lore: They are holding sheep and horses. They didnt find much food for their animals or for them. some people left the camp because of it. i will place some torn down houses, carts with tents on it, less food stuff and empty barrels. 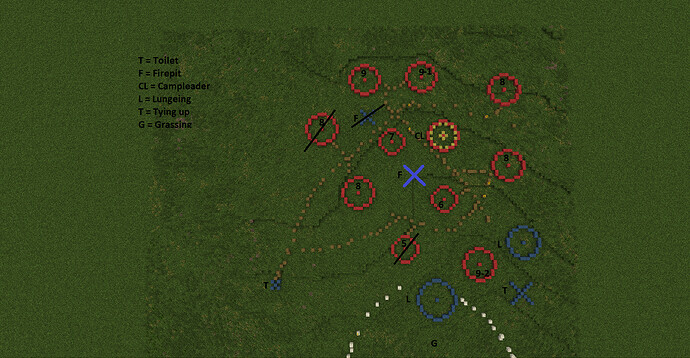 In-game guide: The style is similar to the eec1 style exept i will make it look a bit poorer/ torn down because of the lore. https://imgur.com/a/3swK2U2
Terrain: 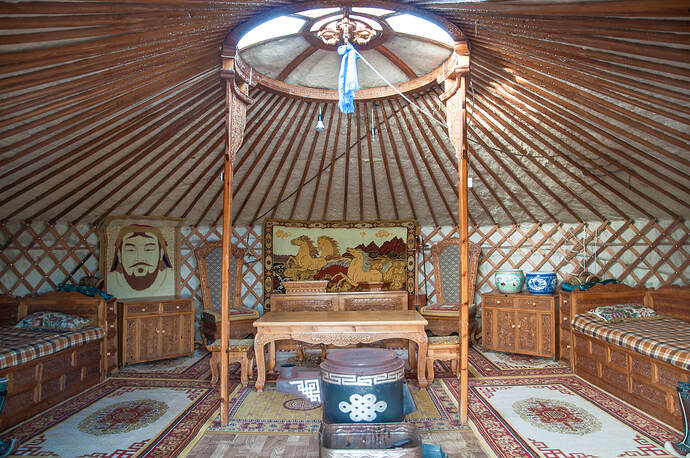 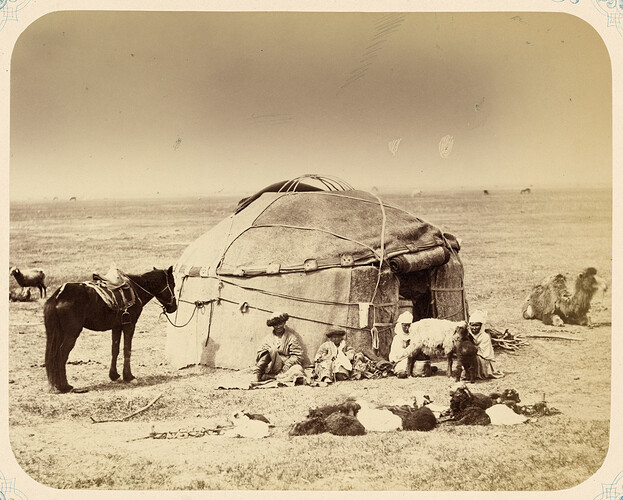 Has anyone copied the terrain into freebuild for you yet? 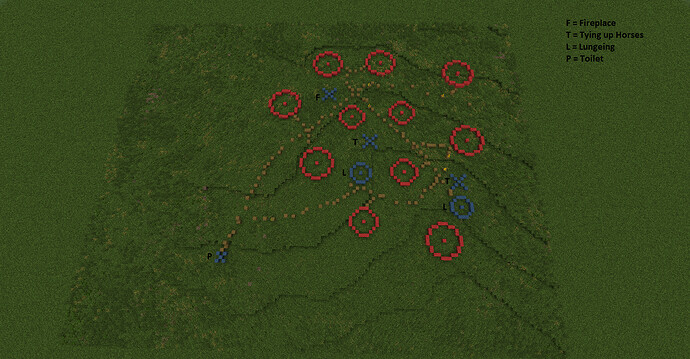 I hope this plan is enough.

i believe thats what beat mentioned on the eec1 thread. " Lungeing is the training of a young horse to move in circles at the end of a long rope or line, usually about 25 to 30 feet long."

This app is pretty bare bones.

Once you address these points in your app it will be ready for approval. 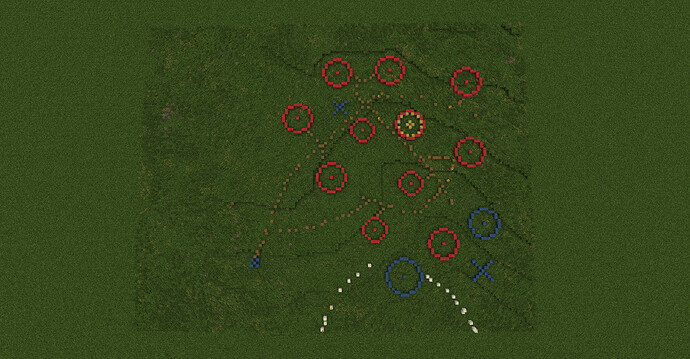 moved the pens out of the middle, added an area for grassing, and marked which tent is the one of the leader.

Ey @iFxshy my advice would be to get everything together as in lore, plan ect. And edit your main post in one go and just note that you have changed everything. Updating everything in seperate posts will make things really chaotic.

I wouldn’t leave tents empty, but rather have a caravan of 3 carts moving away, with 3 empty spots (or 2), and another tent that’s being taken down and loaded onto a cart.

Nice idea, will do that! I didn’t mean completely empty tents but rather one or two empty beds or something along the lines. Btw sorry for the spammy thread I’ve just never done an application like this and I’m certainly not a good lore writer.

When your application is ready and finalised let me know and I’ll review and accept it. What your still missing is at least one concept for me to be happy. You say it will be similar but poorer, I’m not too convinced you have a clear idea of your product. Again, make a concept so I know you’re not just winging it. Also some of the terrain could do with some smoothing out if you wouldn’t mind. May I suggest you move the fire pit to the large vacant space in the middle? Are you sure you want to make the project private?

I believe Ive got everything together now.

Looks good to me.

Tell me if you need any help.

Looks good to me too. Good luck

Yep this is more like it. you may start once you update the part in your app where it says you will put empty beds and change it to what Ytsen suggested.

I did not realise you did not have [+] so I have pasted the layout you created in freebuild into Middle Earth you can start now.

i believe im finished, correct me if im wrong.

Approved given you layer the paths. Good job.

im done with the layers and everything you said.