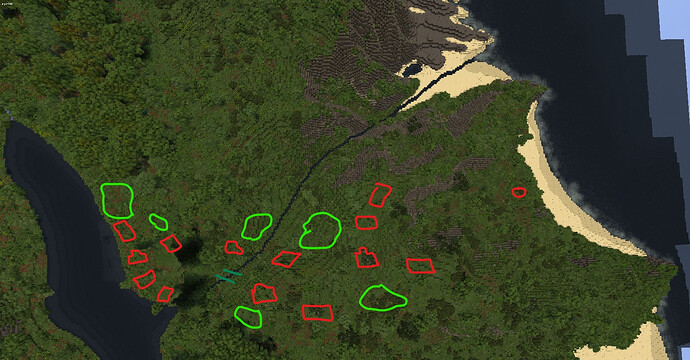 image.jpg1600×837 682 KB
Green are farms (Would be hardly and remnants left, just there for planning purposes)
Blue is just a bridge
Red are houses, professions will be somewhat evident when the ruins are build (i.e old furnace or ovens

A short scene from the Fellowship of the Ring movie shortly after they depart from Imraldis. 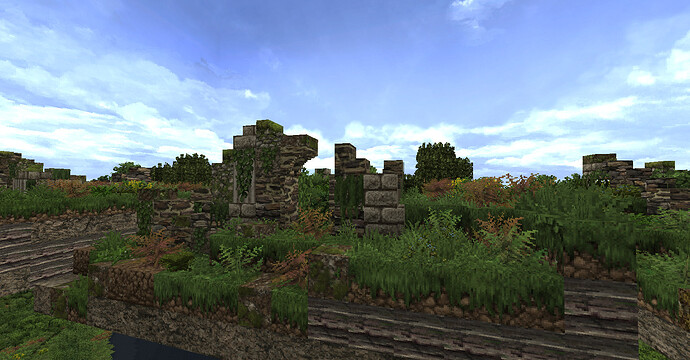 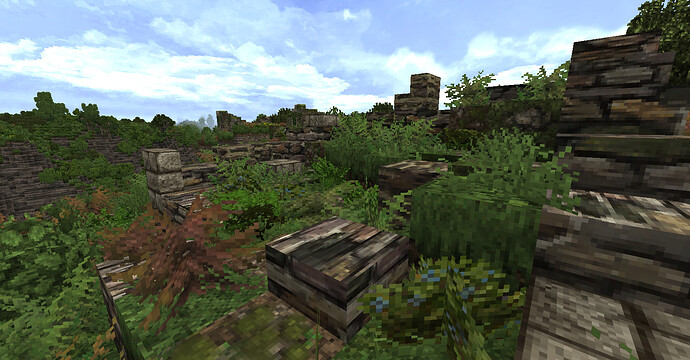 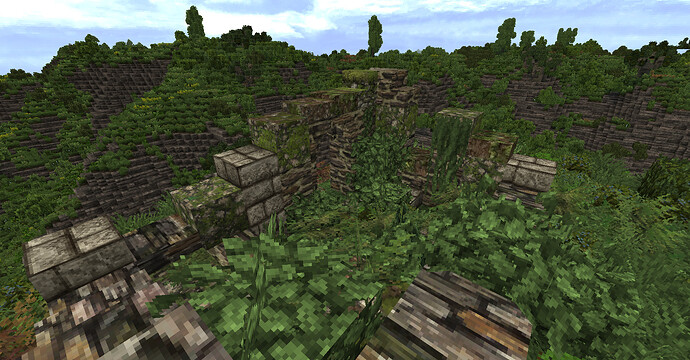 A few concepts I made thanks to the help and patience of @wheellee.

If you have any questions, comments, concerns, please be sure to mention them.

Nice concepts, but their is always lore: You could say for example that it were noldor Who lived here and that they abandoned it to go to valinor. And that they made this settlements after the fall of beleriand. But doesnt matter, nice application, better ruins than before.

If a word starts with the ‘Ea’ combination, then the double dots thing is on the second letter, so Eärailin.

Didn’t know that - where are you getting that info from? I’m not an expert on Quenya at all.

It’s definitely better than before @MicahVanderman - farm fields would have been much larger than that though! I’ll let @wheellee pitch in before I accept.

Silmarillion page 355/356 in my version, in the Note about the pronunciation, at EA and EO.

Yes, but there is no lore of any relevance to the settlement.

True their are much settlements with no specifical lore, without lore their would be no need to build them.

i would still make the houses bigger, they seem alot too small

As long as the foundations are Mithlond House sized, should be fine right?

That’s sort of what I’ve been doing. The houses near the top of the hill, further north will be larger than the ones closer to the lake

Is this almost finished?

I’ve had many tragic family… events, in the past week. I’m about 50-75 percent finished. I’m heading on at the moment to get some work done.

Might be cool to have a ruined tower on the greywacke ridge.

Can I call this done?

Looks finished to me. Nice work Micah! The tower up on the hill is what makes this ruined village unique. The ruins have been nicely reclaimed by nature, with plenty of trees and shrubs within the shelter of the ruins. Take note, people! (Though if you make ruins you can make the outlines for the houses slightly bigger than the ones here)