Dwarven Camps and Mines in the northern Ered Luin

Lore: There is little lore on the Dwarves in the Northern Ered Luin.

Beyond the Lune was Elvish country, green and quiet, where no Men went; but Dwarves dwelt, and still dwell, in the east side of the Blue Mountains.

During the Third Age, its forests, besides that of Mirkwood, were the largest in Middle-earth. In the latter part of the Third Age, the Dwarves settled the Blue Mountains again when Thráin II and his son Thorin and the Dwarven survivors of the Sack of Erebor moved from Dunland and delved a prosperous settlement there. After the War of the Ring and the defeat of Sauron, Elves continued to travel west to Lindon through the gap in the mountains by way of the Gulf of Lune, where they eventually intended to set sail on the Straight Road to the Undying Lands of Aman. 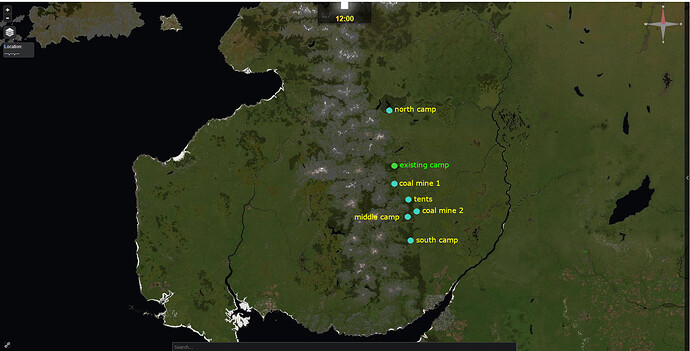 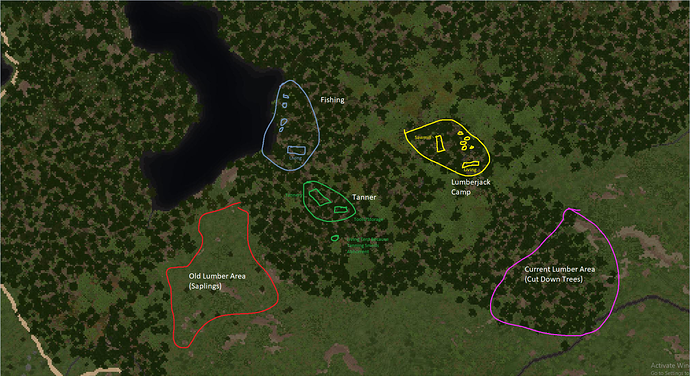 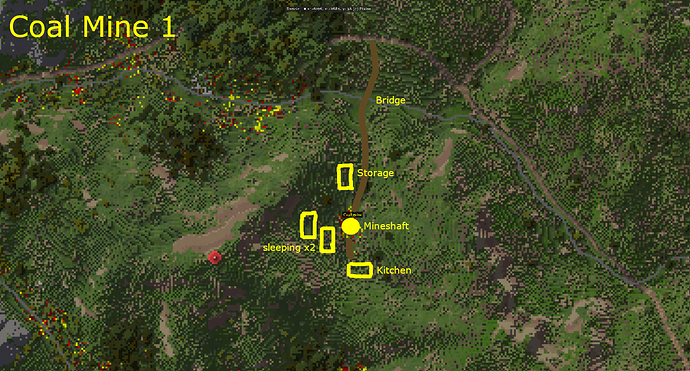 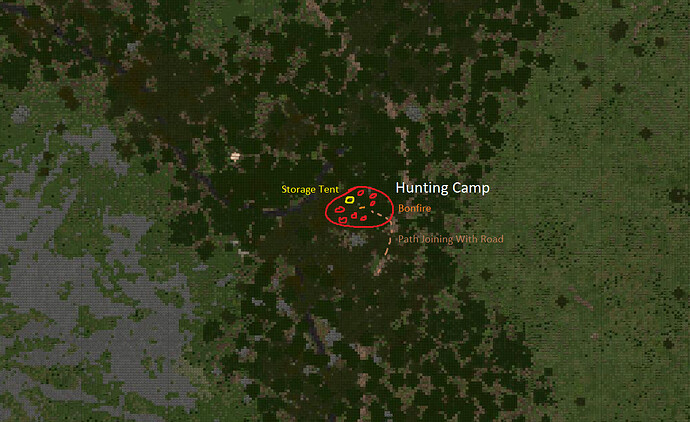 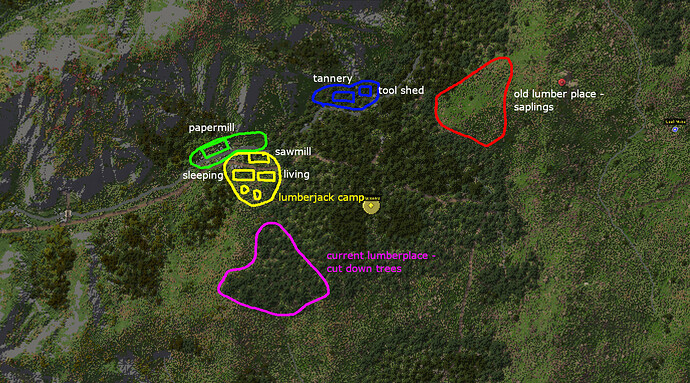 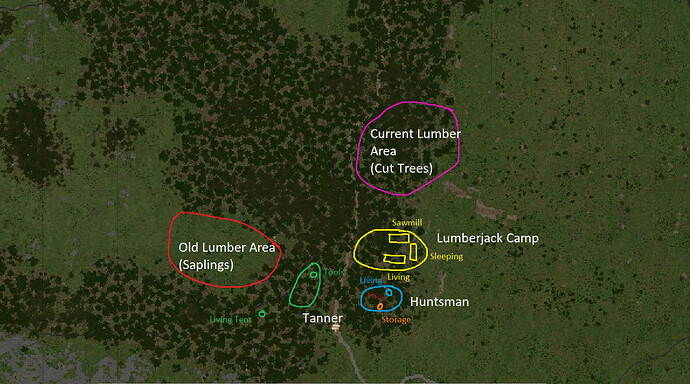 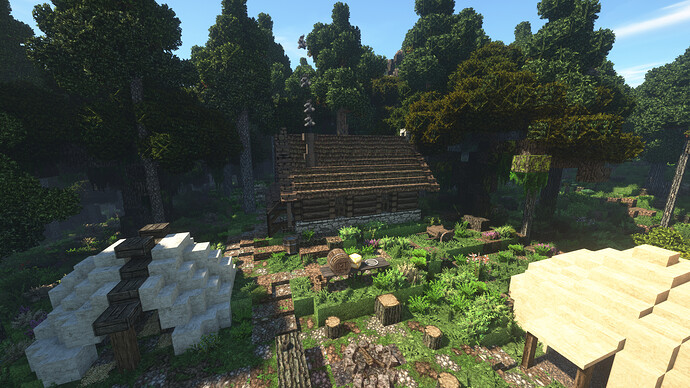 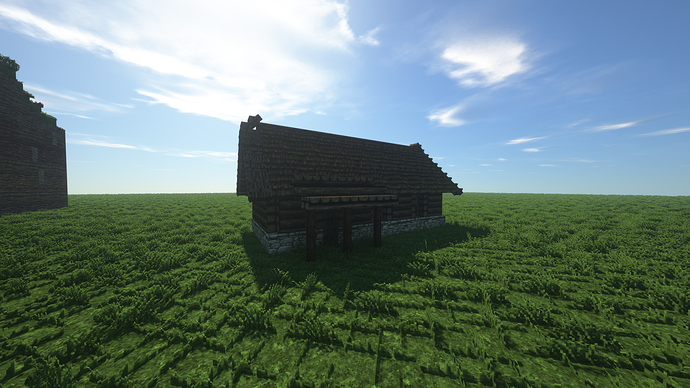 191920×1080 764 KB
seeing as this project is basically a continuation of Guan’s foothills project in the south, we thought that the same style (with variations of course) would be used. There wont be many buildings per place, only enough necessary for living/sleeping. Other buildings will be mainly tents. 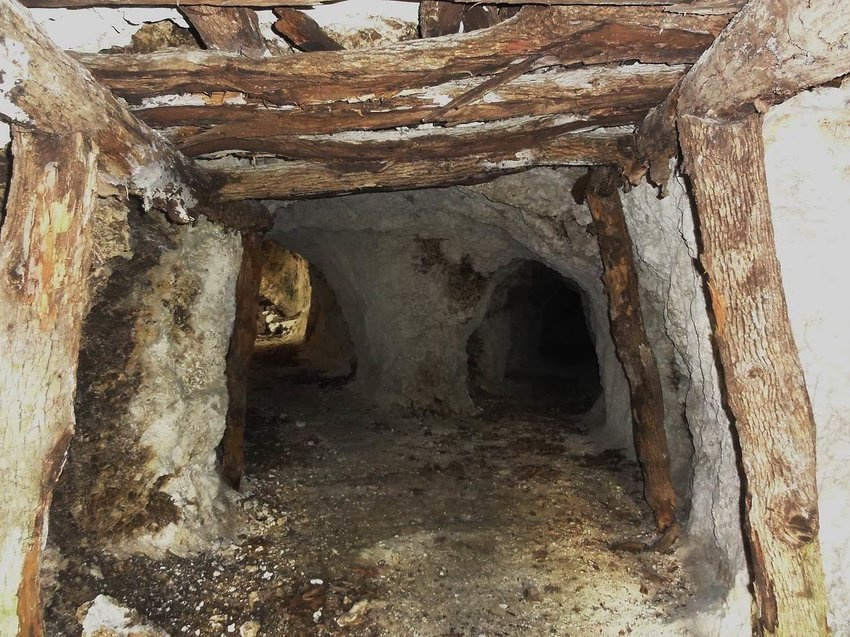 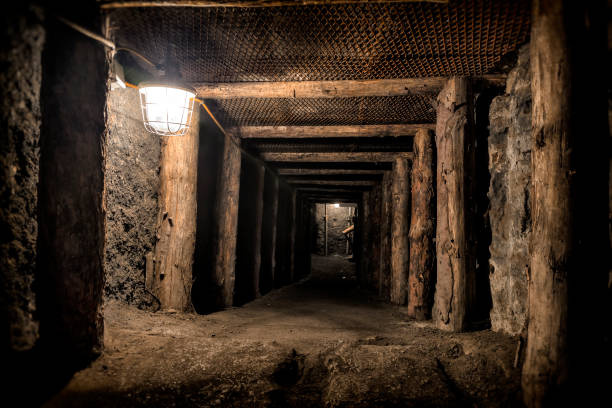 The lore quote you’ve used literally states that they dwelt on the east side of the mountains but you’ve placed dwarven stuff on the west side.

You also need to include plans for each of these locations.

Alright, this is better now. Couple of things:

Otherwise, a couple of Overseers will need to look over this before it’s approved.

edit: Also, make sure to remove the road north of the north camp and turn it back into wild terrain.

To me it seems well researched and thought, but probably is up to guan to have the final word on this. My only point is: wouldn’t free-standing dwarven buildings use a bit more stone? At the moment they are very similar to Rohan/Beornings, but I think it’s not totally out of place to have some more complex buildings, knowing that dwarves are quite technologically advanced. Probably this all depends on how much permanent these buildings are meant to be.

I agree with changing the amount of stone depending on how permanent the buildings are, although the existing houses in the foothills all follow roughly the style as seen in the screenshots. Therefore, we thought it would only make sense to carry on the style in our buildings.
Of course, these are only concepts, which can be changed depending on the situation.

Alright so since the dwarves would be mining for quite a while in these coal mines, it would probably be better to carve a few rooms into the sandstone hills. They’d sleep, cook and eat there.
Have room for like 20-30 dwarves per mine i’d say.

With that in mind, i’d say you guys can start building, approved!

Yes, approved. Add some dwarven markers to the territory like the ones on this bridge so it’s more obvious it’s dwarven. Can be slightly different of course 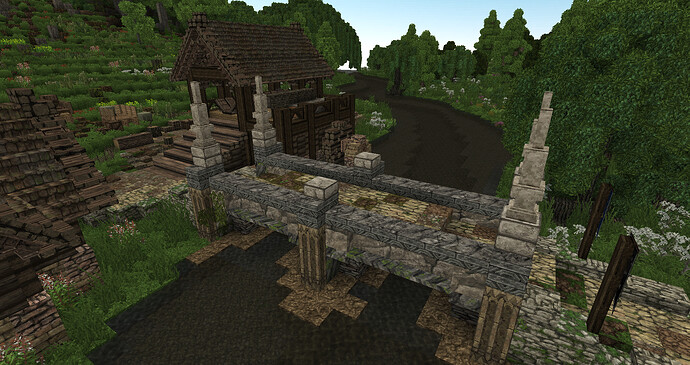 Warps have been set. Good luck!

The Middle Camp is done! /warp MiddleCamp if you want to take a look and give feedback.

South Camp is done! /warp SouthCamp if you want to take a look and give feedback.

Could you add some dwarven paintings to the south camp? And maybe some stone markers or banners like you did in the middle camp? 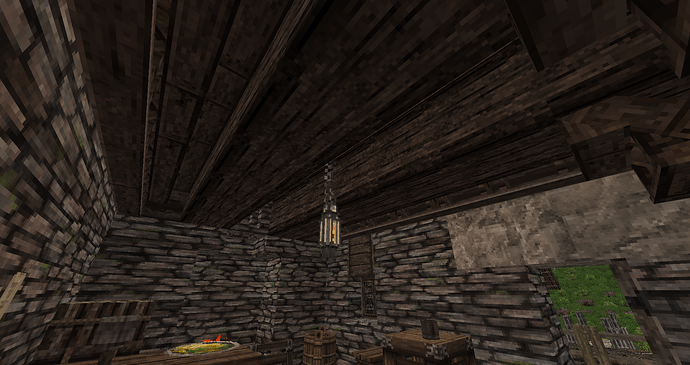 I’ll change it right away, yts

Also, Coal1 is done! /warp coal1 if you wanna take a looksee

Coal2 is now officially complete! (I hope) /warp Coal2 if you wanna check it out.

After what seems like forever, the project is finally complete! NorthCamp has been finished, /warp NorthCamp if you wanna check it out. If there is anything else you notice, or would like to suggest, please feel free to notify me.

Very pleased to say this project is complete. This marks the end of work on the Lindon/Ered Luin region, which started all the way back in 2015.