It is directly west across the valley from DSC2 (Fruit’s village).

In-game guide: Private build, so here is the sort of house I am going to build: 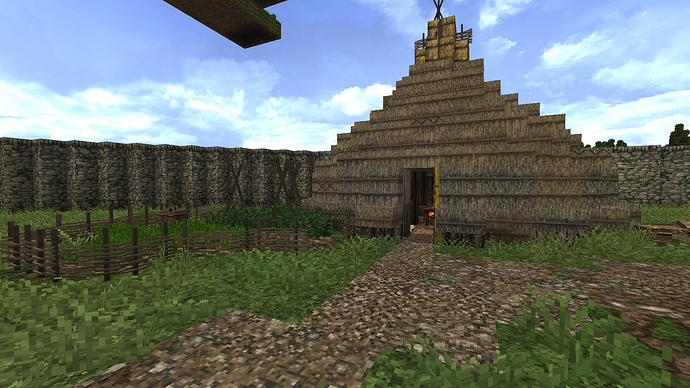 Terrain: Need to slightly raise and flatten it, since it’s a ringfort. 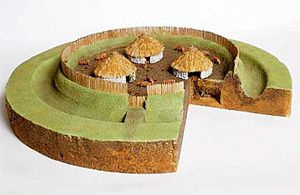 Basing it off this image.

This is my first project application.

Just a concern regarding where you’ve positioned your ringfort; atm it’s sitting at the bottom of two inclines on either side. You should make sure that the fort is on top of a hill if there is one, rather than below it. I’ve marked a green line where I think it’d make more sense to have it. You may have to do a bit of terraforming to get it to fit properly but I think it’d be worth it.

Yeah I’ll move it, I just did it at one of the orange circles Lind said I should do it at.
Gonna be quite difficult to move it though, as the plan sort of fits with the terrain and moves with it, and also there’s already a template house there put by Lind. Might want to check with him first before I move it.

Thanks. Don’t worry if it doesn’t fit the terrain exactly you can always adjust the hill a little bit for it to fit better. Not your fault if the marker was put in the shallow bit. @Lindalher should be able to help you relocate it if the hill is giving you a hard time though.

Ok thanks, will give it a go. 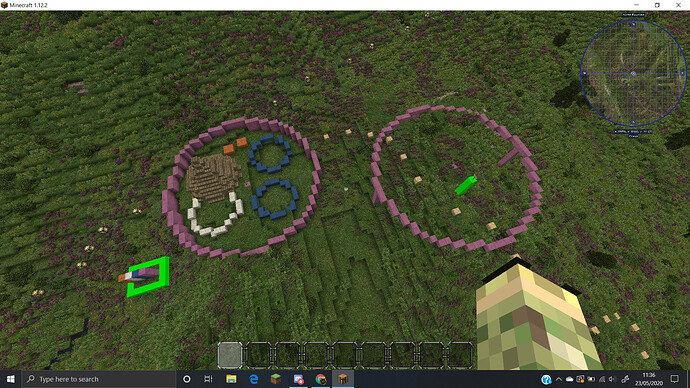 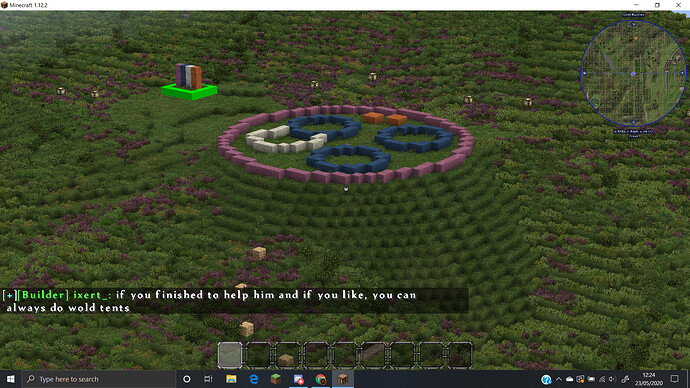 image1920×1080 1.76 MB
It looks rather round and artificial at the moment, but I will make it look slightly more natural and add vegetation and stuff.
I do want to keep it slightly artificial because if you look at pictures of Celtic ringforts, the hills look man made.
2 Likes
Lindalher 23 May 2020 15:05 #8

Looks good to me. You can get started on it 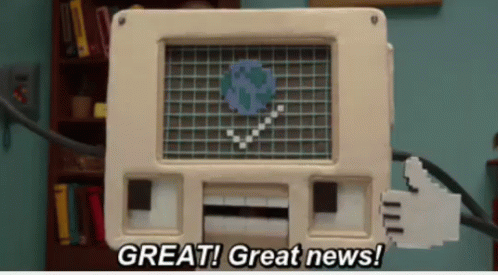 Great news! I’ll get started right away.
Thank you very much. 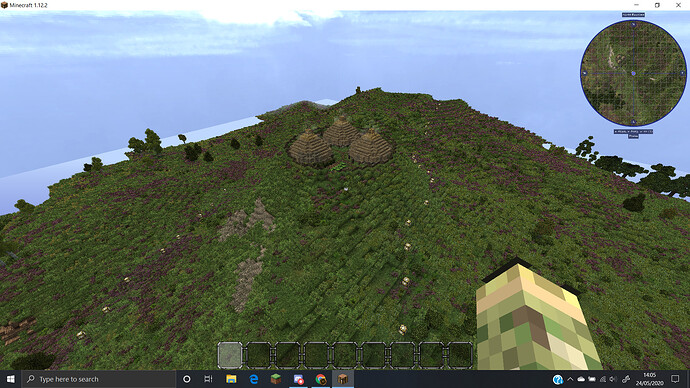 Someone does have to terraform the other location, which you had first, so it looks natural again though

DRH1 is now officially completed. Thank you to everyone.