Lore: (No real lore for this, just going off the layout I chose, and its location) It’s a small riverside town, probably used as a trading post of sorts, as it has a large square/plaza on the river, which would have been used as a market, with a fountain in the middle, with the river possibly allowing for some transportation of goods by boat. Most likely abandoned after the Witch-King invaded Arthedain and took Fornost, which is just to the south of the town, and would unlikely be resettled as Arthedain’s population was declining at this time. These ruins would be around 2000 years old, so would be in a similar state to Athradamen or Annuminas.

Terrain: Will have to remove some of the large rock outcrops to the south of the village as they are too close to some of the houses.

(second image could be used to layout the town in-game, possibly using the stencil tool)

Firstly, and most glaringly, your plan, although fine in layout, is far, far too small. The houses would be pitifully small on the server - far too small for people as tall as the Numenorians. I would recommend using a smaller town layout as this, at the proper scale, would be as large as Athradamen.

Secondly, your question about the rock type doesn’t matter after 2000 years. We’re taking liberties as it is with ruins.

Thirdly, I would highly recommend that you look at the ruins guide on the forums in order to get an idea of what the style is, and what you should and shouldn’t be building, if you haven’t already.

It’s for these reasons that I cannot, at the moment, give an approval for this project. I would say all you need to do is choose a smaller town layout, and keep in mind the size of the buildings.

Maybe make one concept ruin too

I reckon the layout would be fine if he merged some of the buildings together.

So after some thought, I’ve decided that I no longer want this project. Whilst I was looking forward to it, and had some nice ideas, the reason why I longer want this project is as follows: I’m still relatively new here, and have only just got Builder, which I feel I’ve still yet to earn, so pushing for Builder+ seems a little rushed at the moment. I was only doing this because Fornad asked if I would do it, which I gladly accepted of course, but now I realise I’m not ready to do this yet - to me personally, I feel I’m simply just not good enough at the moment and probably won’t be for some time yet. I have tried several times to improve the layout, make the buildings larger etc. but nothing was working out, just ended in a mess. Sorry for any inconvenience caused, and for wasting your time with this. 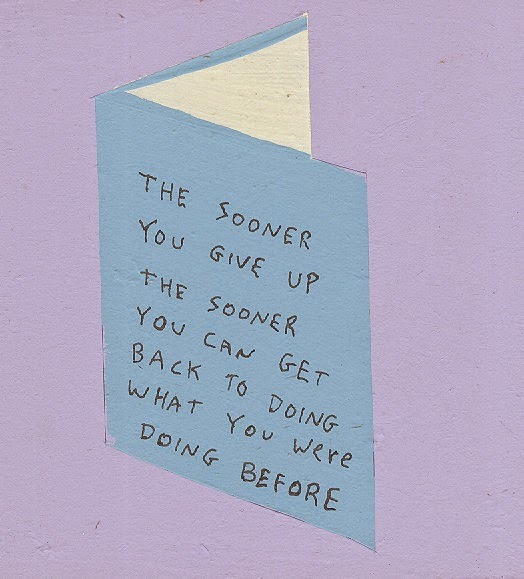 I will keep this thread open in case anyone wants to take over. I think that a more experienced builder could use what’s been done so far, and I want to see the stencil brush used in a practical manner for the first time.

Im considering it if I can find a proper layout for the stencil.

Maybe half the size of Athradamen, whatever that is

Hey, i would like to take over this project

This is the layout i made: 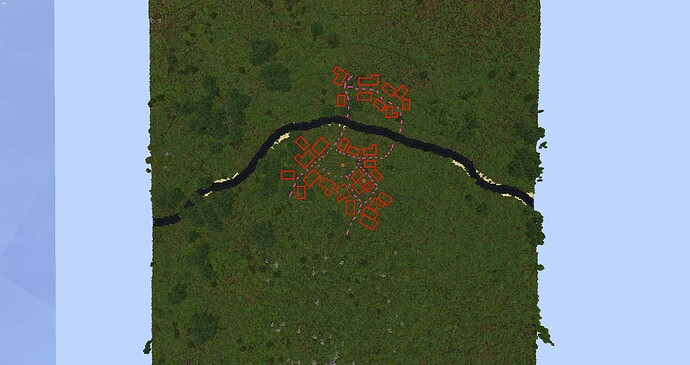 Arnortown6 Canas Esgar.jpg1920×1017 1.1 MB
Red = houses
Orange = remains of a well (not much visible)
Pink = just markings for me where roads would have been

Deadline: 31 juli (or earlier depending on my irl schedule)
Concepts: See Argweadh and the ruins i built in Annuminas

Private or public: public (but i’ll most likely be doing everything myself as most people don’t like building ruins)

Those houses look too small. Can you show me how you’d build one in game? 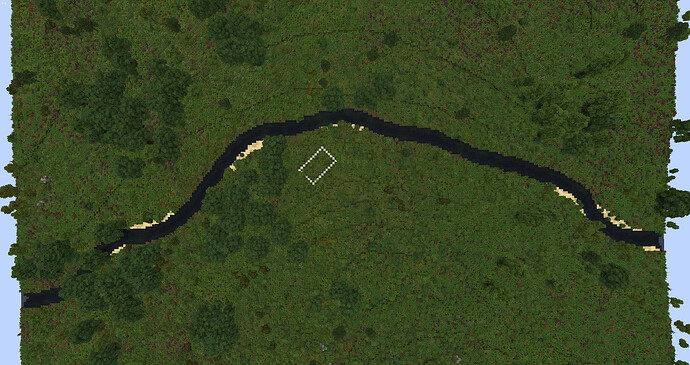 afbeelding.jpg1920×1017 1.47 MB
i did one layout of a house so you can see how big they are gonna be @Fornad
(it might be that the image is not good scale but i’ll make sure they are big enough ingame)
they will be similar in size as argweadh when built ingame.

I think there’d be a large public building by the central square (remember that most of the town would have been wooden/wattle houses and so you’re only building the rich centre).

Can you adjust the plan to include that? 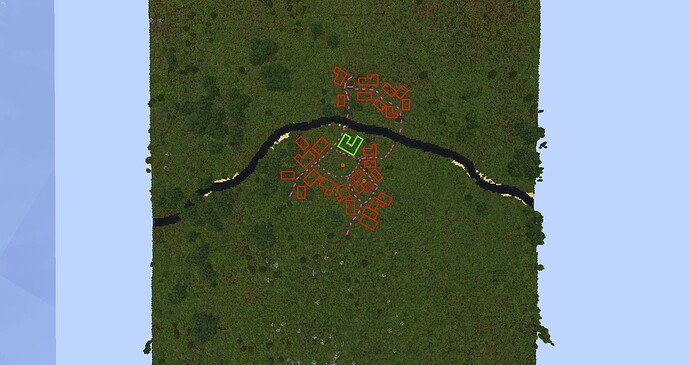 Oh, and make sure not to build any houses on the same level as the river. Floods would have wiped those away.

Yep, ill do so

Around 30+ outof 67 ruins are completed.
Hopefully i have the time to continue at the same pace as i had today which is about 15 ruins.
I expect the town to be done halfway next week.

What’s the status on this? Wasn’t ever marked in the progress guide as complete and its been months since there was an update. I remember us celebrating northern Arnor being complete. If so, could someone close out this thread and pin it as complete? @Oriol @Fornad @Eldiar
Update: Confirmed as incomplete, I suppose. Found it on the dynmap as still being wool layouts. 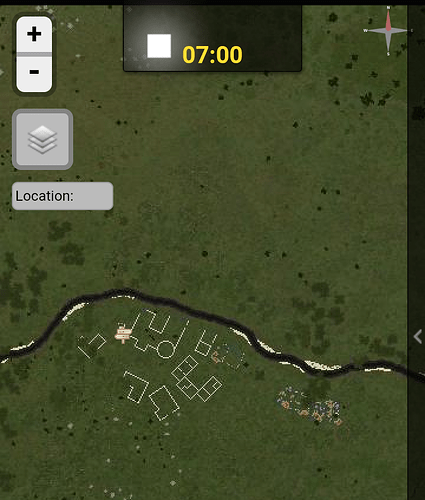