“The pleasant row of old hobbit-holes in the bank on the north side of the Pool were deserted, and their little gardens that used to run down bright to the water’s edge”

“Worse, there was a whole line of the ugly new houses all along Pool Side, where the Hobbiton Road ran close to the bank. An avenue of trees had stood there.”

“all the houses and holes”
From The Return of the King, LoTR Book 6, Ch 8, The Scouring of the Shire

“When they reached The Green Dragon, the last house on the Hobbiton side, now lifeless and with broken windows, they were disturbed to see half a dozen large ill- favoured Men lounging against the inn-wall”

“They rode back to the middle of the village. There Sam turned aside and galloped off down the lane that led south to Cotton’s”…“Sam hurried to the house. By the large round door at the top of the steps from the wide yard stood Mrs. Cotton and Rosie, and Nibs in front of them grasping a hay- fork.”…“from outlying farms.”

From The Fellowship of the Ring, Book I, Ch 1, A Long-expected Party

Bywater road in between Hobbiton and Bywater:

“The ruffians came tramping along the East Road (from Waymeet), and without halting turned up the Bywater Road, which ran for some way sloping up between high banks with low hedges on top. Round a bend, about a furlong from the main road, they met a stout barrier of old farm-carts upturned. That halted them. At the same moment they became aware that the hedges on both sides, just above their heads, were all lined with hobbits. Behind them other hobbits now pushed out some more waggons that had been hidden in a field, and so blocked the way back. A voice spoke to them from above.” 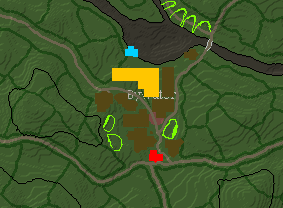 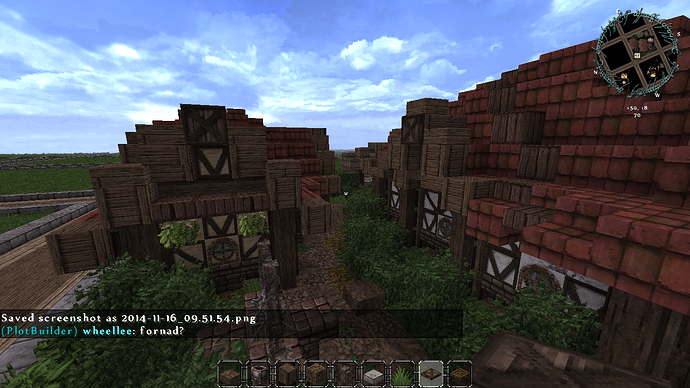 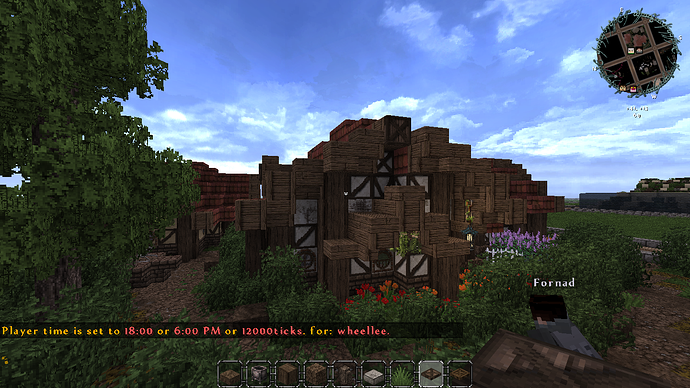 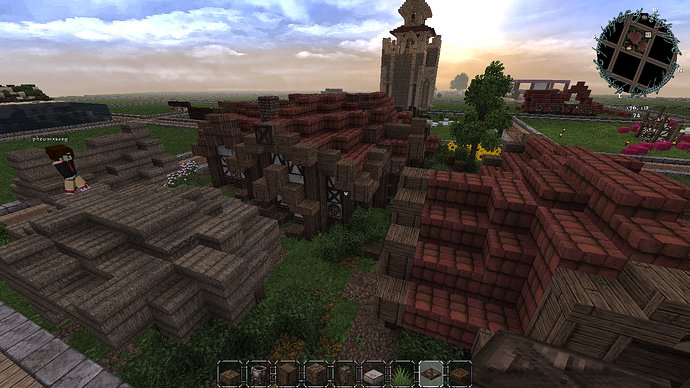 Note: the animal shelter has wooden rafters underneath, so rain still wouldn’t seep through

Crops that could be grown in the Bywater Region:

Rye (due to climate)

Wheat (due to the mention of hay)