How long have you been a member of this project? : I’m new to it, but I visited the server from time to time the past few years.
How old are you? : 29

Where are you from? : Belgium

Are you in our Discord?: Yes

Which Tolkien-related works have you read, seen or listened to? : I watched all the movies.
Read : The Hobbit,The Lord of the Rings,The Silmarillion,The History of Middle-earth and the Unfinished Tales 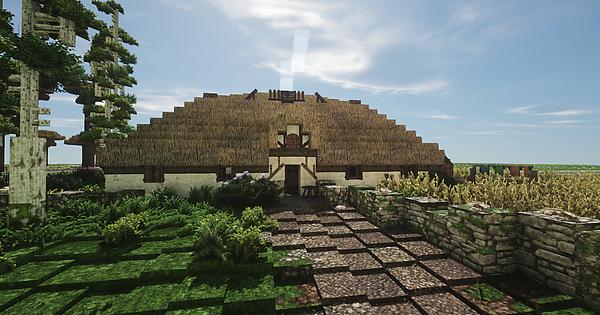 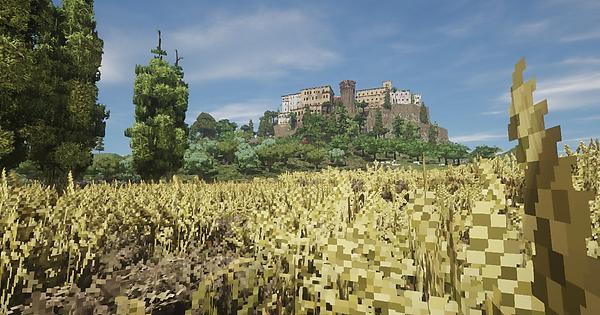 Are there any styles that you excel at? Any styles which you have difficulty with? : I like to try everything, but I have a preference for mediterranean architecture.

Other relevant skills I’m bringing joy to the world

Hello Asraya, very happy to see you apply. I won’t lie to you, your app has made quite an effect on the overseers. When I saw your personal screens I immediately recognized the project from your twitter account and I was sold. It would be a great pleasure to count such an experienced builder among our builders and the fact that you are interested in Mediterranean projects is the cherry on top because, as you probably know already, we will base Gondor off of several Mediterranean regions and civilizations.
You are coming at the right moment to participate in the conceptualization of the different architectural styles.

Now enough with the compliments. I have quickly checked your plot and can say without having built anything in the Shire or Buckland that your smial has some original features. Some ideas are very good like how you did the furnitures. I can definitely see the Darwin Reforged vibe there and that is not something we see too often here. But I notice that you left the inside of your hill empty and that provoked lighting bugs inside the smial. The exterior façade doesn’t have proper doors and window frames, I’d suggest checking back our guides and looking around the Shire for examples.

Your rohan house has the same qualities and defaults, I can see the influence of other creative servers in how you did it. It is both a good and a bad thing. Your entrance is not really how we do rohan entrances but it should be easy to correct once you have checked the guide again.

So because of your experience with CR the overseers have agreed to promote you straight to apprentice!

In order to eventually obtain Builder, please read the guidelines below: When you build a house in a project and think it is finished, you should add an ‘Awaiting Approval’ block above your build. The project leader will assess your build and give you fair feedback, asking you to update your build, or approving it. When your building is approved, you may add it to this thread, stating what your build was, which project it is a part of, and its coordinates (X,Z).
For example:
Upper class hobbit home, Longbottom. Coords: -1328, 408

When you have achieved a standard of building that matches the basic standard of the server, you will be promoted to Builder. This requires you to build at least 5 buildings in differing styles, for example two hobbit houses, two Tharbad ruins and a Rohan home. ArdaCraft is a friendly community that explores the freedom to create and build together. However, when we are dealing with an enormous project like this there are some guidelines we need to follow to make it work. Firstly, always name and date the stuff you build. We have a set of project blocks that we use - you can read about those in the new player guide at ‘/warp spawn’. Secondly, if you are looking for something to help out with, you can type ‘/warp jobs’. This is where you can find all open jobs like building houses or something similar. You will be provided with instructions on how to get to these projects, and what to build once you get there. Thirdly, do not be afraid to ask members for help and get to know us. This is a community project and it’s important to be part of the community! Stay active on Discord and the forums. Make sure to let an Overseer know who you are on Discord so that he can give you the appropriate rank on there. On a final note, please remember that Apprentice is not a permanent rank, so we require a certain level of activity during your progression. Being active fewer than once a month will result in your application being rejected.

Congratulations on being accepted as an Apprentice, @Asrayaofdelesia! I absolutely love this build. The interior looks wonderful. The outdoors actually make me want to live here, and the custom trees in particular are amazing. Great job! 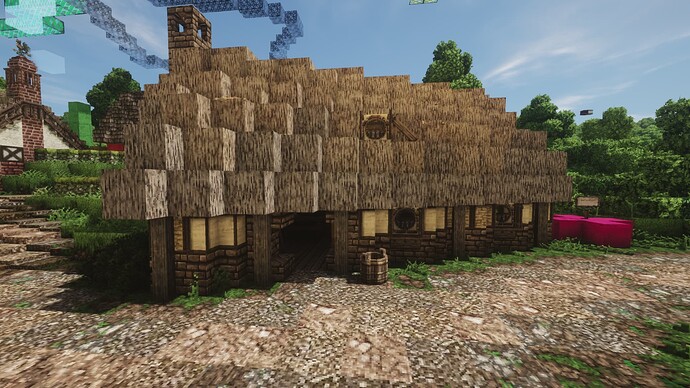 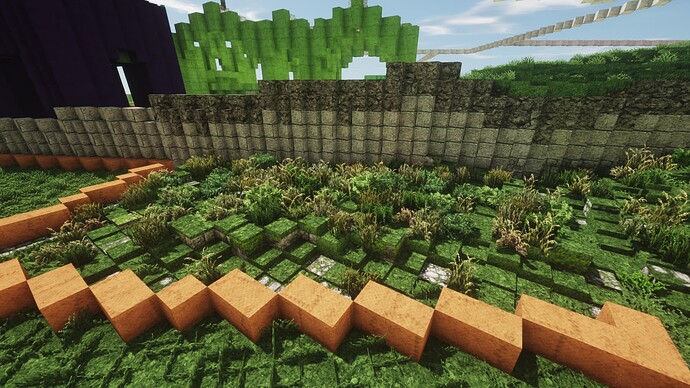 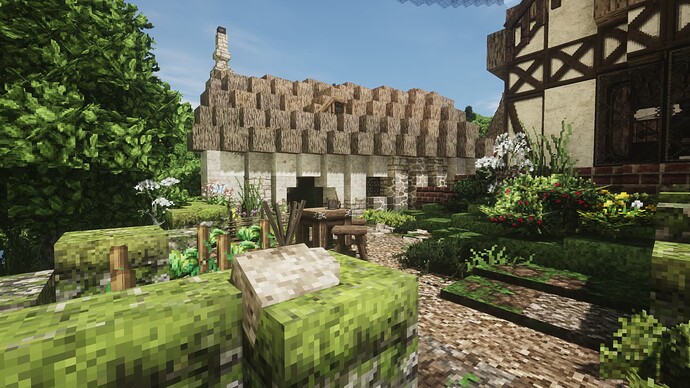 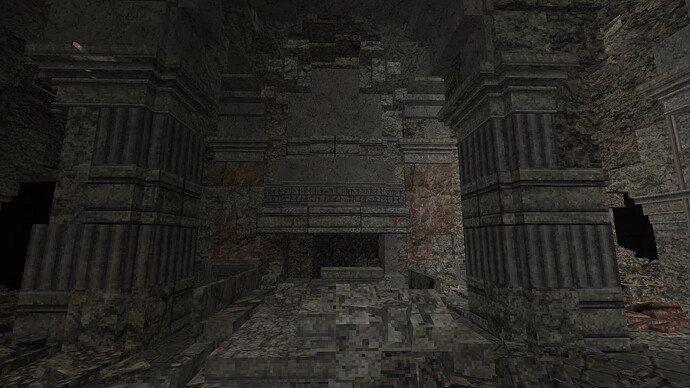 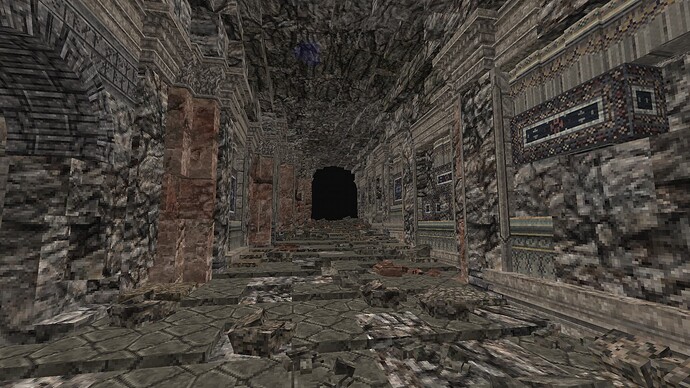 I love sexy ruins…
RIGHT with that done I think it is high time for a promotion to Builder!
Congratulation Asraya, you will do great things.