Lore: No lore really, just a fort East of Fornost in a swamp… 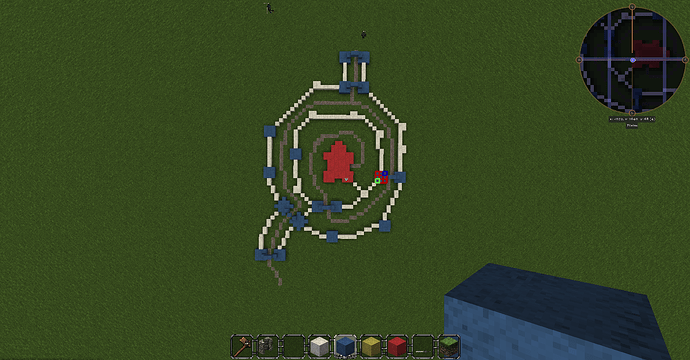 2017-07-10_16.42.31.png1600×837 1.62 MB
Key:
Blue is towers, red is the keep, and white are the walls. Thanks to Guan for helping me immensely with the layout. Since the fortress would be on very flat land and the marsh would be the only thing of advantage, the road to the keep would be long and very fortified to make it difficult for intruders to make their way to the heart. 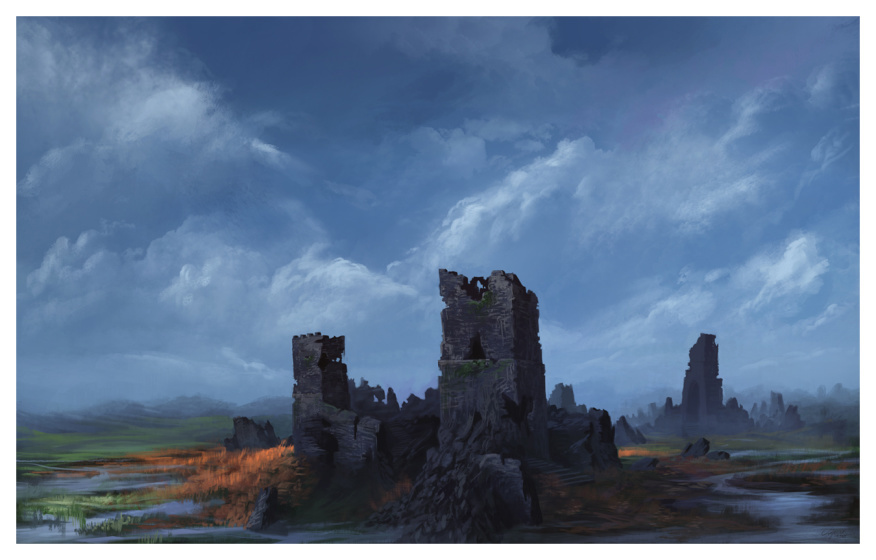 Concept(s): Most likely similar to /warp arnorguide which Hearth did an amazing job with. Walls and buildings will be covered in mounds of grass and a ton of moss because its in the middle of a swamp.

Oh and the plan is to also have service buildings such as an armory, blacksmith, and others… not that you would really be able to notice them, but they will still be known present especially since it is in the middle of the swamp and it would have been harder to transport things there from Fornost.

Very nice application I must say but here’s what I think should be taken into consideration.
Because the castle is not built on solid ground but instead on a very muddy one I think most of the castle probably would have sunken down. I dont think the remains of the towers and the wall should be very high.
Also because the ground is not very stable maybe doing a leaning tower would be a cool addition to your build and would make it different from the other forts.
Heres a few exemples of leaning towers:
-Caerphilly castle: 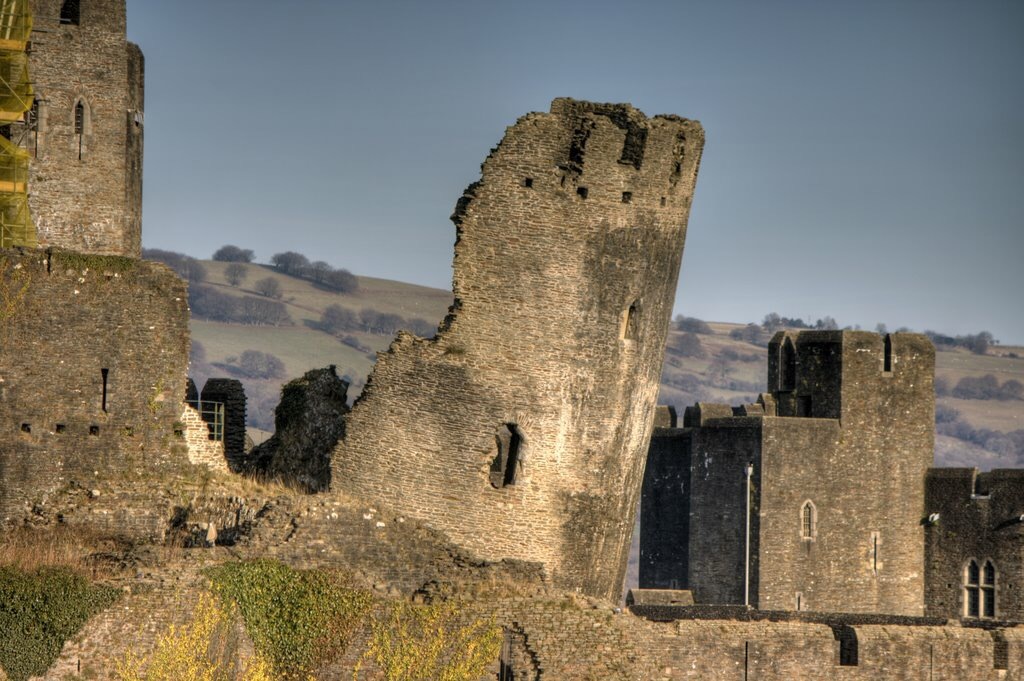 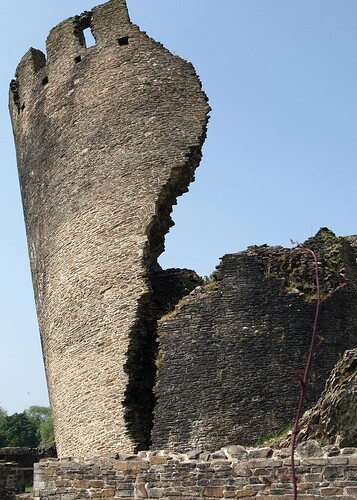 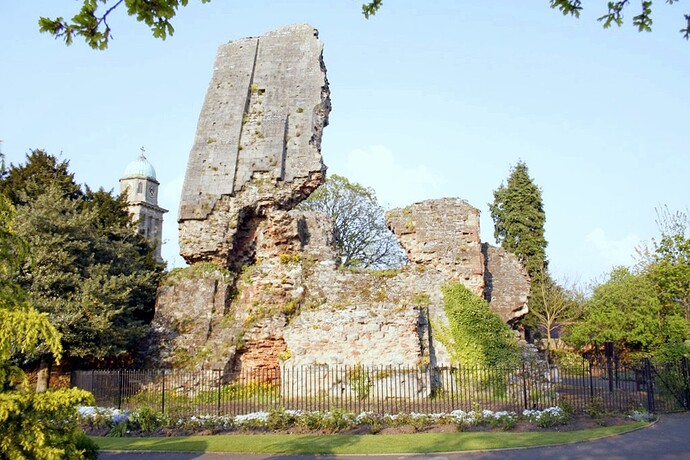 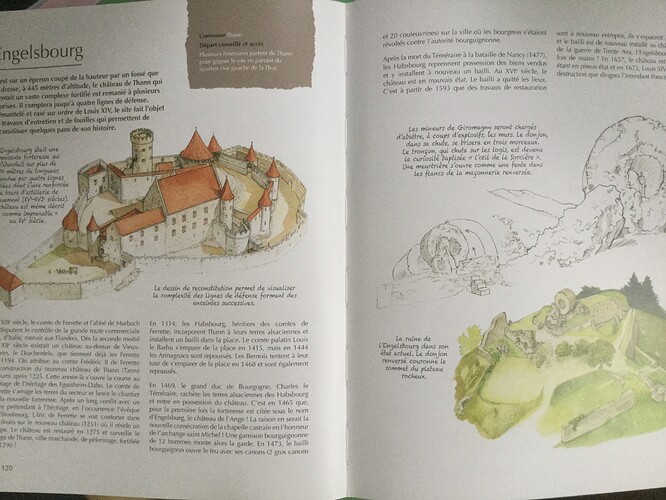 I will take these things into consideration. I think a leaning tower would be a very unique and notable thing to add to this fort.

Note to everyone. Because the fort would have been assaulted by the Witch King and is located in a marsh it would be very ruined, and most likely wouldn’t contain leaning towers. The climate and the water would have eroded a lot of the fort away. On top of the fort being demolished by the Witch King’s armies. It would probably be to the extent of Amon Sul or worse because of it’s location in the swamp. Just wanted to make it clear in the thread the condition of this fort and why it may be the way it is when completed.

All done.
Need overseers to check.