Lore: Not really any ‘real’ lore for this fort, it’s north-east of Fornost, and located on a small hill situated in front of a forest. However me and Guan determined it could be a fort that was built to defend against the witch-king, seeing as it has a good position. It could also perhaps be ruined more than others because of it’s short-term attempt to withstand the witch-king, without much concern of the long-term sustainability of the fort.

And with the forest to the east, the fort (or the east side, perhaps partially the keep too) would be in much heavier ruin due to the forest eating up and destroying it even quicker.

Basically the forts gonna be toast. 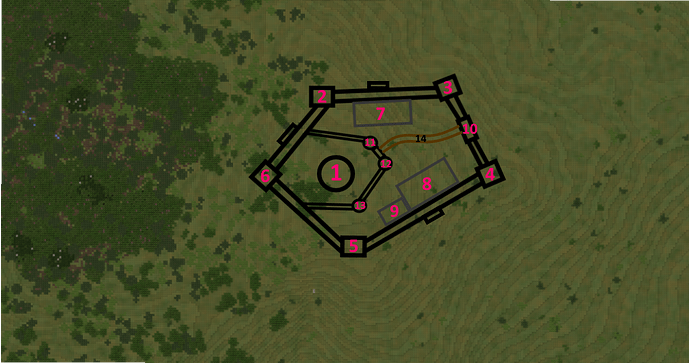 reeeee.png1308×690 1.14 MB
Note: Some of these buildings inside the castle could literally be anything that would make sense for the castle to have, seeing as once they’re ruined the ‘buildings’ will be completely indistinguishable anyway.

Concept(s): Just using the arnor style I guess, same as the other forts. 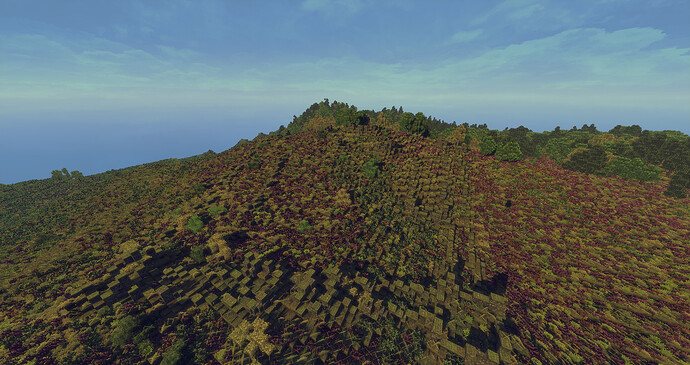