Private unless someone asks to help specifically

Location name: Arnor Fort 4 ( not sure what to call it in the future)

Lore: The fortress was abandoned at the time of the fall of arnor, it was probably constructed as an outpost north of fornost a while before arnor was attacked and destroyed by the witch king and was meant to be a small but long lasted outpost, at the time of the war with the witch king it was reinforced with better defences that were only used for a fairly short time before the fortress was abandoned arround the same time as fornost. its location with a small river on three sides would have been helpful in defence as well as its location on a hillock however the outer walls and towers will probably be barely visibly on the three sides near the river due to erosion and the movement of soil down towards the stream over time.

it is not very close to a forest however there will be damage from trees and ivy evident especially on the north western wall.

If it is ok with the overseers and Fornad i would also like to add a small ranger encampment in the ruins of the keep, the walls would be good to hide the fire at night as well as to defend from to some degree. 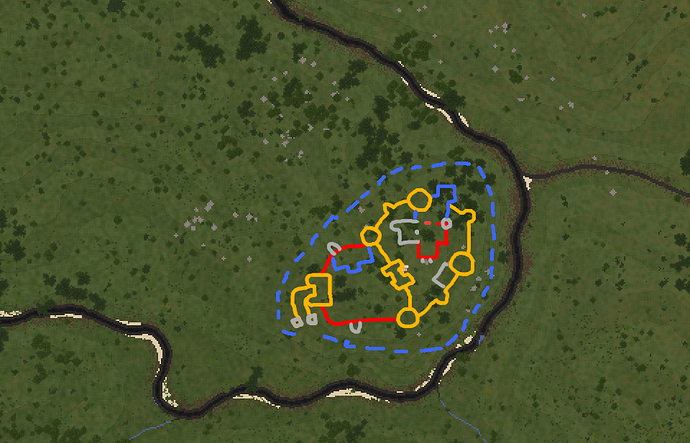 red = initial construction
fairly weak construction on the outer walls compared to later constructions and so the outer courtyard red walls will literally be rubble covered in grass, the keep would have had thicker and stronger walls however it will still be more heavily damaged than the grey and remaining blue sections of the keep.
yellow= first expansion
grey= third expansion 40 years or so before the war
blue = final expansion with a relatively small outer wall and reinforced keep + reinforced storage in the outer courtyard
the back tower of the fort will be especially severely damaged by the movement of soil down to the river making it unstable , it will also be made of larger blocks of stone in part.

there were a couple more buildings constructed from wood of which there is now no trace such as stables in the outer courtyard. 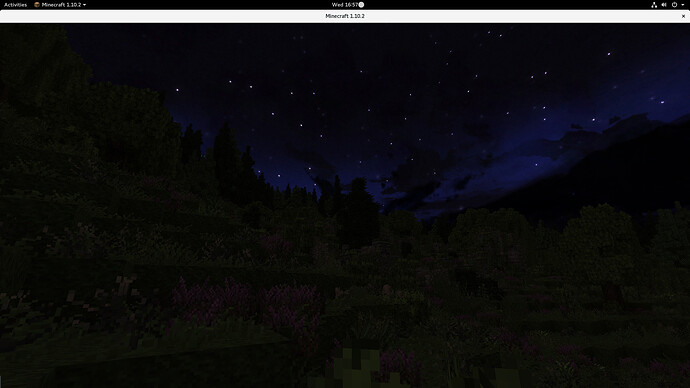 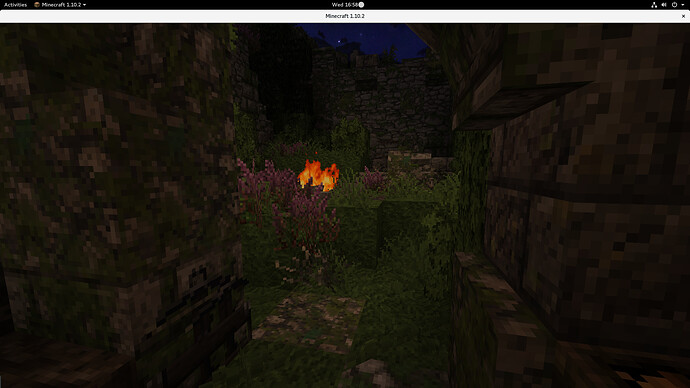 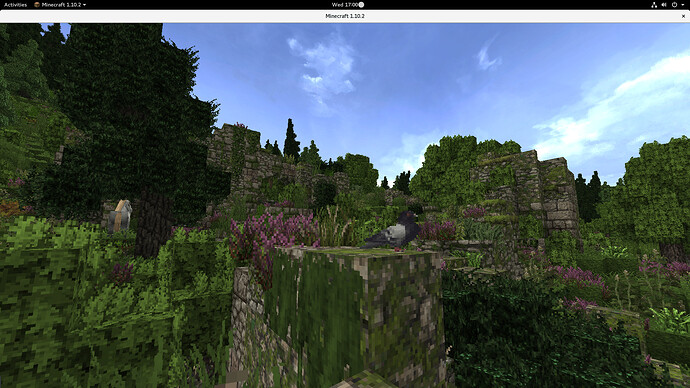 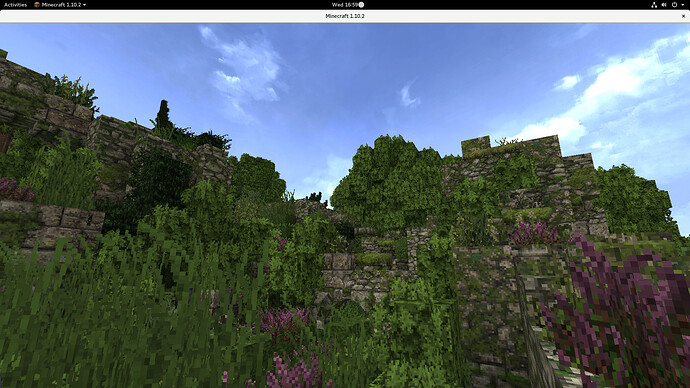 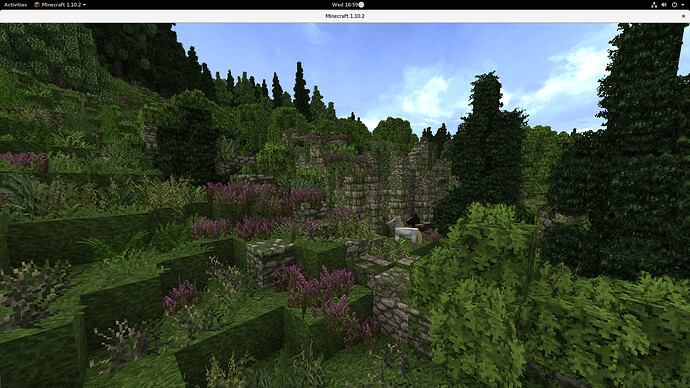 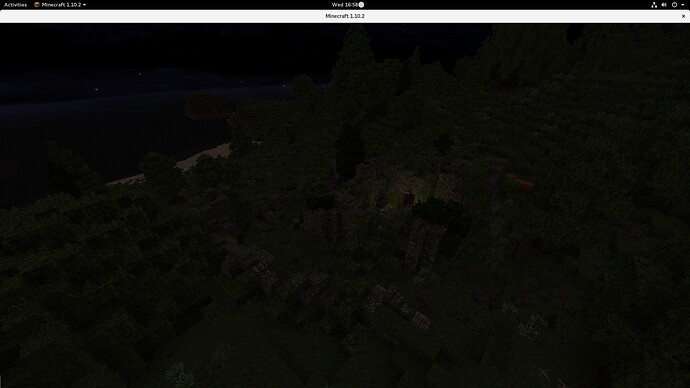 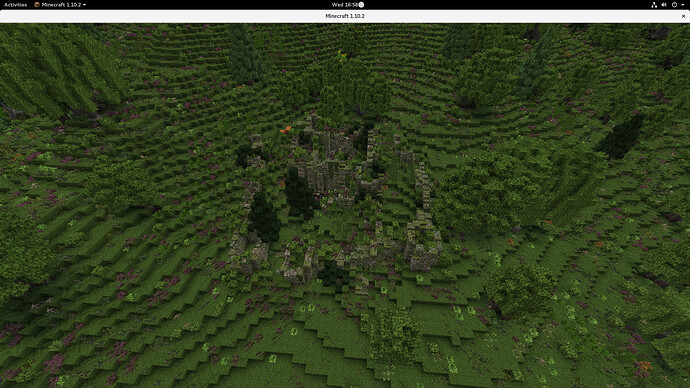 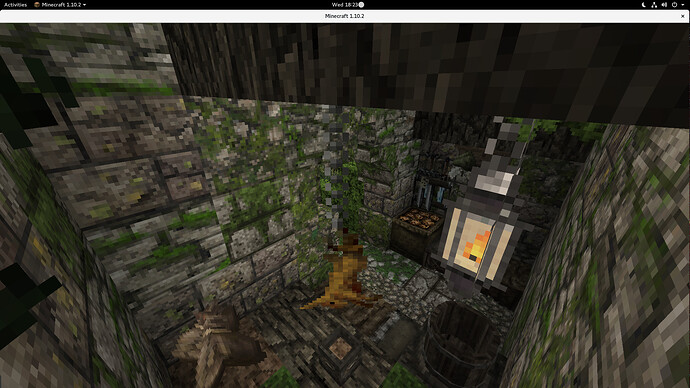 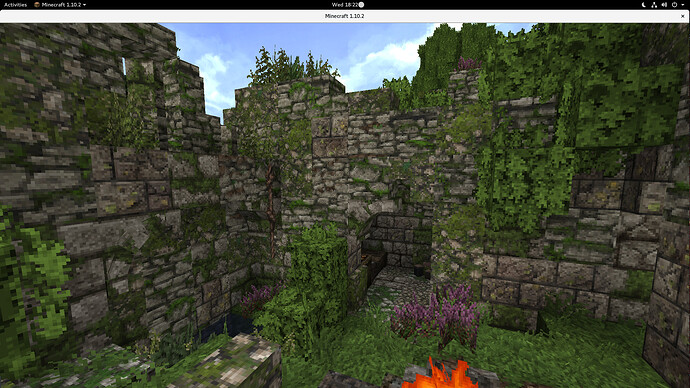 Terrain: Terrain wise I will probably create very shallow remains of a ditch on the west of the fort and i will add pieces of rubble falling towards the river on the other sides, i may slightly raise the height of the keep by a couple of blocks.

I will bacically leave it alone though. 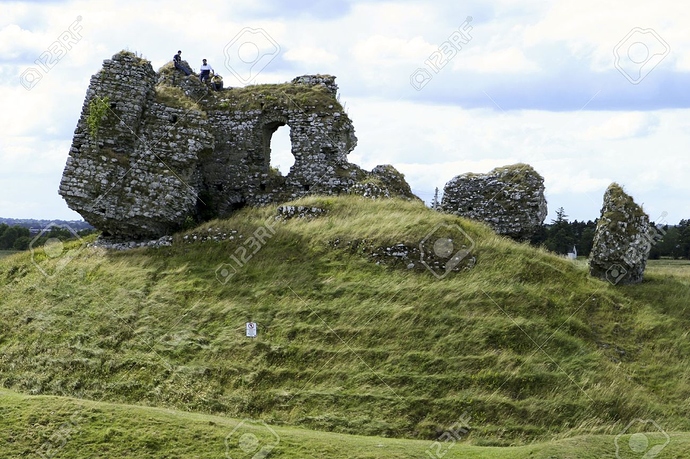 I have a name for it : north-ford which is Fornethraid in sindarin

As long as there’s only 2 tents in the camp then I’m fine with this. Needs two overseers to look over it

Looks fine to me, maybe don’t have barrels of food stored around the place though, I imagine in a camp that small they would have just hunted what they needed.

Yep looks good to me. looking forward to seeing the different levels of walls you’ve got planned. With the camp, continuing what king said, make sure everything is portable i.e. no barrels, crates, chairs or anything too large to carry. 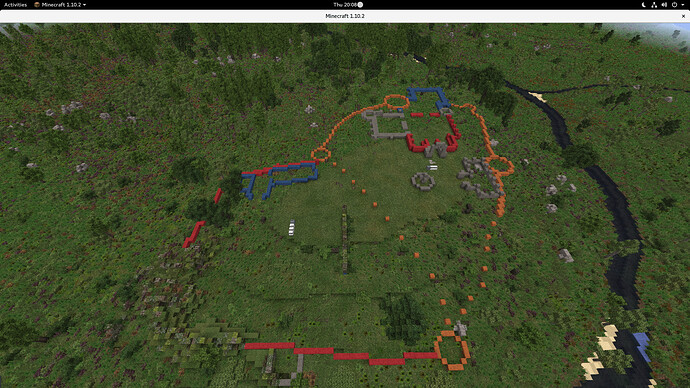 still quite a bit to do but its getting on well 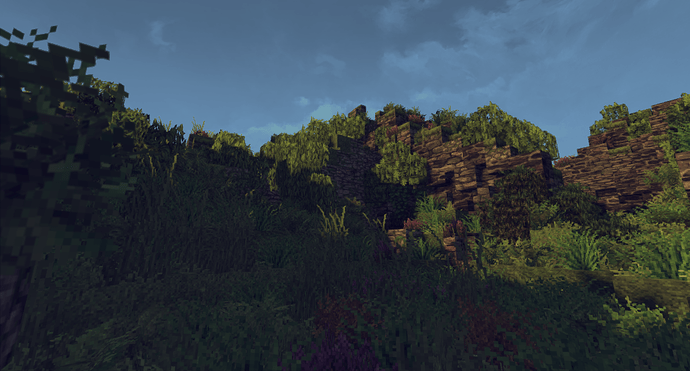 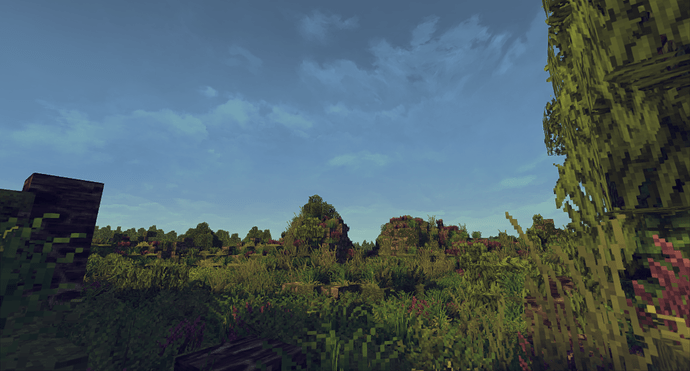 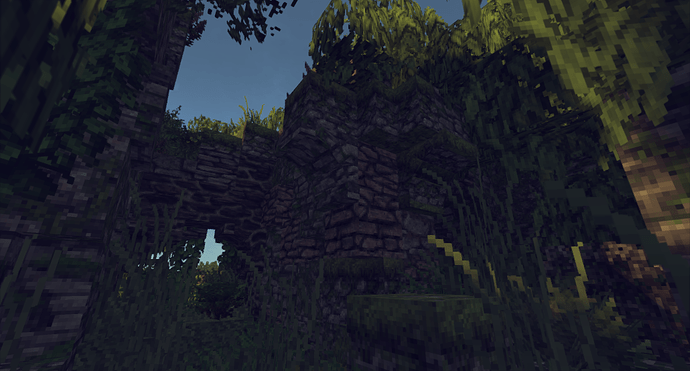 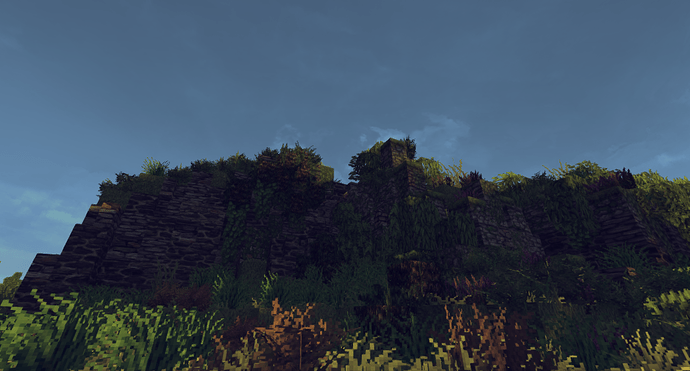 yes unless theres anything you want me to change

sorry i forgot to update the thread