Lore: Annuminas was likely abandoned after the death of Valandil, and thus, this town would have been gradually abandoned shortly after, especially after the likely population decrease in Arnor during the War of the Last Alliance. Therefore, these ruins would be at least 2000 years old, and would thus be mostly like unexcavated ruins in France and Britain from the Romans. Of course, for clarity, there will be some liberties taken. However, it is likely that this town was a fishing and trade town, likely servicing a trade route going from the east to the west, and this would mean it was likely populated for quite a while beyond the abandonment of Annuminas, perhaps, at most, another 150-200 years. The populace then would have left in favour of moving south to Fornost and the outlying villages. 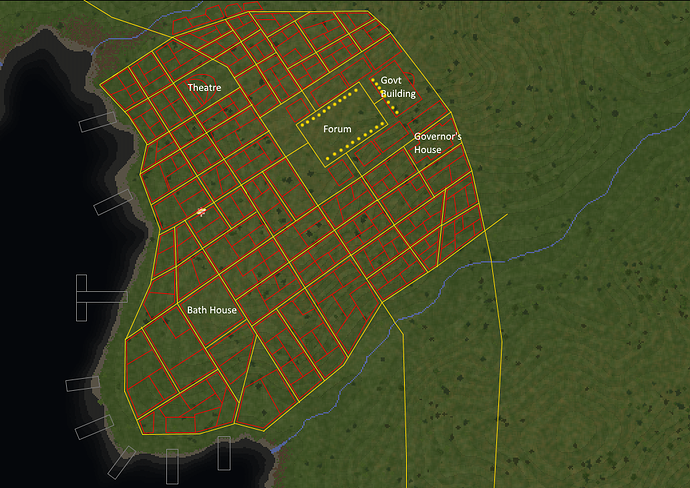 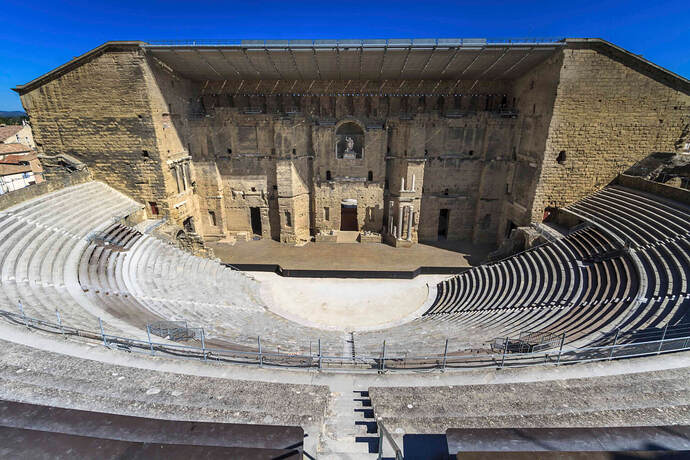 Really like the look of this and you being the ruin expert it’ll look great, but I just wanted to bring up the size of the ‘town’. Just a glance at dynmap suggests its well over the size of Bree and just under half the size of Annuminas. To me that seems a little excessive given that Annuminas is supposed dwarf most places, apart from Mithlond or Osgiliath. More importantly though, if it is supposed to be this big, I would say it would be more than a ‘fishing and trade town’.

Forn and I discussed this once I got the outline down. Yes it’s quite large, but it’s fine. As I said in the lore section, this probably would have been abandoned 200 after Annuminas. This, coupled with the fact that it is a centralised settlement in the kingdom, would mean that the town would be quite big in the first place and it would have obtained more people from the abandonment of Annuminas. Furthermore, trade towns can be fairly large, especially if they are a significant hub, which this very much could have been.

Hope that cleared everything up for you.

This project is now part of the overall Evendim project along with Annúminas.