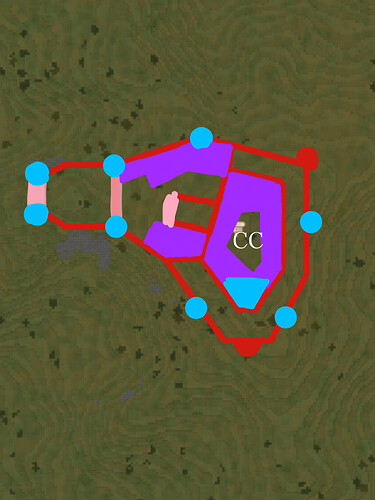 In-game guide: I will mostly follow the style of guan’s castle but will make it more ruined

Terrain: The terrain will not be changed 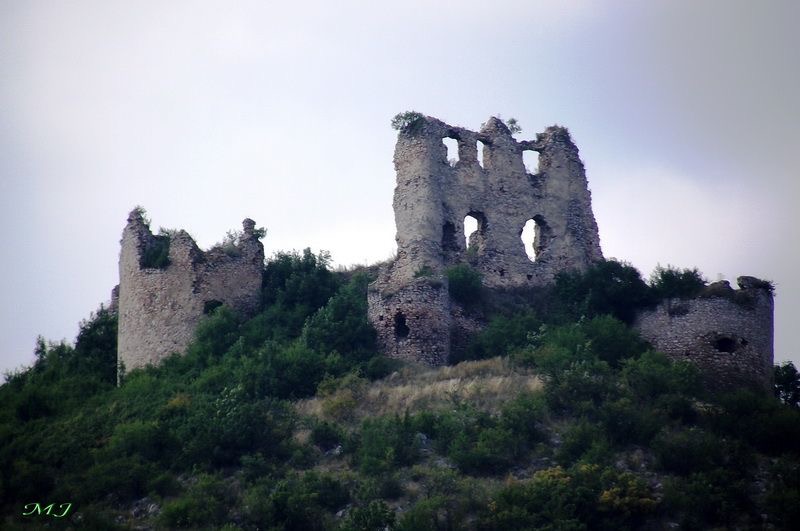 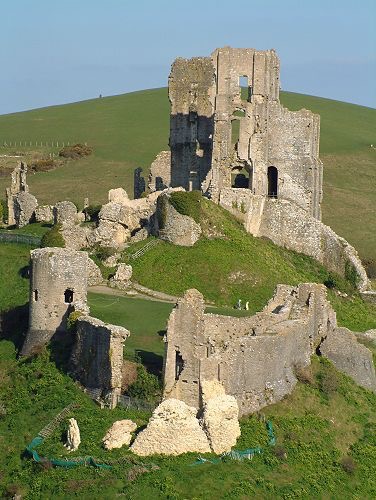 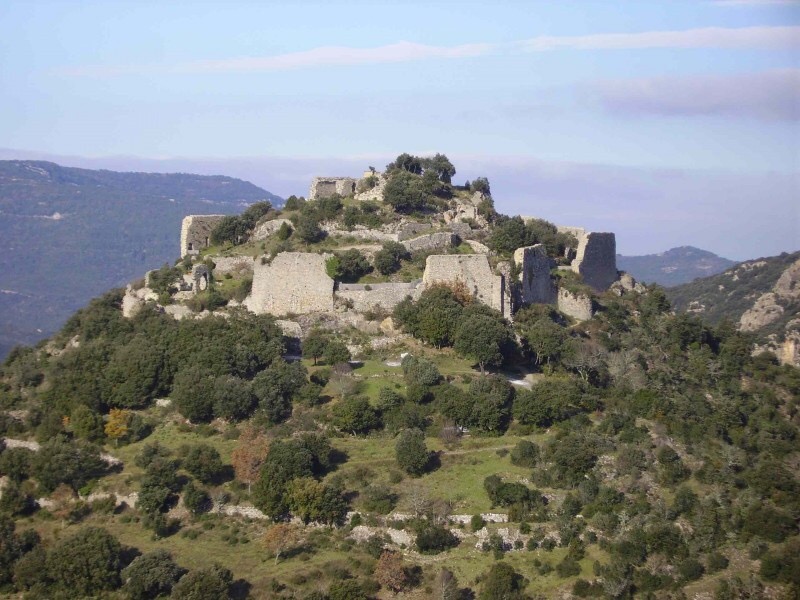 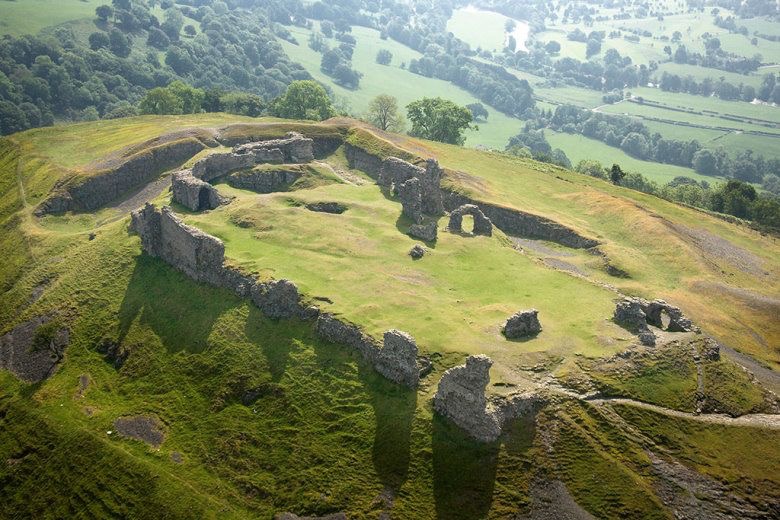 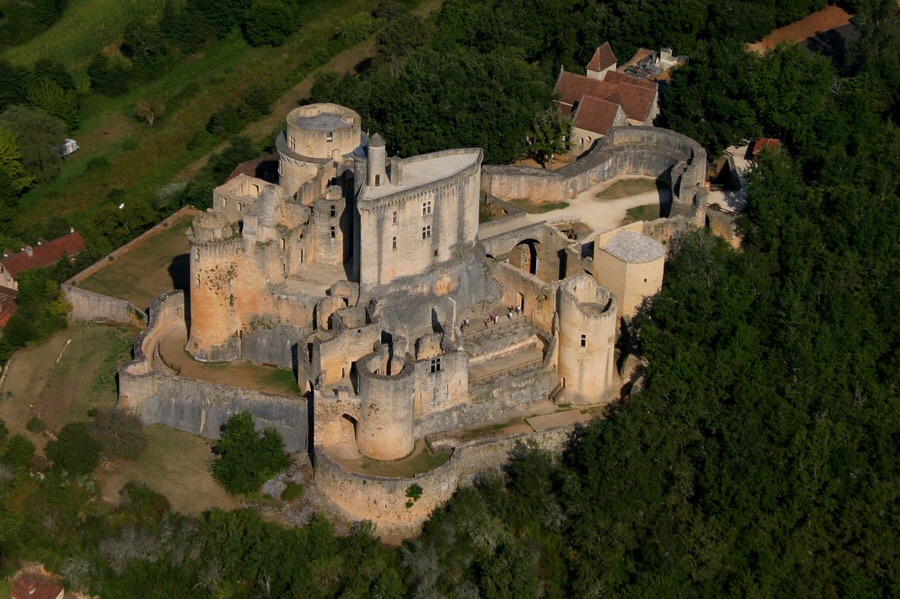 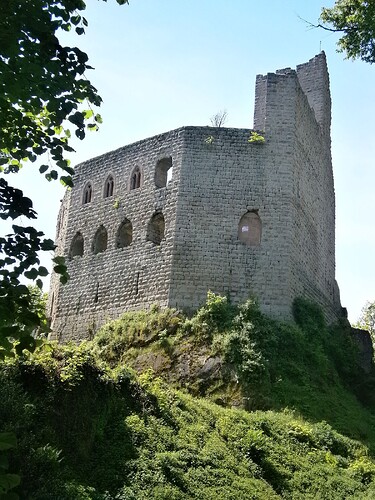 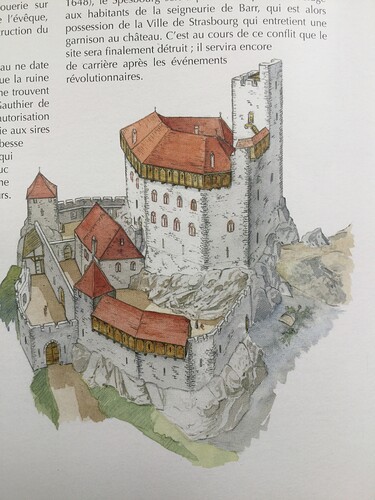 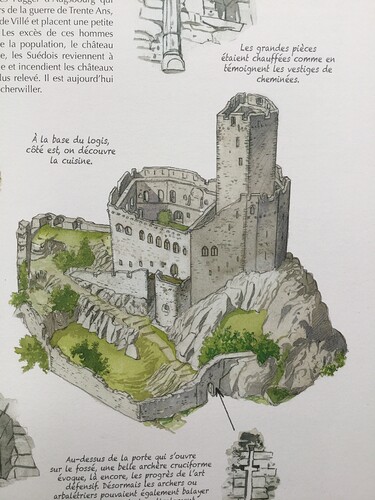 I cant decide if this castle was abandoned or attacked and destroyed. Which one should it be?

When was the castle build? In the time of Angmar or before it?

Okay so this is what im thinking:
Soon after the kingdom of Rhudaur was defeated Arthedain feared that a small part of the witch king’s army might try to flank them from the poorly defended north. ArnorFort6 was then built and troops were sent to gard but when the kingdom of Cardolan fell and Fornost was threatened, the troops of ArnorFort6 returned to defend and abandoned the castle. 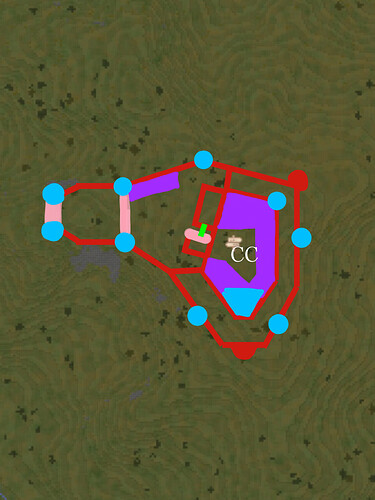 Looks good! That middle gate is something you could get rid of, and then it’s all fine!

Looks good and I agree with guan, approved from me.

Looks good to me. One more overseer needs to look this over.

Approved. Try to add some more variation by not making all the towers in the outer wall round.

I also invented a name for this in sindarin : hebinhae which means far keep due to the isolated position in the north

If nothing gets done on this by Sunday, I’ll give it to another builder to finish.

Arnorfort6 has been completed! (Unless there’s something that needs to be changed)
Also the name should be updated to the one creepy provided and the warp location too.