Over 2019, 36 projects were finished and 20 new builders (along with quite a few apprentices!) have joined our team. Amongst those projects are titanic efforts like Thorin’s Halls, Isengard, Aldburg, Eastemnet, the Argonath and Rauros, as well as a fantastic revamp to Hobbiton. These are huge milestones in the server’s history and everyone who has contributed towards them should feel proud. As well as this, we have had the largest map section in the server’s history added thanks to @Kemce, and we celebrated the server’s 5-year anniversary. I must extend particular thanks to @Beathaven for stepping up during my absence this year - it is hugely appreciated.

This post is intended to lay out what I want this community to achieve during 2020.

Without a doubt, one of the greatest projects this server will ever undertake begins this year. Planning has already begun at /warp MoriaPlanning on freebuild, and on a planning document. As ever, the dwarven tag-team @Guan and @Soap887 will take the lead on this, though Moria will not be run as a single project. Rather, it will be run as nine projects (or ‘hubs’) under their supervision, in a similar way to the Folde and Westfold. This is aimed to prevent burnout and to allow more builders to have their say in Moria. As such, a project leader will plan out their section on freebuild as part of the overall plan and in accordance with the document, and then build it in-game.

Moria will of course not fit under the Misties, so we will have it in a separate world. This will be achieved with the seamless teleport plugin developed by @dags, and will allow our Moria to be 3 times the scale of the main map (1:19 instead of 1:58).

As many of you know, guests frequently ask if Moria is built, or warp to Moria to try to get inside, so this project should prove to be a huge boost for the server.

There’s been good progress in Rohan in 2019, and I’d like to see us build upon this in 2020. Edoras has been a particular success story, with the template system allowing us to fill the city out quickly whilst maintaining our rigorous standards. Working together, I believe @MicahVanderman and @wheellee should be able to complete Edoras and Harrowdale by the middle of this year. Along with the hillfort under @Ytsen, this will bring the Folde to its conclusion. I fully plan on having a Meduseld build contest get going once Edoras section 5 is complete, and getting the rest of the Conquest Reforged community involved!

In addition, Decorated is working on the Glittering Caves in singleplayer, and I expect to see them ported into the server at some point in the next few months.

The Westemnet under @MatthewVP has had a somewhat slow start as it is only him leading it currently, but with the completion of the Folde by June-ish I also expect to see the Westemnet mostly complete by the end of this year.

The progress on this city last year was admittedly quite slow, given the server has been mostly focused on Rohan. However, @MrBanana and @Neverlegendary are doing a fantastic job, and with a few build days to boost them along I believe this project will easily be finished by the end of 2020. It will be our last elven project for a long time, so make the most of it!

@Hearthseeker pushed the Shire forward last year - a particular highlight being the absolutely fantastic Hobbiton redo. A few other villages have also been done. My focus for this particular project during 2020 will be to target key elements for revamp rather than complete redos (as in the case of Hobbiton or Bywater). This is aimed to make the Shire look mostly acceptable to our eyes whilst avoiding getting bogged down.

As always, the ever-present ruins of Middle-earth will continue to be built this year. @Soap887 and @Sunwing34 are doing a great job with their Gondorian ruins around the Anduin, and @DarthEnigma is doing a particularly diligent and well-researched job with his forts in Cardolan. These projects are absolutely key to filling out the wilderness of Middle-earth and making the map feel grounded in an ancient history, and in addition are a great first project to apply for!

With the completion of Isengard, the unstoppable @Lindalher and @Daktubalan are going to plan out and lead Dunland. The Iron-Age aesthetic of this area will be quite unique, and will provide new builders with a great place to hone their skills.

@Kemce will continue to tap away at the rest of his map section, which will fill out the area to the south of the Shire at some point during 2020.

For myself, I am aiming to have the first section of Gondor complete by the end of this year. This is how it looks at the moment: 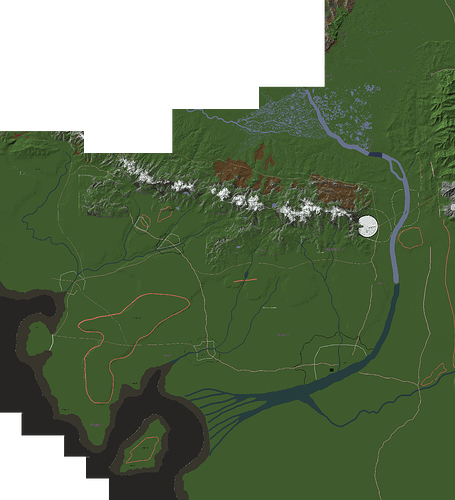 Please restrain yourselves from cooming.

Just looking at that huge list of locations and builders above, it is clear that ArdaCraft is larger and more ambitious than we have ever been before. Supported by the fantastic devs of Conquest Reforged, who will be bringing us the incredible-looking 1.14 update this year, I believe 2020 will be a fantastic year for us - but it is down to you to make that happen. 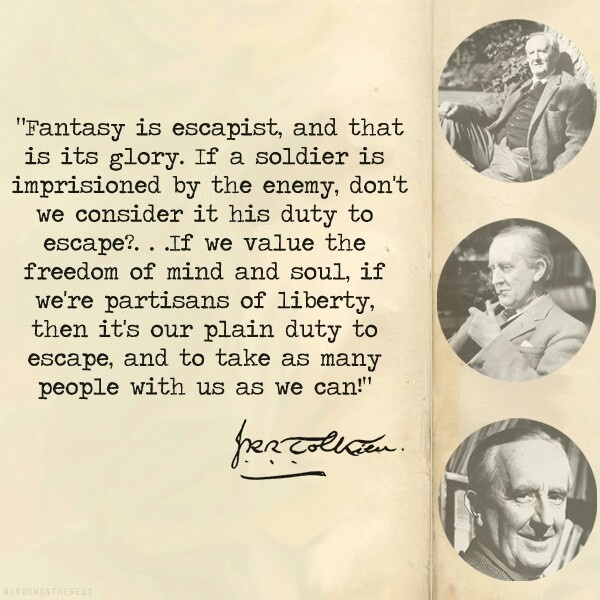 Have you guys made erabor, dale, lake town and Mirkwood/ woodland realm or are those projects for the future?

We’ve made none of those - at the moment the plan is to start Mirkwood after northern Gondor is complete.

Sick, that means I’ll get to witness it being built! YES!