A smial for the North-tooks

Thread title: Project Application: A smial for the North-tooks

Location name: Must I make a name for the smial or simply write Long Cleeve?

Lore: Not that much to be said, actually. The North-took family is a norther branch of the Took family which settled in Long Cleeve, they are the descendants of Bandobras Took.
I think that, as a branch of the welle known, wealthy and respected Took family, they deserve their smial (clearly not as big as the Great Smials or Brandy Hall but bigger than Bag End). However, we know that the terrain in Northfarthing is quite rocky and not the most appropriate to excave deep smials, and that’s why I plan to have several parts sticking out of the hill and even true buildings in Long Cleeve style.
http://tolkiengateway.net/wiki/North-took_Family

Overhead plan: Scale and shapes might not be totally exact and are subject to change during the building, but here is the genral idea. 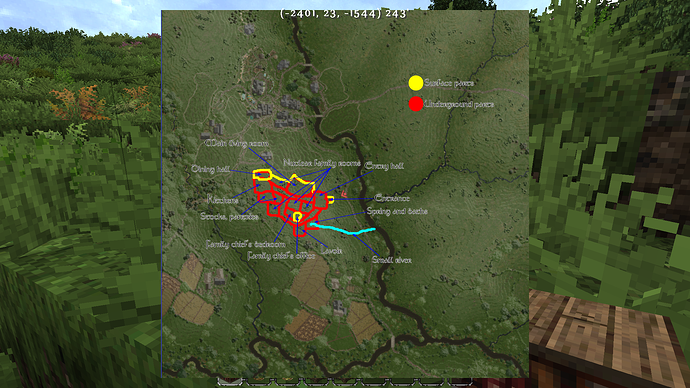 Reference Imagery: Well, AC Long Cleeve for the external parts and color scheme and the AC Greats Smials, for the interiors. 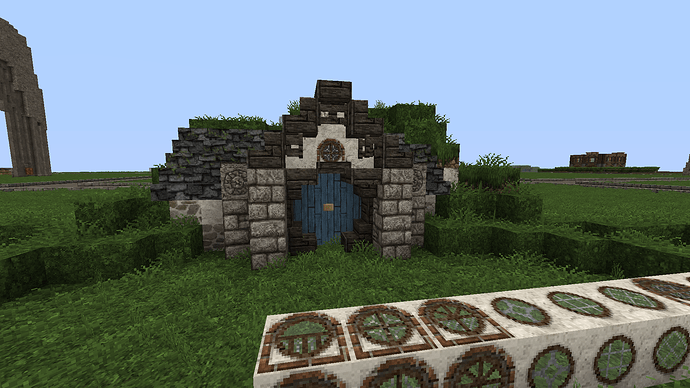 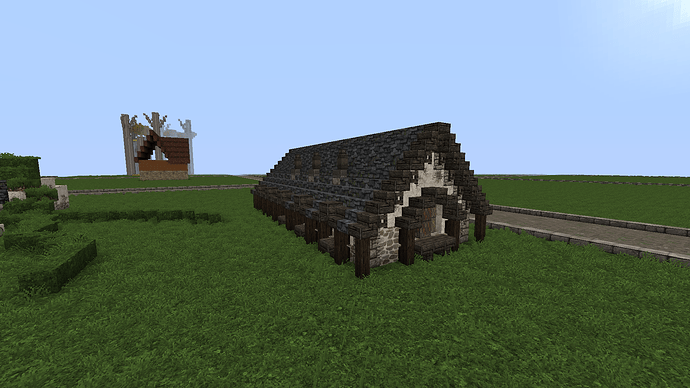 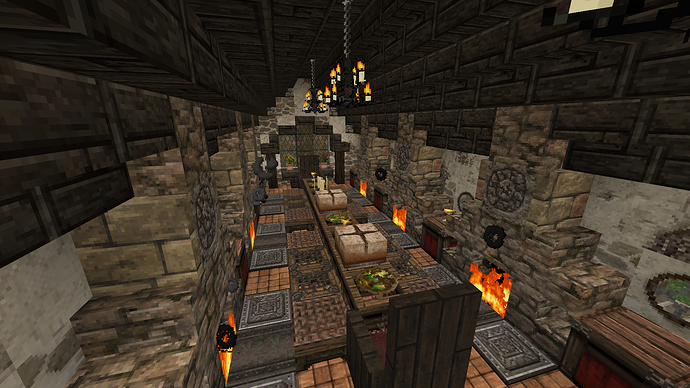 I forgot to show it on the plan, but there would be a secondary entrance back of the dining room.

Also, what is that huge floating square platform with a “Shire revamp” warp north of Long Cleeve?

We’re going to have a Shire revamp in a few months’ time that will be led by @kingorrik. This sort of project, whilst valid, would be completed during that process.

Also, as a future reference, please contact me before you post a project application that is not listed on the Open Settlements thread. I’ve moved this thread to Discussions for that reason.

And what would be changed in the Shire? The quality seems up to date with the rest of the server…
I’m curious…

There have been plenty of blocks and paintings added since the Shire was completed that need to be added, especially to the older villages. There are also derps caused by the removal of BiblioCraft.