Turf Cutting in the Anglo-Saxon period:

“Peat, also known as turf, is an accumulation of partially decayed vegetation or organic matter. It is unique to natural areas called peatlands, bogs, mires, moors, or muskegs.”
We chose the location of the village in a way that wouldn’t intrude on lore (being too close to Westemnetford), and that wouldn’t intrude on realism. The main industry of the village is peatcutting (or turfcutting as it was called at the time). It consists of cutting peat, which would be used as a replacement for firewood where it was scarce. Thus, peat will be used in for all households (there may be an exception or two), and in some instances peat will be in use in households in the other villages of the Westemnet. It wont be used however as fuel in most (probably all) bakeries, as the speed at which it burns wouldn’t be viable for the production of bread. The Westemnet, being a large plain with several moors, mires and bogs, is an excellent region for this type of farming.
To enable construction in the area, peatlands are drained (as construction on wet soil is quite difficult). Farming turf in an inundated area would also be impossible, thus we will have drains, these are marked down with blue wool. 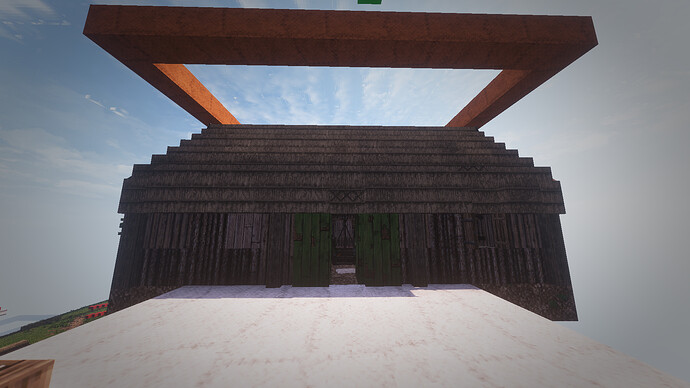 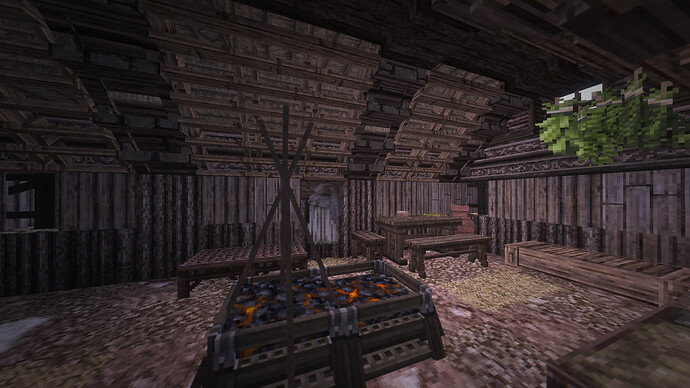 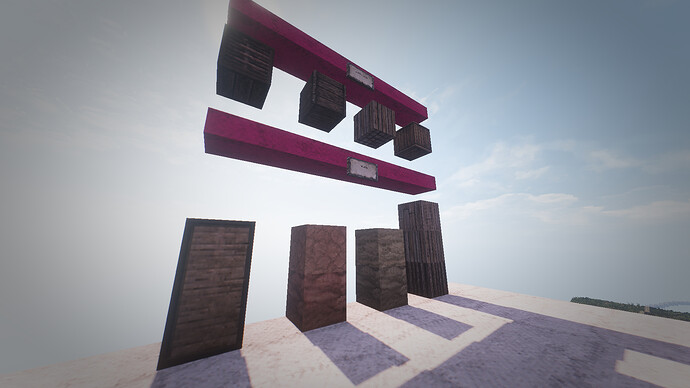 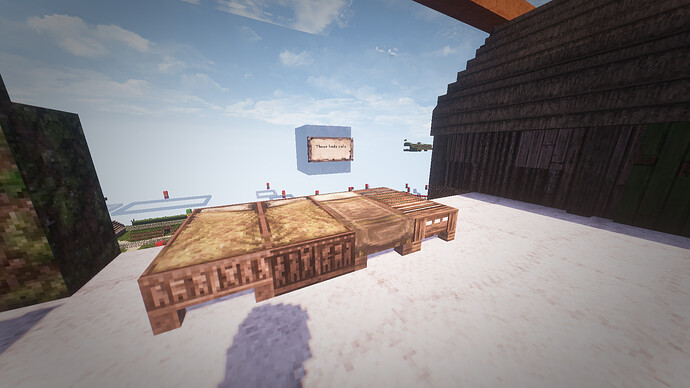 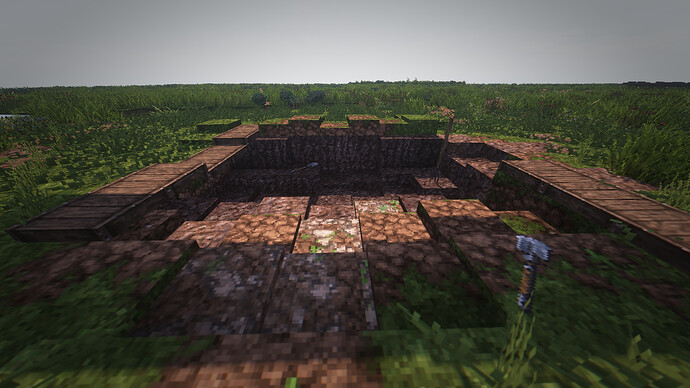 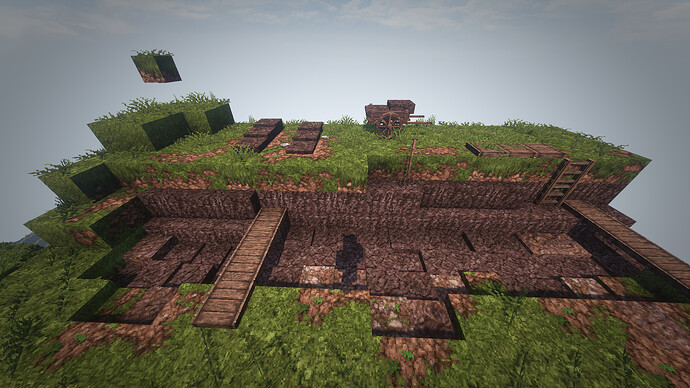 2020-03-22_23.21.531920×1080 989 KB
With the peat trenches we wanted to design something that makes sense. Special types of shovels called turf spades or slanes are used to cut the turf, and pitchforks are used to remove the grassy layer above the peat. The trenches can be quite deep, but that depends on the progress of exploitation, so we will have the heights vary. 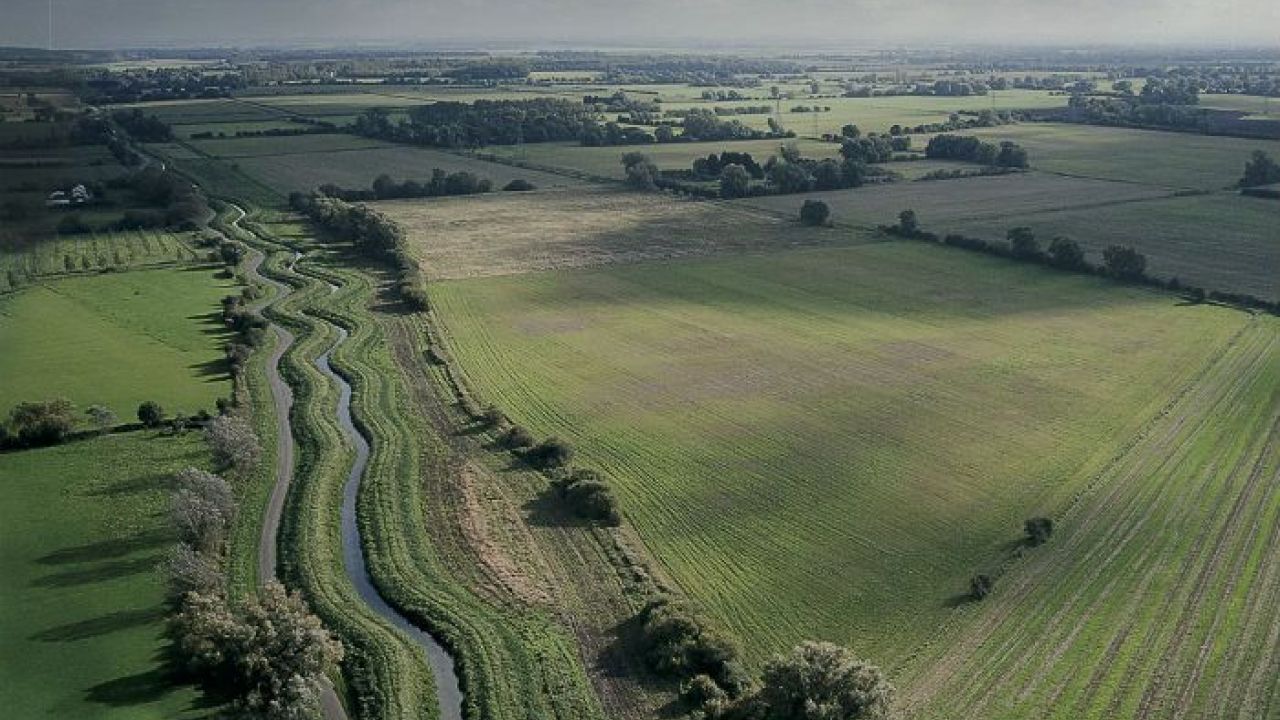 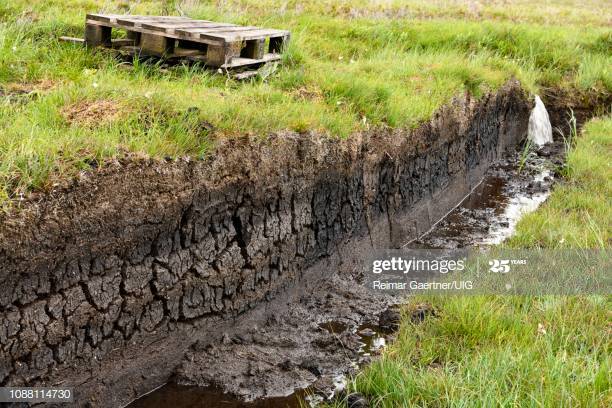 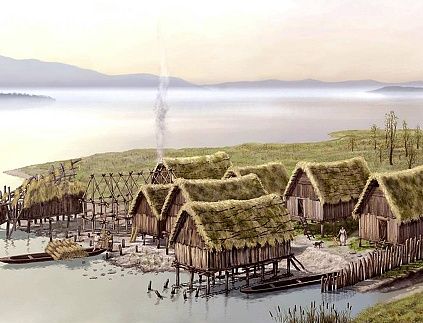 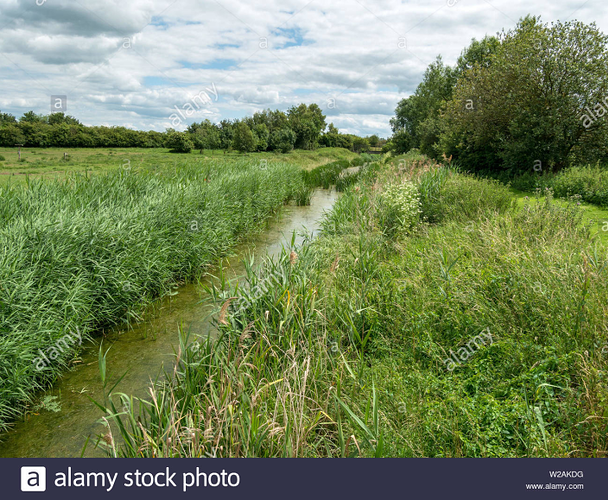 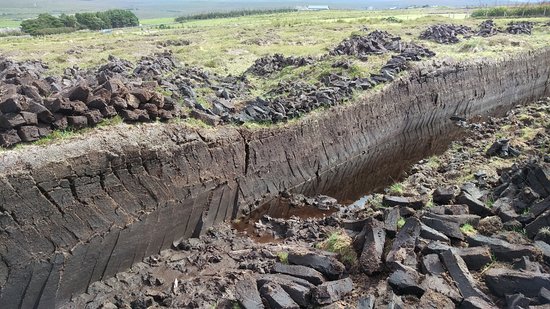 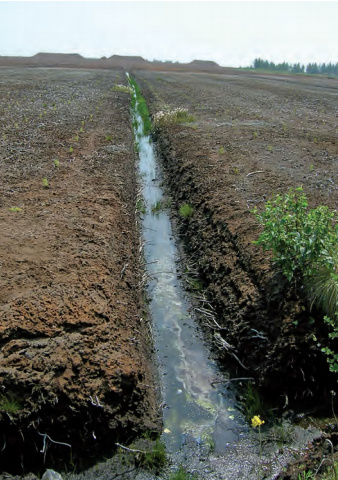 Very good, this looks promising. As long as @MatthewVP approves, you can get started.

We’ll also be adding a couple of crop fields to the north of the pastures, but we’ll mark them on site.

This is excellent! Your in-game plans are very thorough and I approve.

Westemnet Village 3 (/warp WEV3) is now open to the public. In-game guide currently floating above the village.
If you need feedback, feel free to ask or message me or Cosmic.