Player rank: Builder plus and Overseer.

Private or Public: Public in some sections 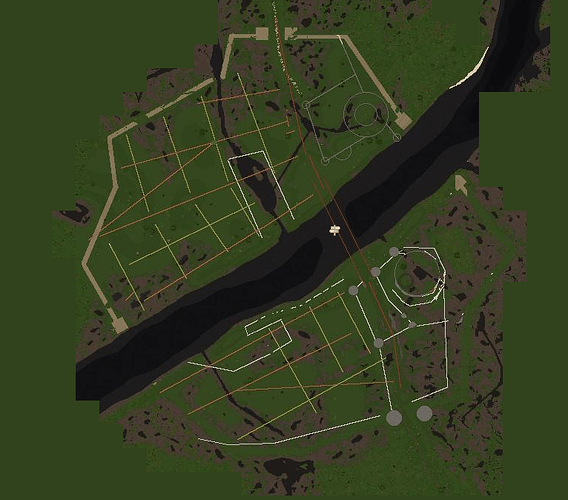 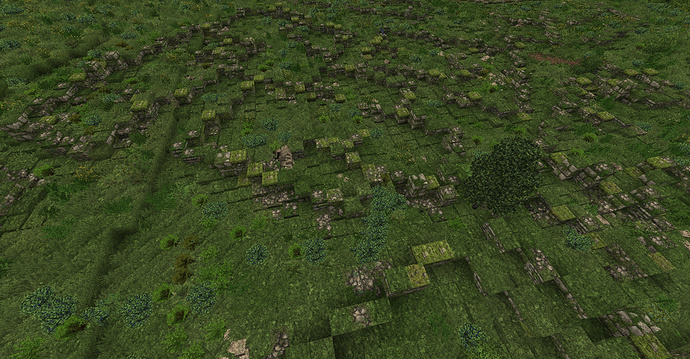 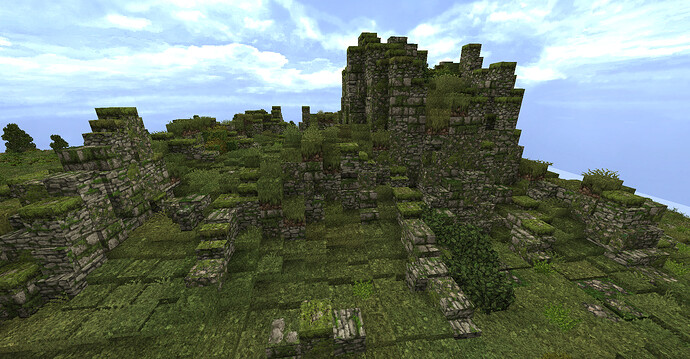 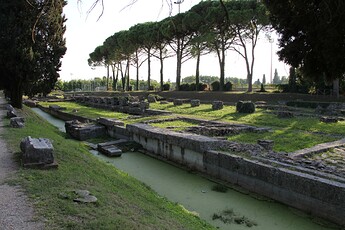 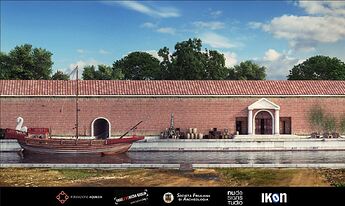 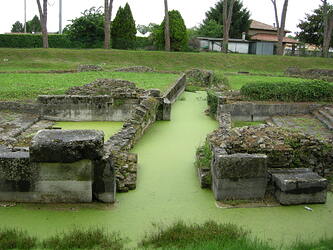 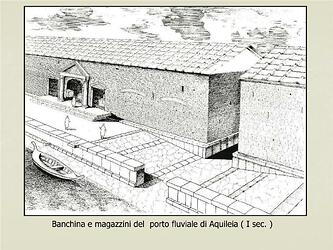 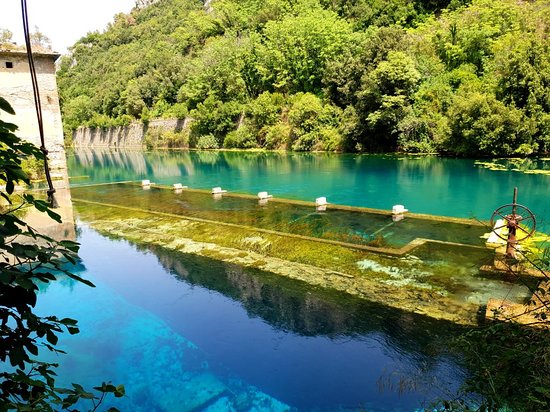 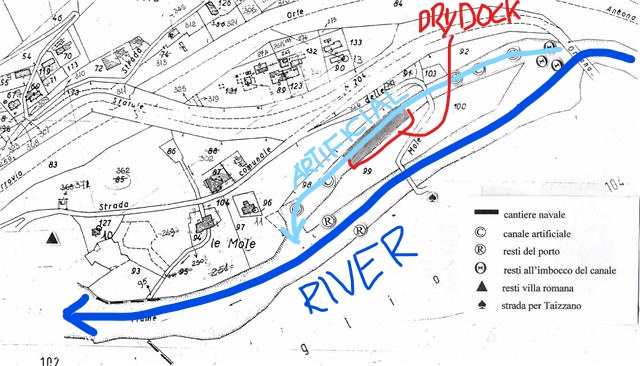 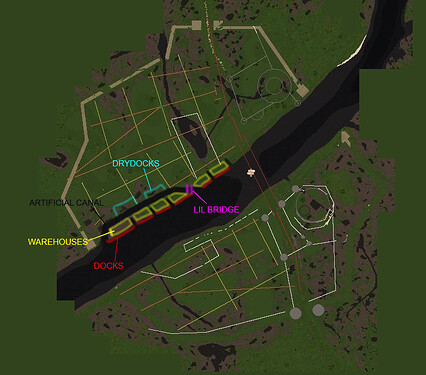 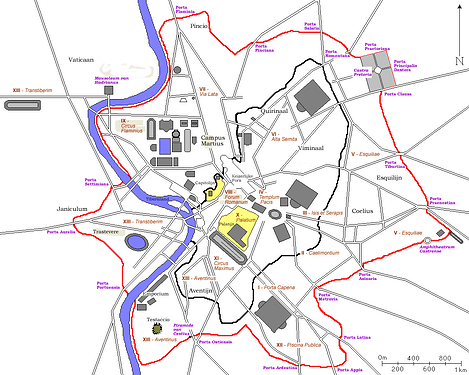 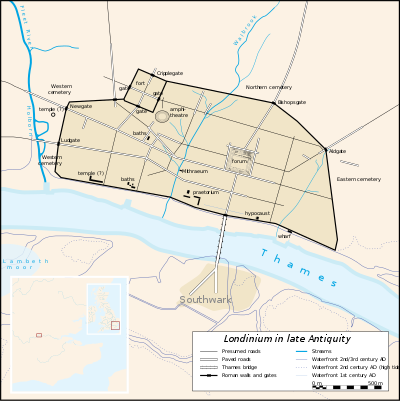 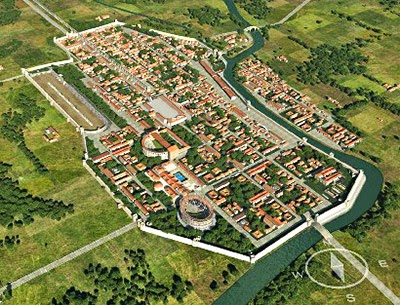 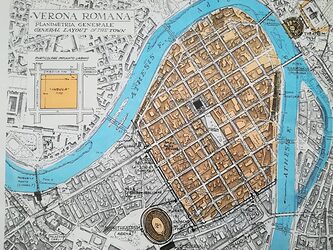 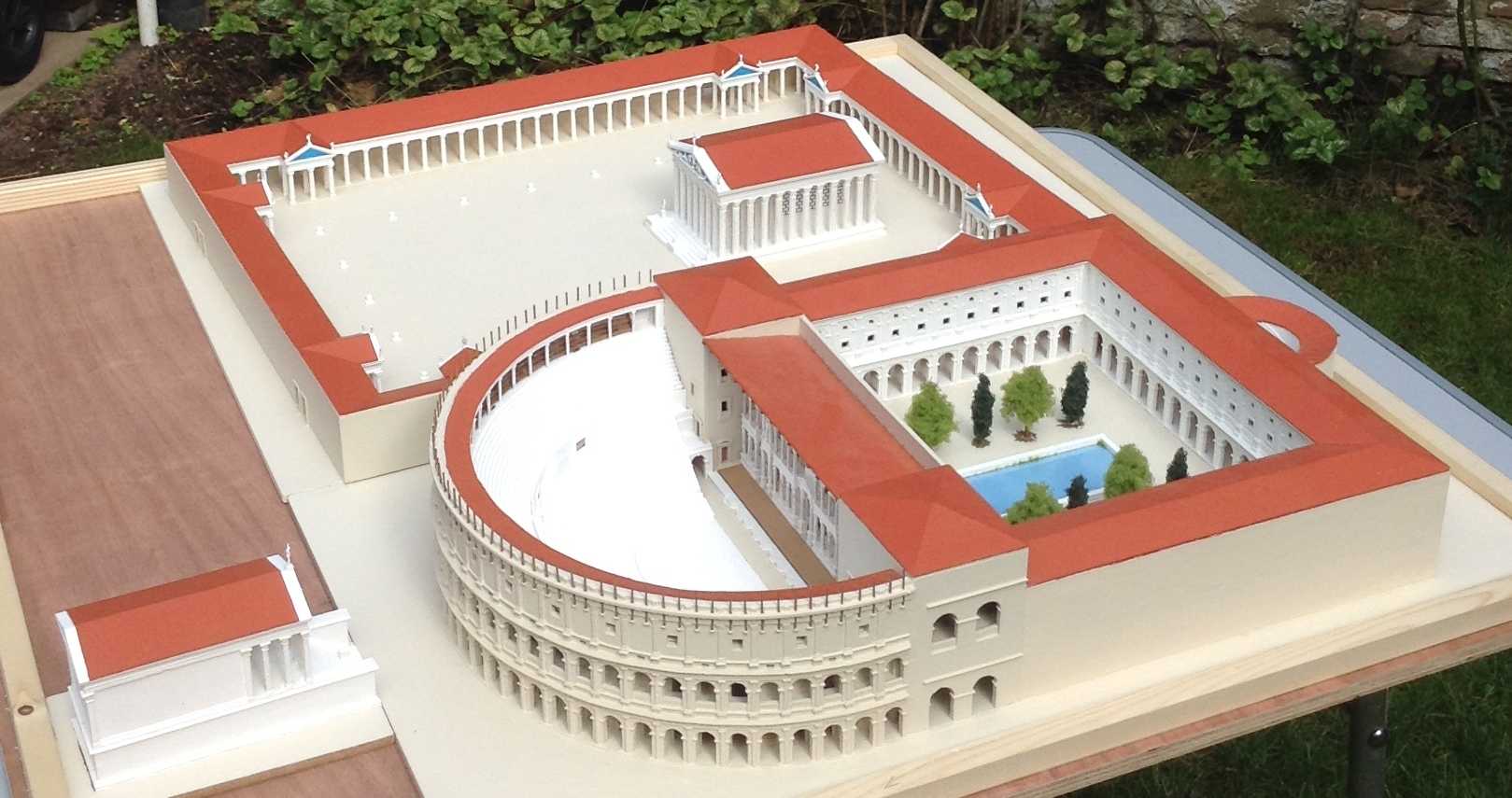 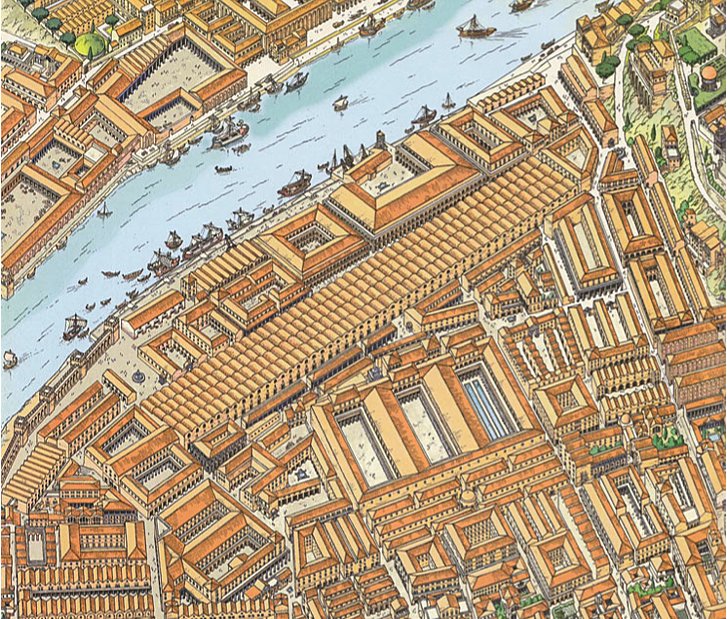 I will be using Banana’s example on the western shore.

I’m looking for a co-lead on this project, or someone who’s willing to help me with laying out one of the forts. I’ll be doing the western river bank first.

Yannig has expressed interest in co-leading this.
He also came up with this cool idea for the Numenorean fort: 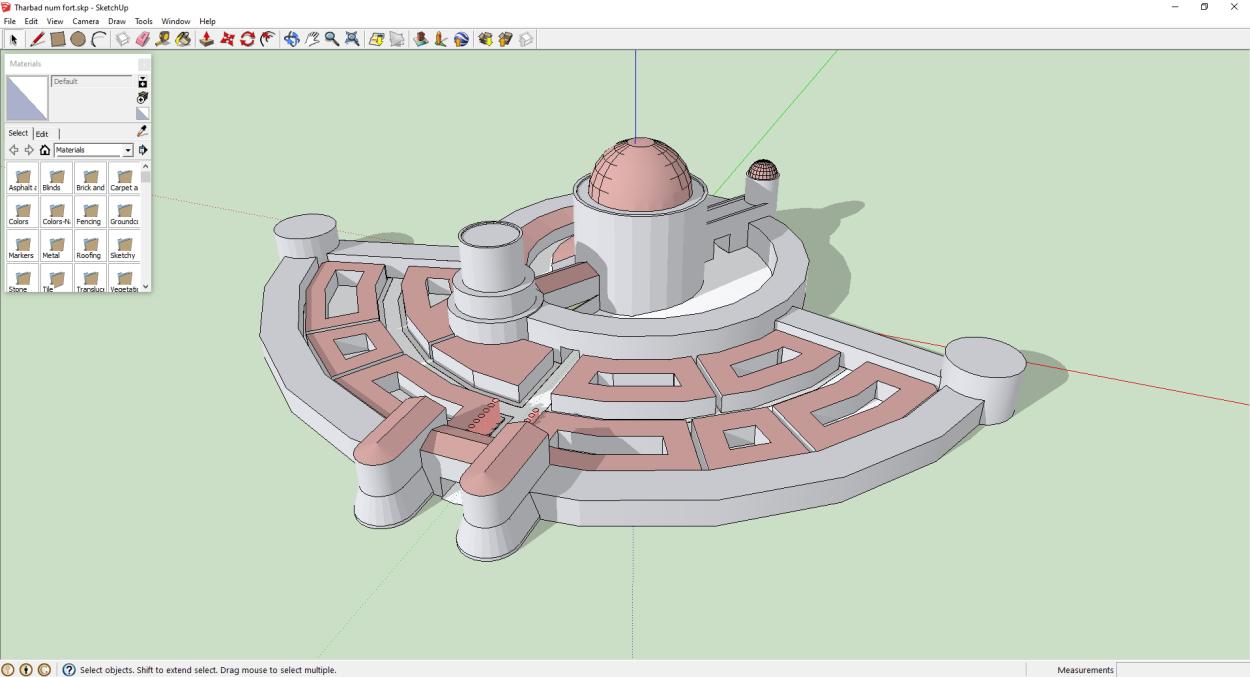 Project approved and planning pasted on to the main map!